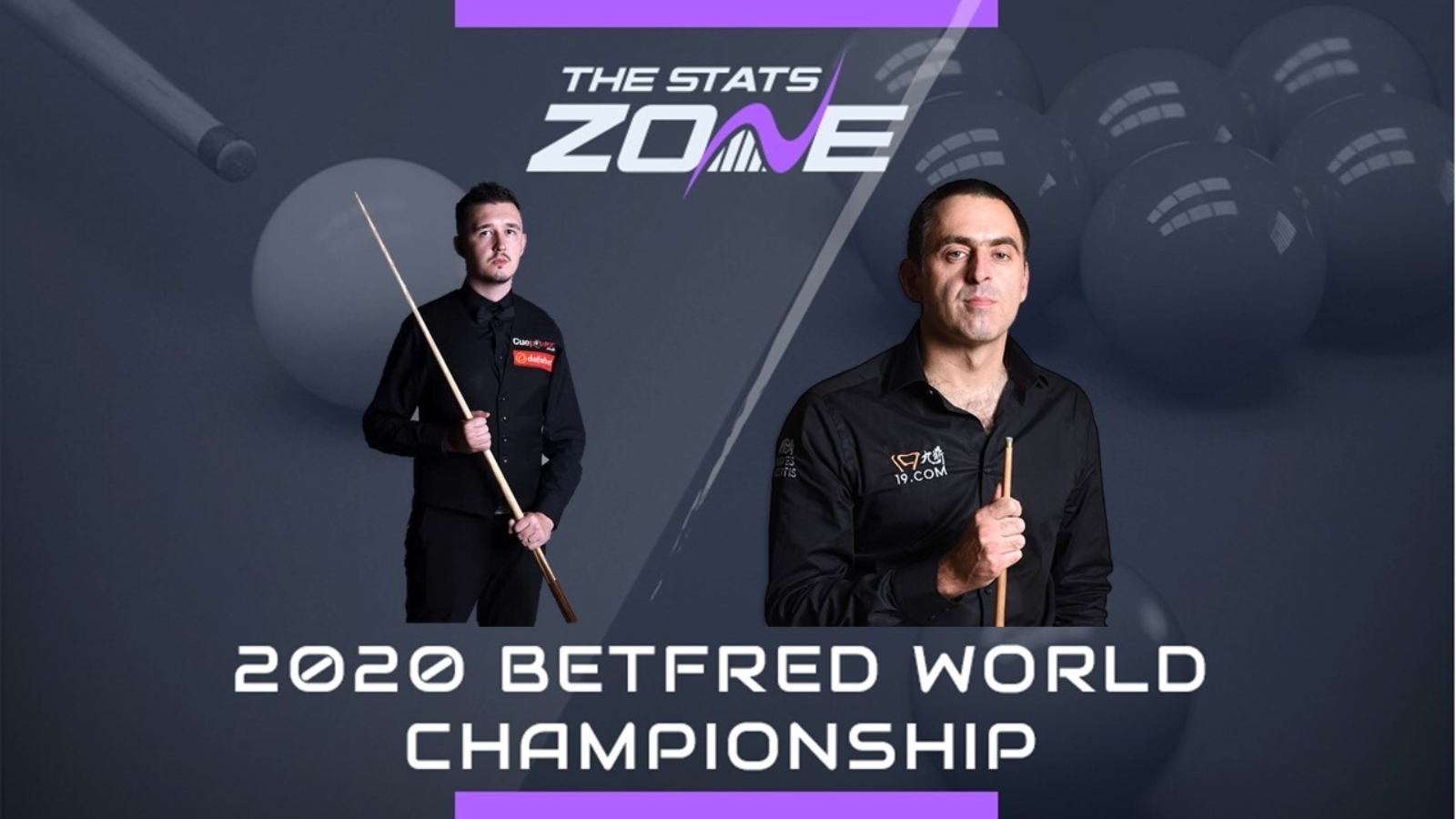 Where is Kyren Wilson vs Ronnie O’Sullivan taking place? The Crucible Theatre, Sheffield

Where can I get tickets for Kyren Wilson vs Ronnie O’Sullivan? This match has sold out

What channel is Kyren Wilson vs Ronnie O’Sullivan on? The 2020 Betfred World Snooker Championship will be televised across both BBC and Eurosport

Where can I stream Kyren Wilson vs Ronnie O’Sullivan? BBC iPlayer, the BBC Sport website and the BBC Sport app. Sky Sport subscribers can also stream the match via Sky Go or alternatively the Eurosport Player is another option for subscribers

Kyren Wilson and Ronnie O’Sullivan played their part in arguably the most fascinating day of snooker that has ever been witnessed. Both men qualified for the final of the World Championship by coming out on top in final-frame deciders with each providing drama at every turn. Wilson will compete in his first ever World Championship final but was visibly upset when he fluked a pot in the closing stages of his semi-final with Anthony McGill and will have to control his nerves here. O’Sullivan showed the best and worst of his game in his win over Mark Selby but the way he effortlessly stepped up to the table to show his class when required was brilliant to watch and if he can keep his focus in this match, the Rocket can beat Wilson for the fifth time in what will be their seventh meeting to become a six-time world champion.