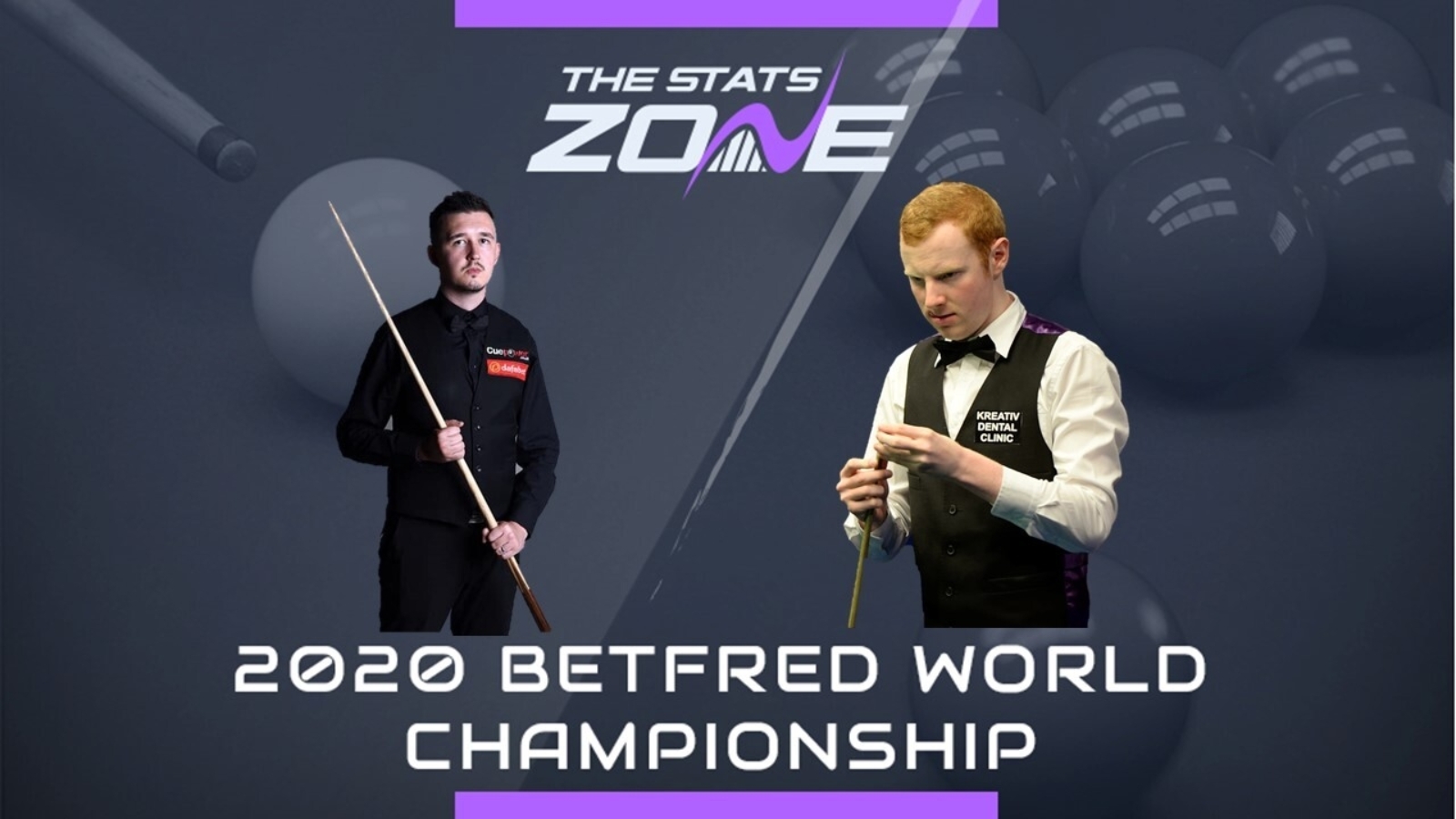 Where is Kyren Wilson vs Anthony McGill taking place? The Crucible Theatre, Sheffield

Where can I get tickets for Kyren Wilson vs Anthony McGill? This match will be played behind closed doors

What channel is Kyren Wilson vs Anthony McGill on? The 2020 Betfred World Snooker Championship will be televised across both BBC and Eurosport

Where can I stream Kyren Wilson vs Anthony McGill? BBC iPlayer, the BBC Sport website and the BBC Sport app. Sky Sport subscribers can also stream the match via Sky Go or alternatively the Eurosport Player is another option for subscribers

Anthony McGill continued his strong run of form as he qualified for his first World Championship semi-final where he will meet Kyren Wilson. The latter produced a sensational display to eliminate defending champion Judd Trump with a 13-9 success in his quarter-final match and the Englishman will be full of confidence as he attempts to make the final for the first time. Both players are capable of progressing but having already made two ranking finals so far this season, Wilson clearly has the edge and his big-match experience should see him through whilst his superior scoring ability should ensure he notches the biggest break of the match.