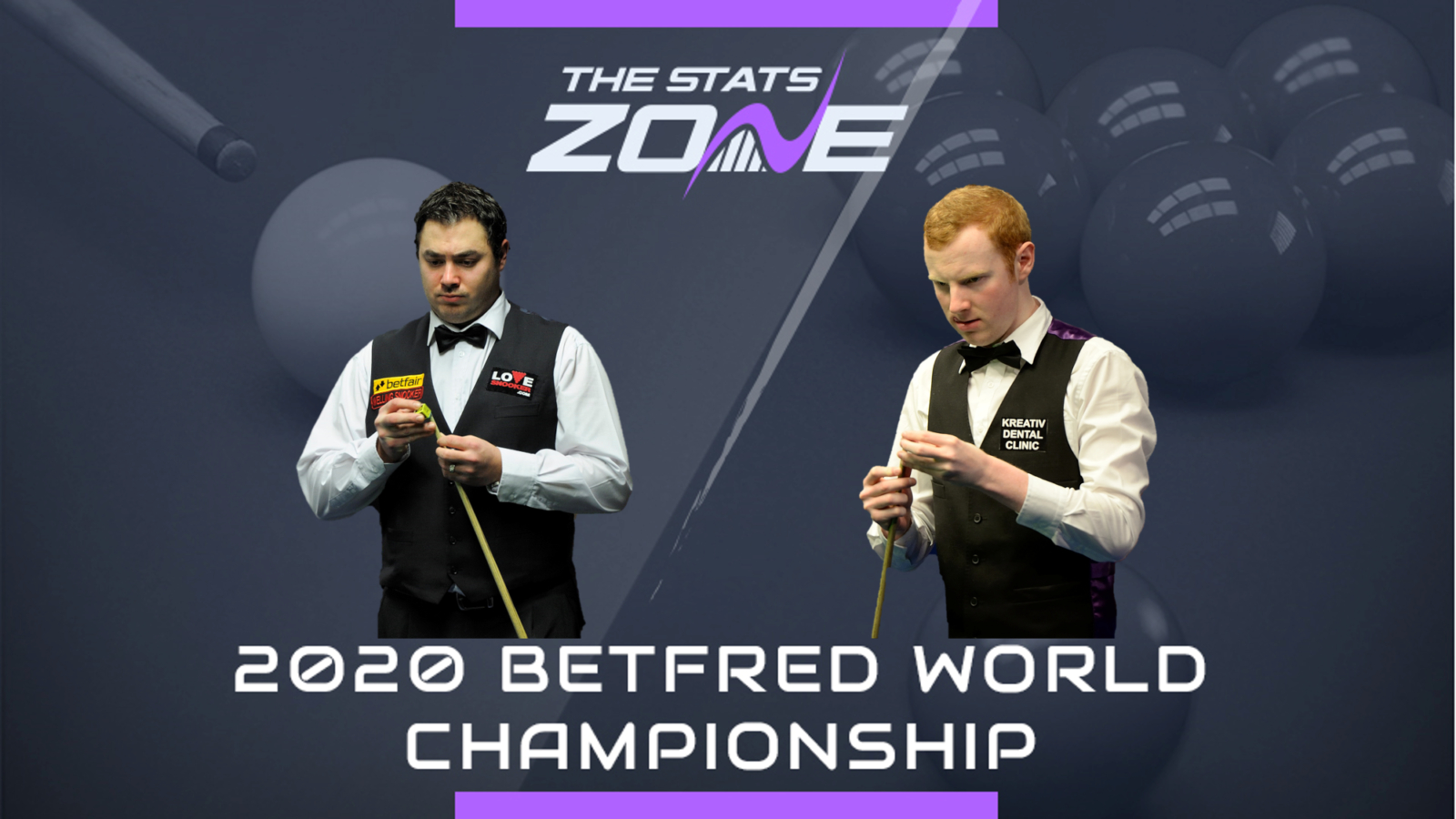 Where is Kurt Maflin vs Anthony McGill taking place? The Crucible Theatre, Sheffield

Where can I get tickets for Kurt Maflin vs Anthony McGill? This match will be played behind closed doors

What channel is Kurt Maflin vs Anthony McGill on? The 2020 Betfred World Snooker Championship will be televised across both BBC and Eurosport

Where can I stream Kurt Maflin vs Anthony McGill? BBC iPlayer, the BBC Sport website and the BBC Sport app. Sky Sport subscribers can also stream the match via Sky Go or alternatively the Eurosport Player is another option for subscribers

This certainly wasn’t a quarter-final that many would have predicted but there is no denying the fact that these two players deserve their spot in the last eight. Maflin will be on cloud nine after overcoming maximum man John Higgins in the second round and has benefitted from an extra two days of rest over McGill, who has survived two final-frame deciders to make it to the quarter-finals in Sheffield for the second time in his career. The Glaswegian’s ill-tempered victory over Jamie Clarke did not finish until gone midnight on Sunday night and fatigue could well be an issue here. The fresher Maflin will be raring to go and so the Norwegian gets the nod.