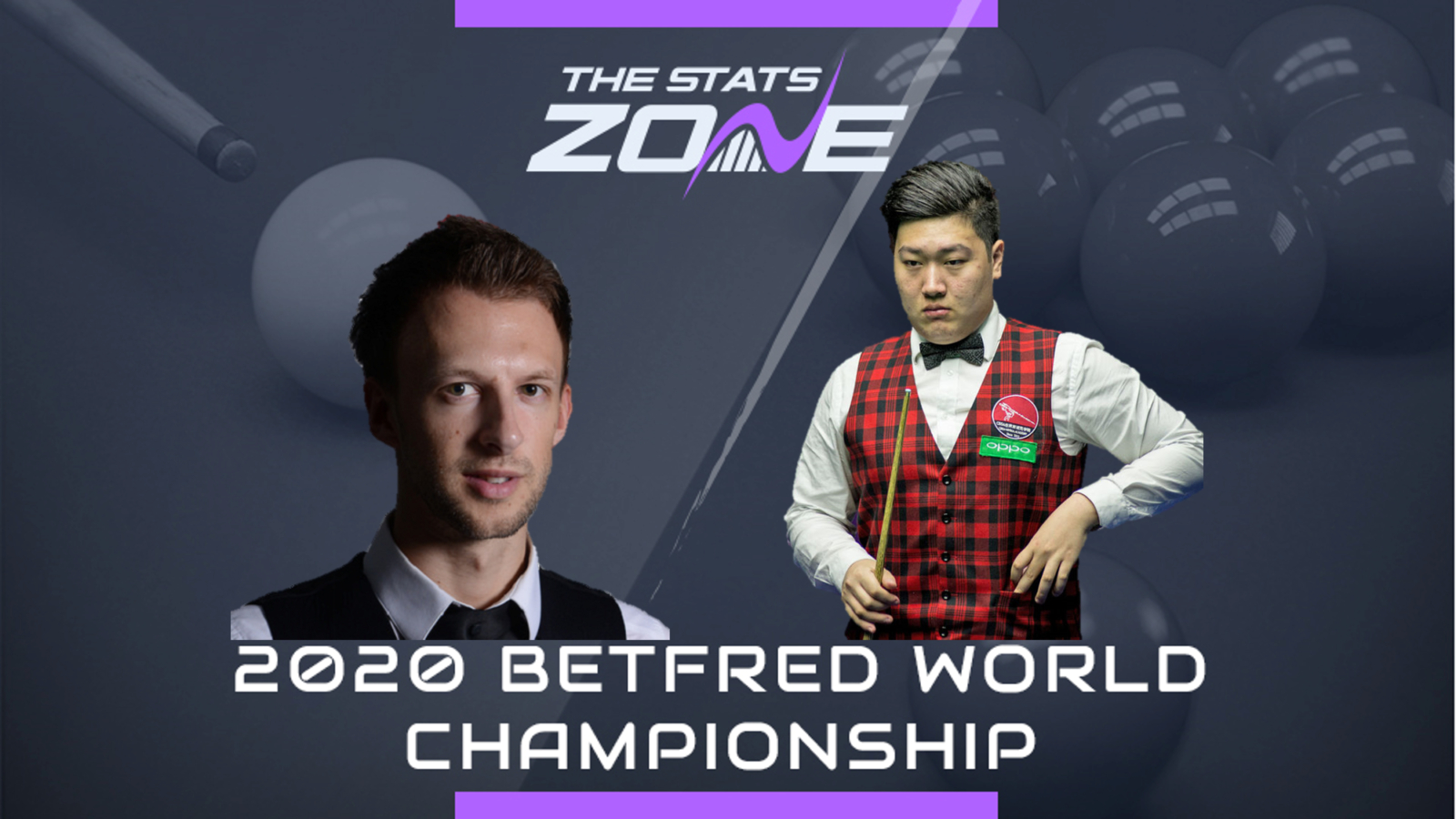 Where is Judd Trump vs Yan Bingtao taking place? The Crucible Theatre, Sheffield

Where can I get tickets for Judd Trump vs Yan Bingtao? This match will be played behind closed doors

What channel is Judd Trump vs Yan Bingtao on? The 2020 Betfred World Snooker Championship will be televised across both BBC and Eurosport

Where can I stream Judd Trump vs Yan Bingtao? BBC iPlayer, the BBC Sport website and the BBC Sport app. Sky Sport subscribers can also stream the match via Sky Go or alternatively the Eurosport Player is another option for subscribers

Defending champion Judd Trump was made to work hard by Tom Ford in the first round as he had to come from 3-0 and 5-4 down but he grew into the match and eventually came through 10-8. That early test could serve him well in this clash with Yan Bingtao, who himself battled past Elliot Slessor. Trump has been speaking highly of Bingtao in the run-up to this match, stating that the Chinese player is a future world champion, but the reality is that Trump has a dominant head-to-head record against him as he has been the victor in all five of their matches and has won 30 of the 37 frames they have contested. Bingtao has plenty of potential and may even live up to Trump’s billing in the future, but he is not quite the finished article yet with reigning champion predicted to edge past him here.