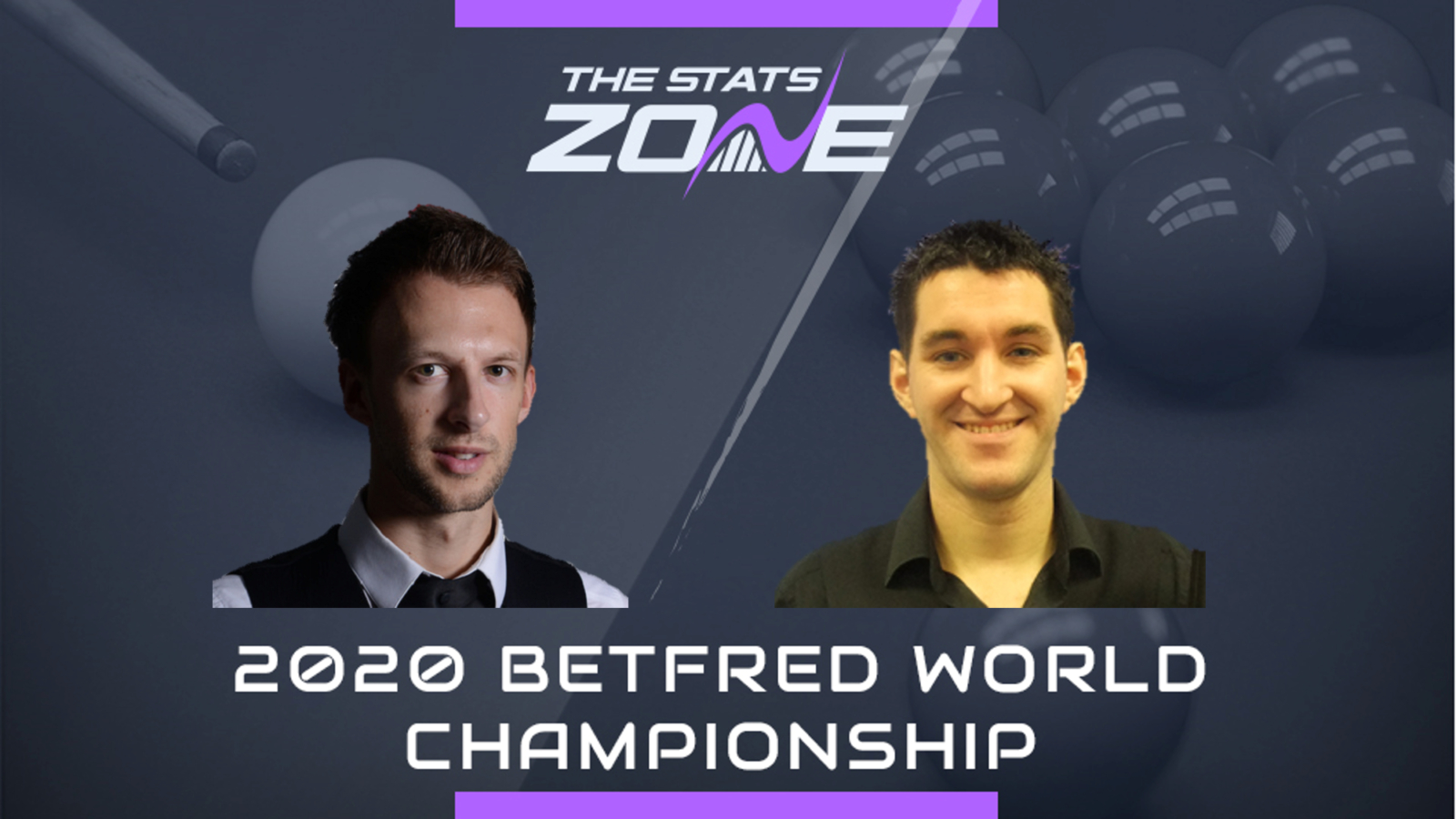 Where is Judd Trump vs Tom Ford taking place? The Crucible Theatre, Sheffield

Where can I get tickets for Judd Trump vs Tom Ford? Click here to purchase tickets

What channel is Judd Trump vs Tom Ford on? The 2020 Betfred World Snooker Championship will be televised across both BBC and Eurosport

Where can I stream Judd Trump vs Tom Ford? BBC iPlayer, the BBC Sport website and the BBC Sport app. Sky Sport subscribers can also stream the match via Sky Go or alternatively the Eurosport Player is another option for subscribers

Defending champion Judd Trump opens proceedings at the Crucible as he looks to cap off a record-breaking season by becoming the first person to defend the World Championship trophy in 43 years and he comes up against Tom Ford for the third time in Sheffield after previous meetings in 2010 and 2014. Ford came through a qualifying round to make it this far and made three centuries in a 6-3 win over Gerard Greene so his game looks in good shape heading into this clash. The world number 26 has never progressed beyond the first round of the main draw though and is faced with the ultimate test here against the tour’s leading player. Ford is capable of putting a few frames on the board and will be no pushover, but Trump has simply been outstanding all season and should come through this encounter by a margin of at least three frames.