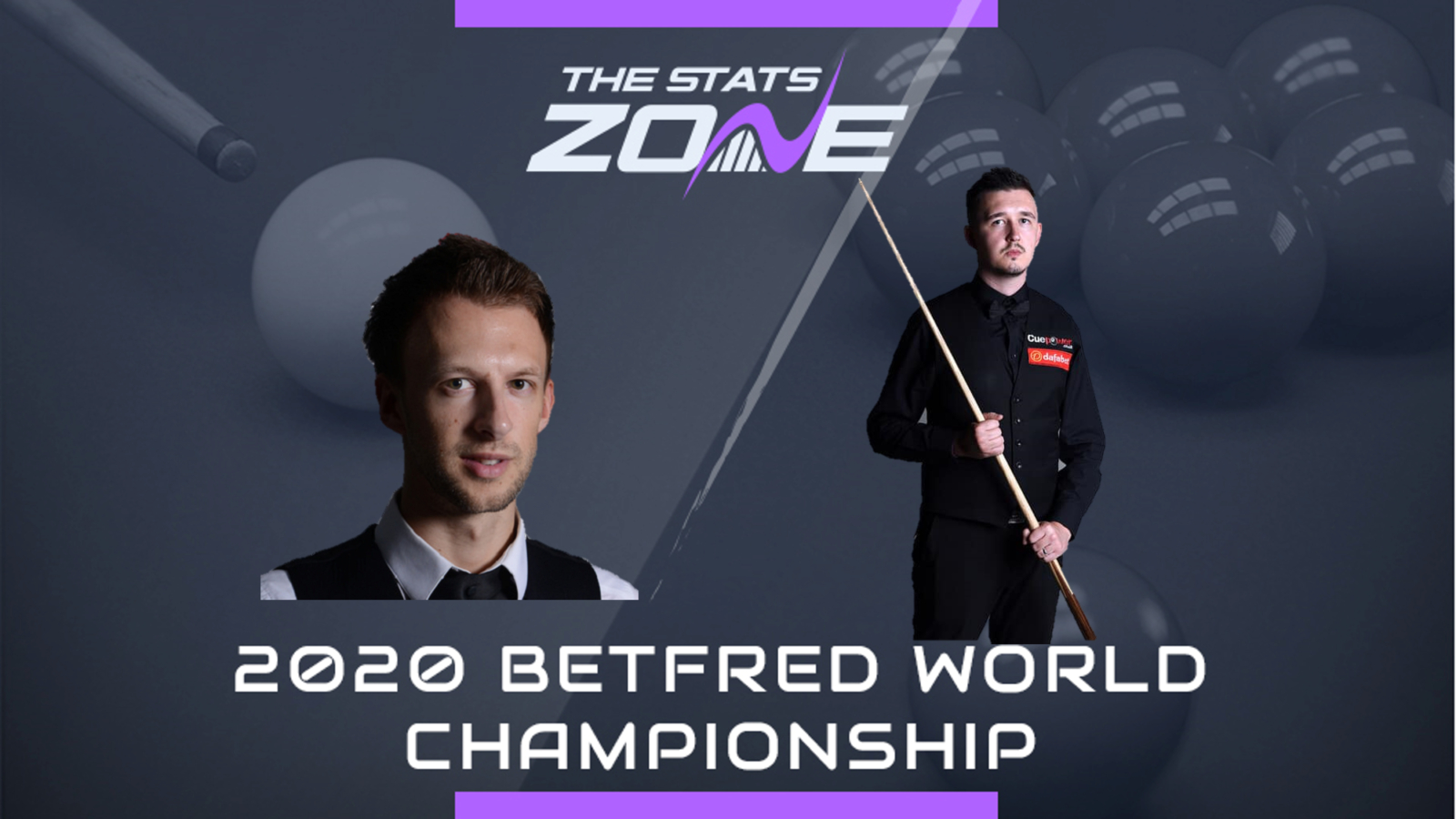 Where is Judd Trump vs Kyren Wilson taking place? The Crucible Theatre, Sheffield

Where can I get tickets for Judd Trump vs Kyren Wilson? This match will be played behind closed doors

What channel is Judd Trump vs Kyren Wilson on? The 2020 Betfred World Snooker Championship will be televised across both BBC and Eurosport

Where can I stream Judd Trump vs Kyren Wilson? BBC iPlayer, the BBC Sport website and the BBC Sport app. Sky Sport subscribers can also stream the match via Sky Go or alternatively the Eurosport Player is another option for subscribers

A tasty quarter-final in store here between two players who have shared an intense rivalry over the last couple of years, and although they have both played down any personal needle ahead of this match, there is no doubt that there is an extra spice to the affair given their history. Looking at past meetings, there is very little to separate them with Trump leading 8-7 overall and they have shared both their meetings in 2020. Wilson has only played the one game in Sheffield having received a bye in the first round but played some good snooker as he held off a Martin Gould fightback in the second round. The Warrior may fancy this given that Trump has not been at his brilliant best so far but what does seem certain is that this match will be closely-fought and is likely to go over 20 frames.