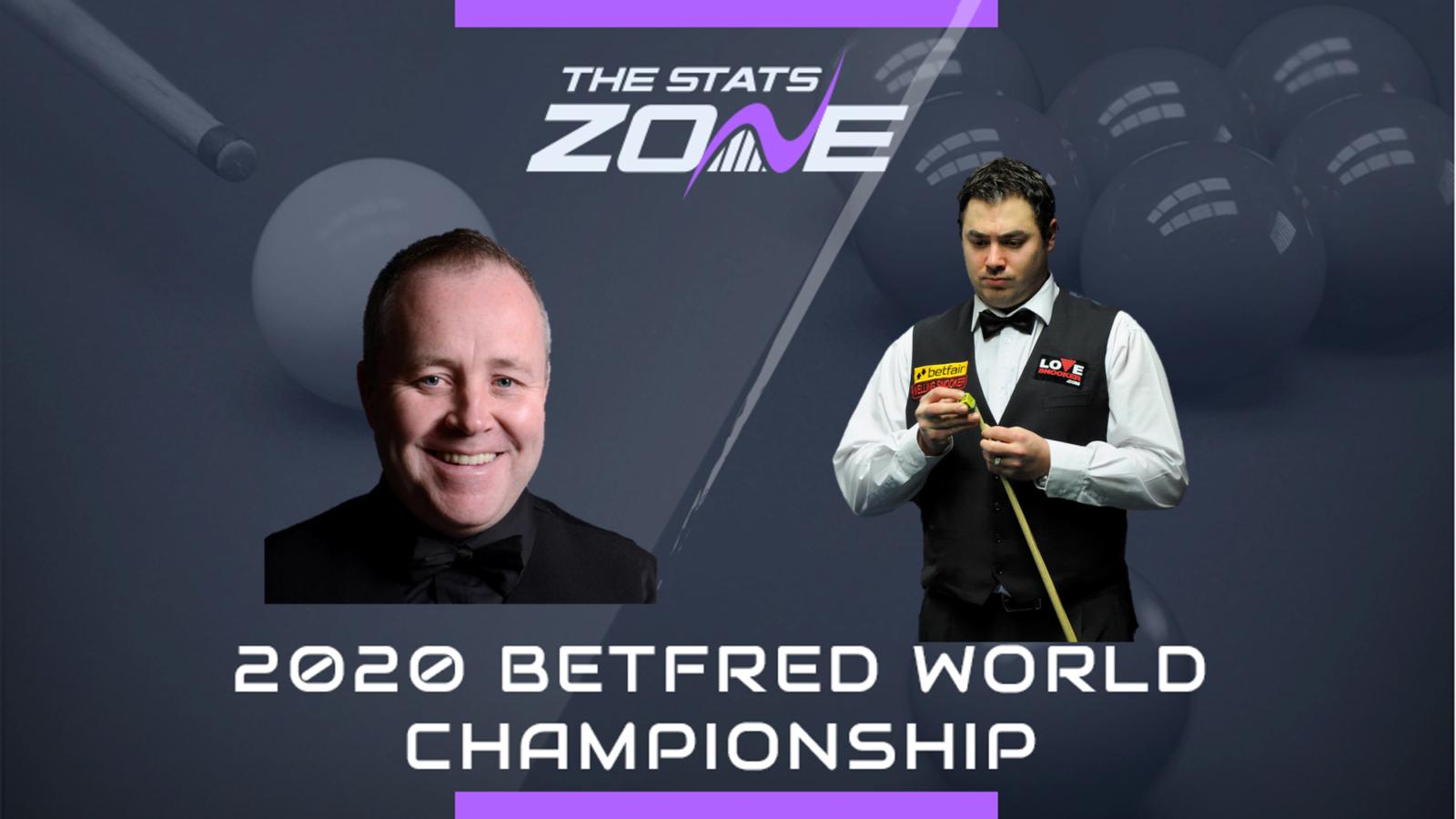 Where is John Higgins vs Kurt Maflin taking place? The Crucible Theatre, Sheffield

Where can I get tickets for John Higgins vs Kurt Maflin? Click here to purchase tickets

What channel is John Higgins vs Kurt Maflin on? The 2020 Betfred World Snooker Championship will be televised across both BBC and Eurosport

Where can I stream John Higgins vs Kurt Maflin? BBC iPlayer, the BBC Sport website and the BBC Sport app. Sky Sport subscribers can also stream the match via Sky Go or alternatively the Eurosport Player is another option for subscribers

The second round gets underway with this meeting between four-time champion John Higgins and Norwegian potter Kurt Maflin, who has made the second round in Sheffield for the first time in his career. Higgins eased to a 10-5 victory over Matthew Stevens in the first round and, despite not being at his absolute best, put in a solid performance and he is the kind of player who generally grows into a tournament. Maflin will be delighted with having won a tense match against David Gilbert last time out and will relish being the underdog here. He is playing with plenty of confidence having also excelled in qualifying and he should provide Higgins with a stern test. The experienced Scot is unlikely to slip up at this hurdle but this is certainly a match which could see over 20 frames.