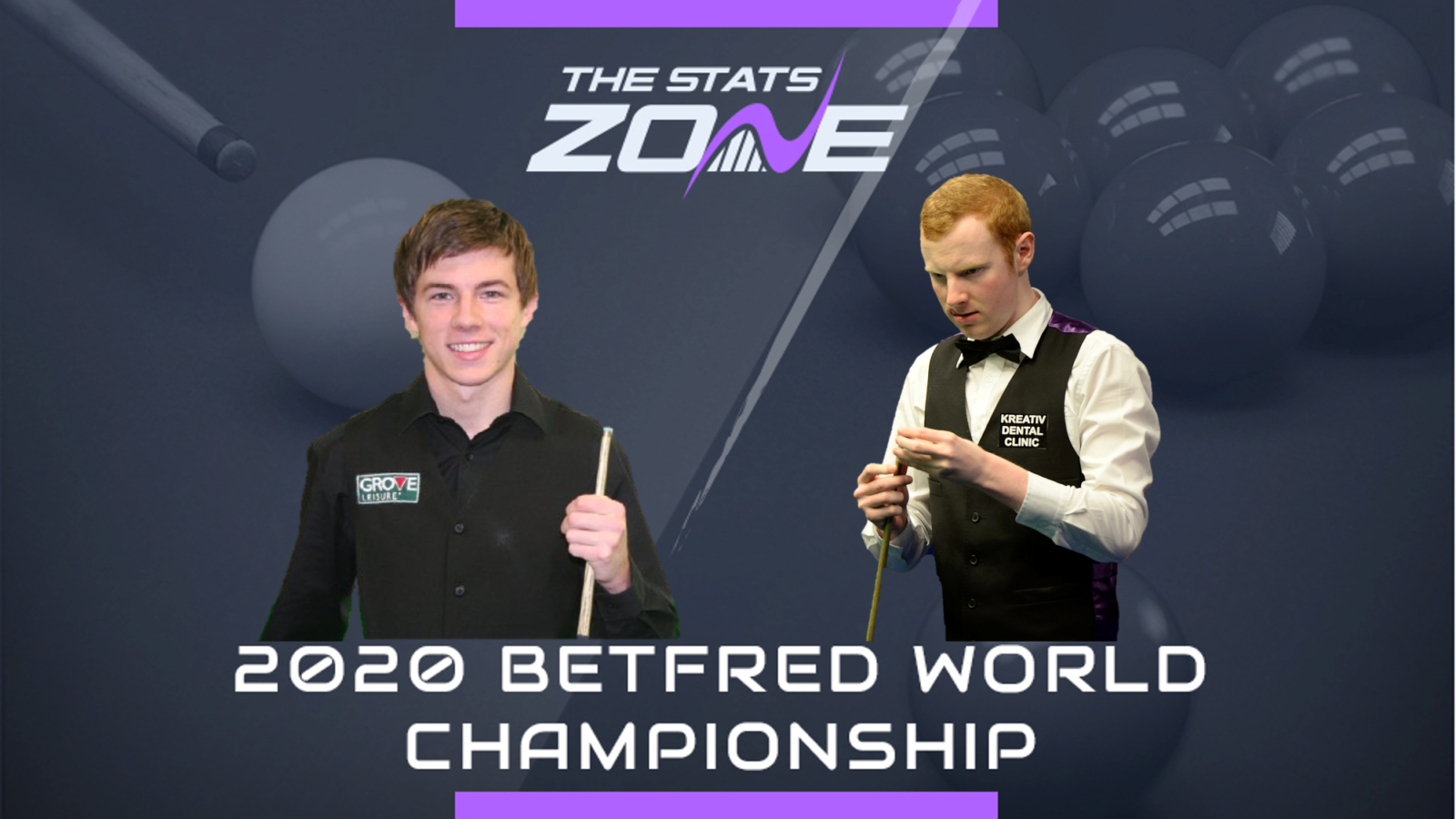 Where is Jack Lisowski vs Anthony McGill taking place? The Crucible Theatre, Sheffield

Where can I get tickets for Jack Lisowski vs Anthony McGill? Click here to purchase tickets

What channel is Jack Lisowski vs Anthony McGill on? The 2020 Betfred World Snooker Championship will be televised across both BBC and Eurosport

Where can I stream Jack Lisowski vs Anthony McGill? BBC iPlayer, the BBC Sport website and the BBC Sport app. Sky Sport subscribers can also stream the match via Sky Go or alternatively the Eurosport Player is another option for subscribers

It is perhaps surprising that a player of Jack Lisowski’s talent has not yet won a tour event but there is no doubt that he possesses the game to challenge anyone. His opponent McGill has slipped down the rankings over the last two years after being as high as 13th in the world – Lisowski’s current ranking – in 2018 but he looked supreme in qualifying last week, winning 16 frames and conceding just two across both his matches. That will have fed the Scot with some confidence ahead of this match and he is more than capable of upsetting the odds and defeating Lisowski here. In a match which could go either way, we are tipping this one to go over 15 frames.