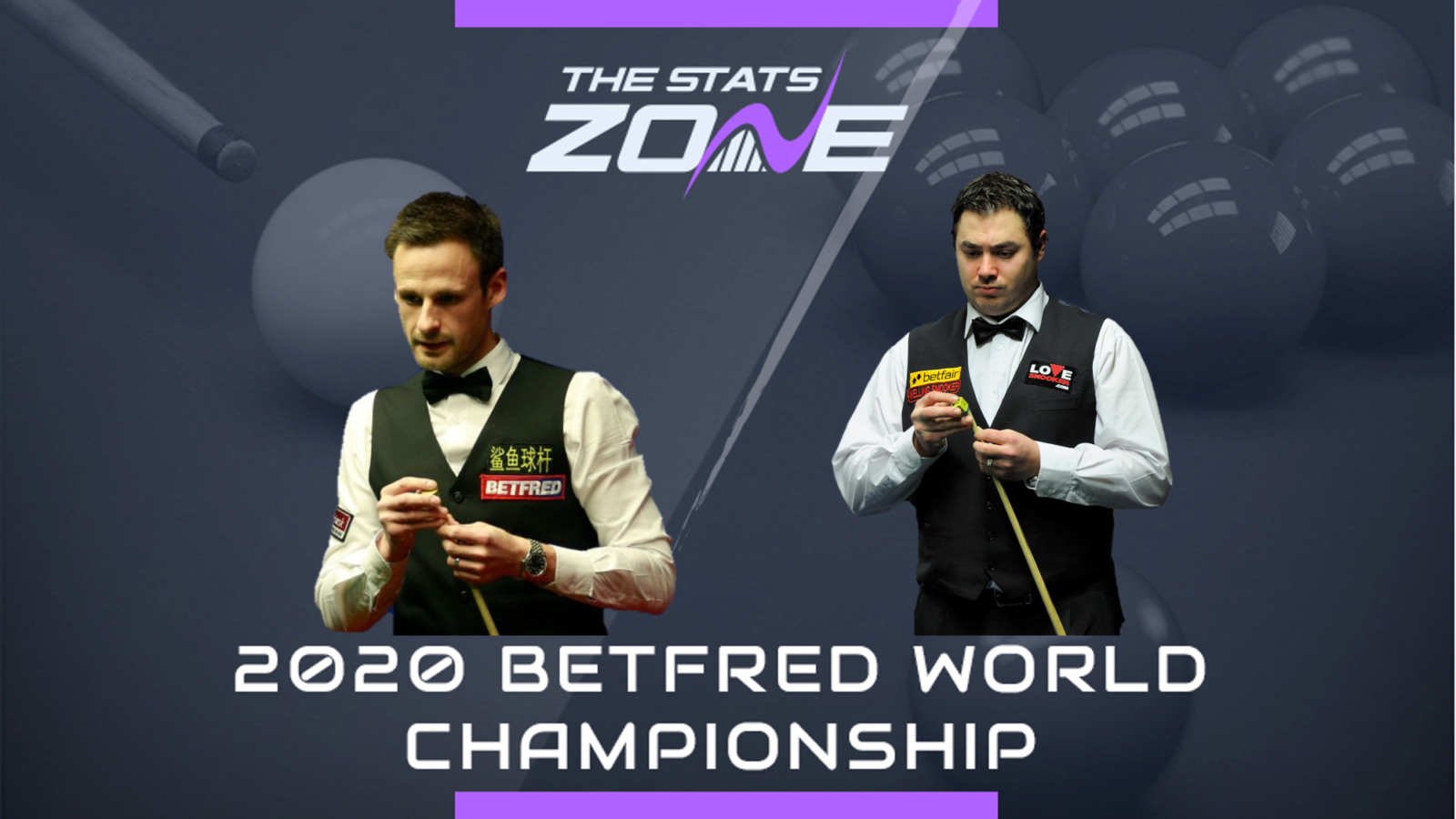 Where is David Gilbert vs Kurt Maflin taking place? The Crucible Theatre, Sheffield

Where can I get tickets for David Gilbert vs Kurt Maflin? Click here to purchase tickets

What channel is David Gilbert vs Kurt Maflin on? The 2020 Betfred World Snooker Championship will be televised across both BBC and Eurosport

Where can I stream David Gilbert vs Kurt Maflin? BBC iPlayer, the BBC Sport website and the BBC Sport app. Sky Sport subscribers can also stream the match via Sky Go or alternatively the Eurosport Player is another option for subscribers

Last year’s surprise Crucible semi-finalist Dave Gilbert has had an excellent couple of years on tour and is now seen as a danger to anyone he faces but there are one or two question marks about his form coming into this opener as, since reaching the semi-finals of the Masters back in January, he has suffered several early exits. Returning to Sheffield should provide him with some good memories though, and he faces an opponent here who he has defeated in all four of their previous meetings. Maflin will not lie down however, and looked particularly assured in his final qualifying match on Monday where he won 10 straight frames against Matthew Selt. Gilbert just has that extra gear though, and the Englishman should find it here in a match that is likely to go over 15 frames.