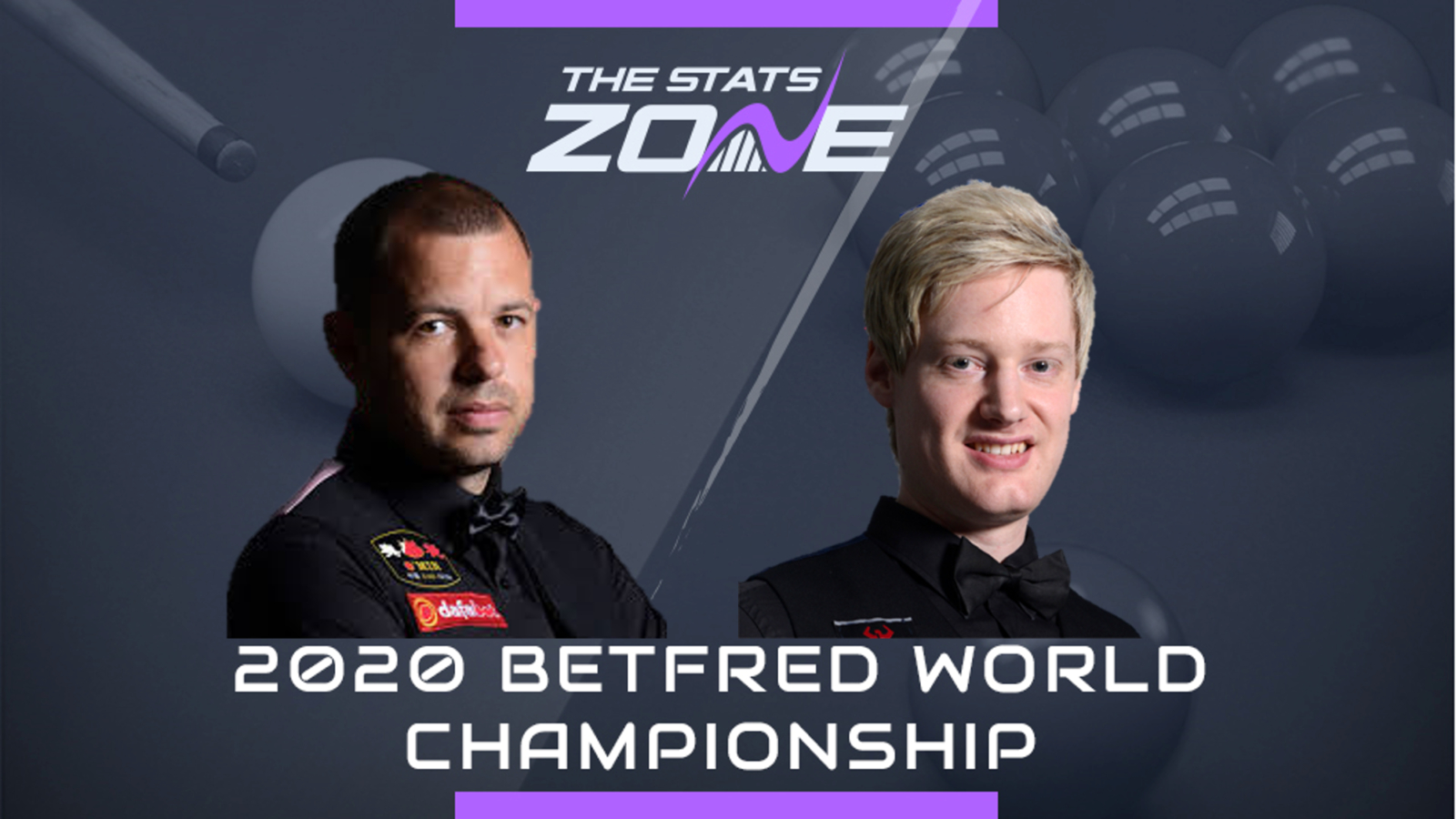 Where is Barry Hawkins vs Neil Robertson taking place? The Crucible Theatre, Sheffield

When is Barry Hawkins vs Neil Robertson taking place and what time does it start? Saturday 8th August, 2020 – 10:00 (UK)

Where can I get tickets for Barry Hawkins vs Neil Robertson? This match will be played behind closed doors

What channel is Barry Hawkins vs Neil Robertson on? The 2020 Betfred World Snooker Championship will be televised across both BBC and Eurosport

Where can I stream Barry Hawkins vs Neil Robertson? BBC iPlayer, the BBC Sport website and the BBC Sport app. Sky Sport subscribers can also stream the match via Sky Go or alternatively the Eurosport Player is another option for subscribers

These two have had a closely-fought rivalry over the years with Robertson leading 13-10 in terms of wins. Indeed, they have met once before in Sheffield and that saw Hawkins win a superb match 13-12 back in 2015 so this could easily go either way. It is difficult to pick a winner here, as Hawkins is one of the most reliable Crucible performers around while Robertson is a match for any player on his day. The Australian played to a higher level in the first round and knocked in a couple of centuries while Hawkins barely had to get out of second gear in his 10-2 win over Alexander Ursenbacher. For that reason, we are tipping The Thunder from Down Under to progress in a match which seems destined to go over 20 frames.