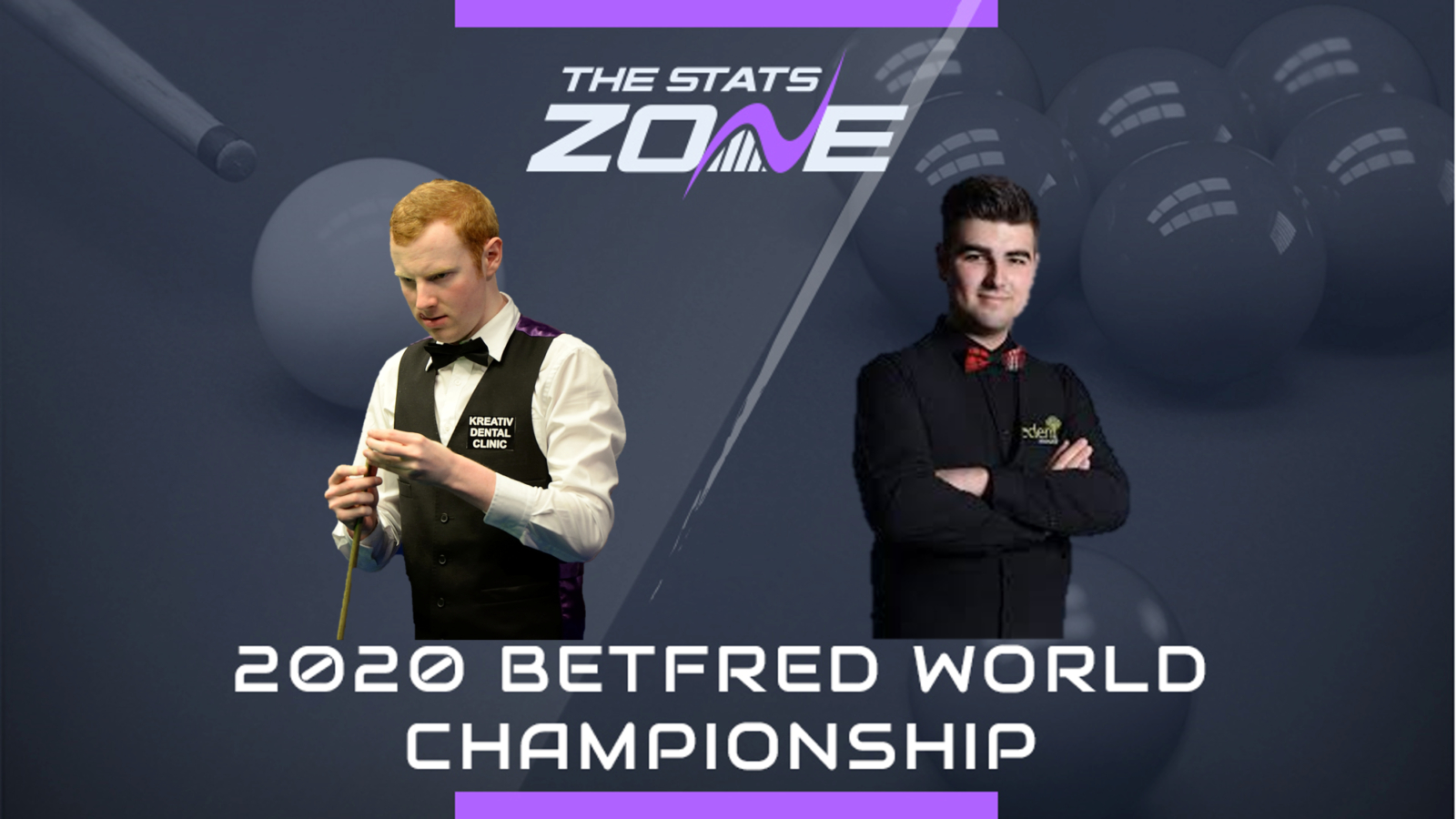 Where is Anthony McGill vs Jamie Clarke taking place? The Crucible Theatre, Sheffield

Where can I get tickets for Anthony McGill vs Jamie Clarke? This match will be played behind closed doors

What channel is Anthony McGill vs Jamie Clarke on? The 2020 Betfred World Snooker Championship will be televised across both BBC and Eurosport

Where can I stream Anthony McGill vs Jamie Clarke? BBC iPlayer, the BBC Sport website and the BBC Sport app. Sky Sport subscribers can also stream the match via Sky Go or alternatively the Eurosport Player is another option for subscribers

Anthony McGill was a 10-9 winner as he came through a nail-biting first round match with Jack Lisowski but it was Jamie Clarke who was the story of the opening round of matches as he shocked the heavily-fancied Mark Allen. Clarke – the lowest-ranked players in the tournament at world number 89 – will have nothing to lose here and appears to be thriving without the pressure of a crowd in what is his first appearance at the Crucible. McGill will also be a confident man though, as the Scot was imperious in qualifying and that win over Lisowski will only have boosted his morale even further. Whichever way this goes, it wouldn’t be surprising to see this go the distance so the tip is for this match to contain over 20 frames.