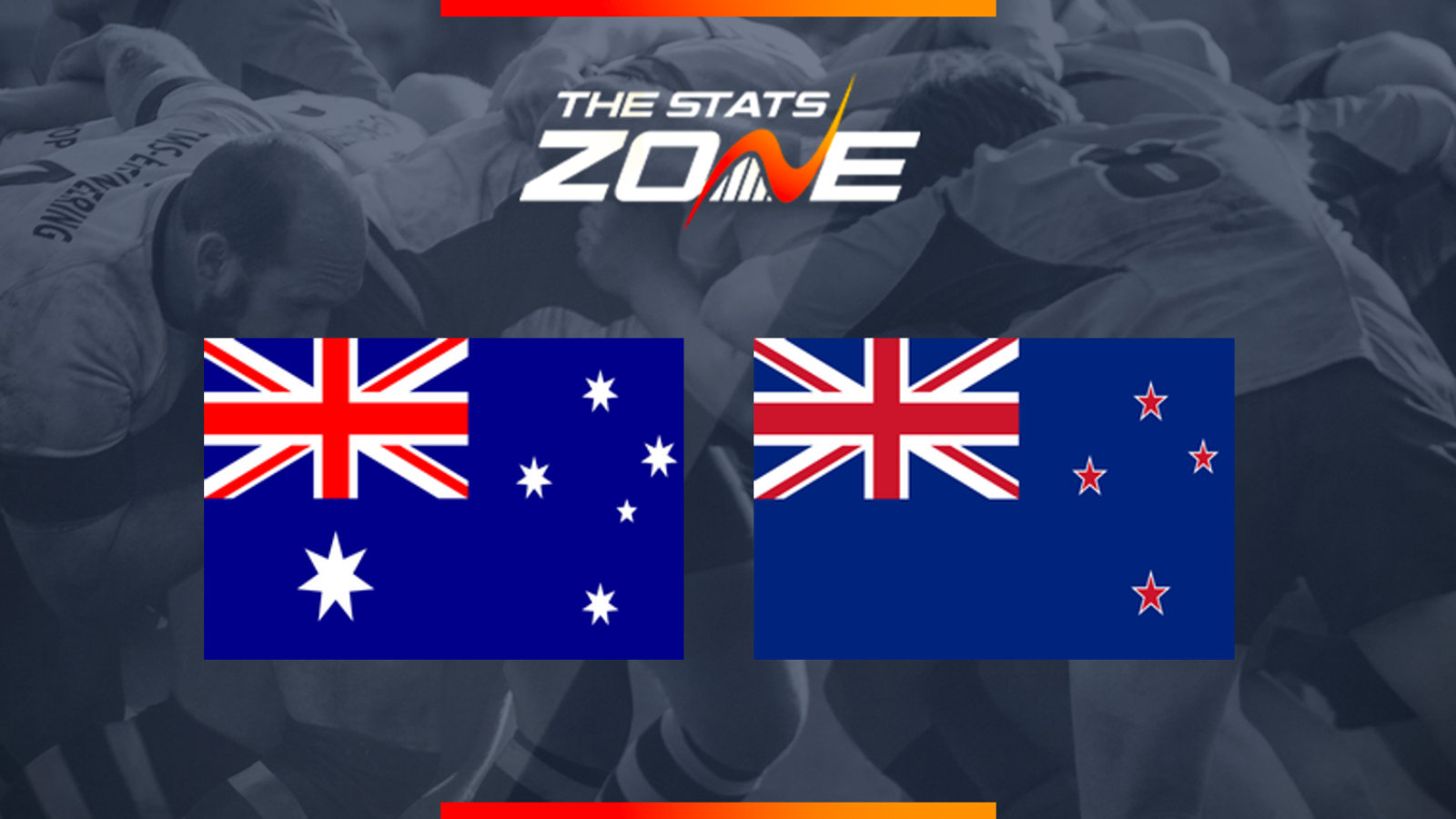 What is the expected weather for Australia vs New Zealand? 16c with clear skies

Where can I stream Australia vs New Zealand? Sky Sports subscribers can stream the match online via Sky Go

Where can I get tickets for Australia vs New Zealand? Check https://super.rugby/therugbychampionship/news/ for ticket information

What was the score in the last meeting? New Zealand 37-20 Australia

Australia have history against them as they host New Zealand with the All Blacks dominating them in recent years. The Wallabies have only won one of the last 11 contests between the two teams and look to have another big task ahead of them here. A sold out Optus Stadium will make for a carnival atmosphere but with New Zealand going with a strong side after experimenting in their last two, they can continue their impressive record to claim the win here.