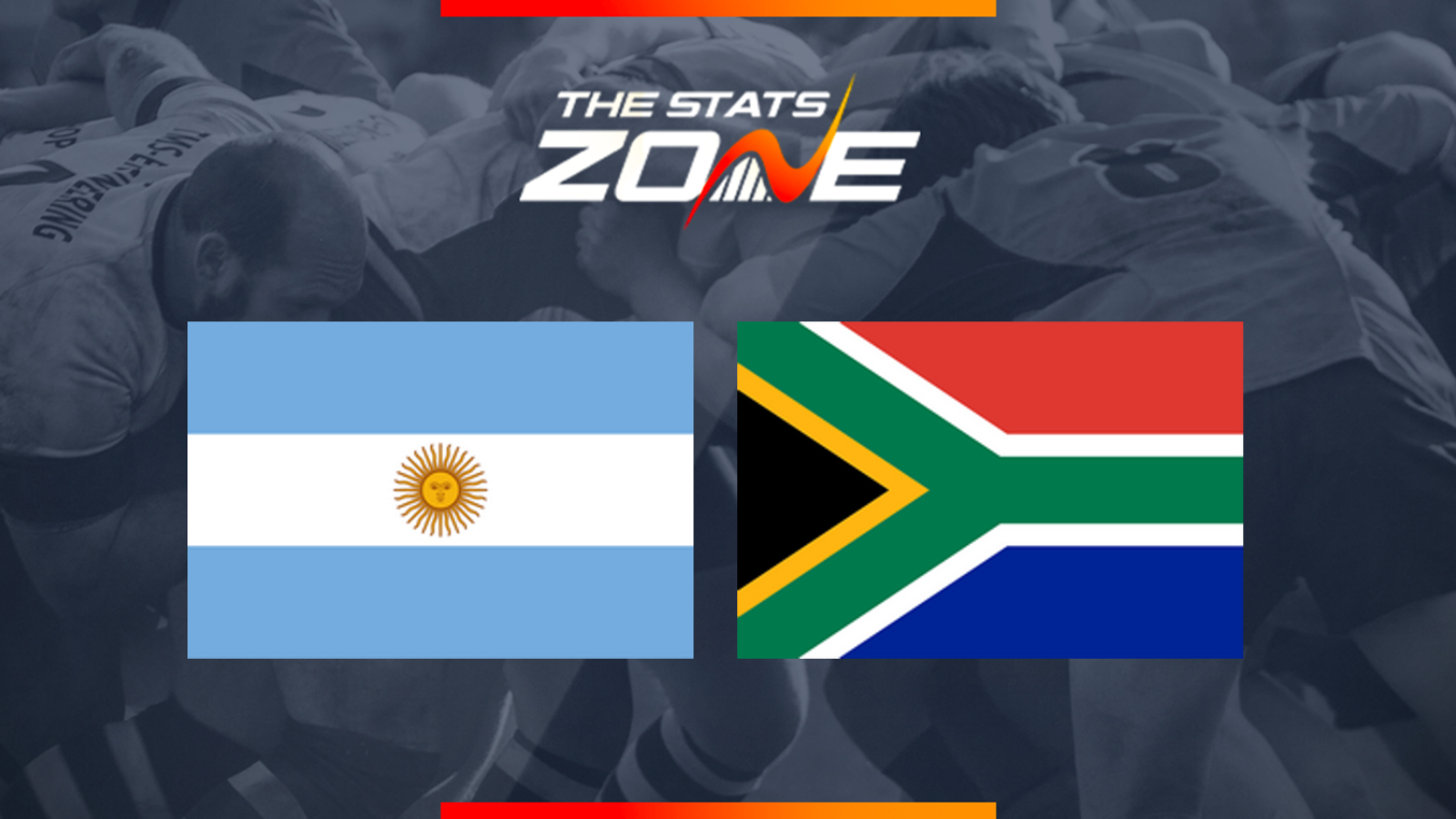 What is the expected weather for Argentina vs South Africa? 19c with sunshine and clear skies

Where can I stream Argentina vs South Africa? Sky Sports subscribers can stream the match online via Sky Go

Where can I get tickets for Argentina vs South Africa? Check https://super.rugby/therugbychampionship/news/ for ticket information

What was the score in the last meeting? Argentina 32-19 South Africa

Argentina have not played like a side that have not won since September 2018 after pushing Australia close after they did the same to New Zealand. It is surely only a matter of time before their losing streak is ended but they face an in-form South Africa side here. The Springboks claimed a brilliant draw in Wellington last time out and after a big win over Australia, they can carry on their good start to the Rugby Championship by seeing off the Pumas but it could be another close contest.