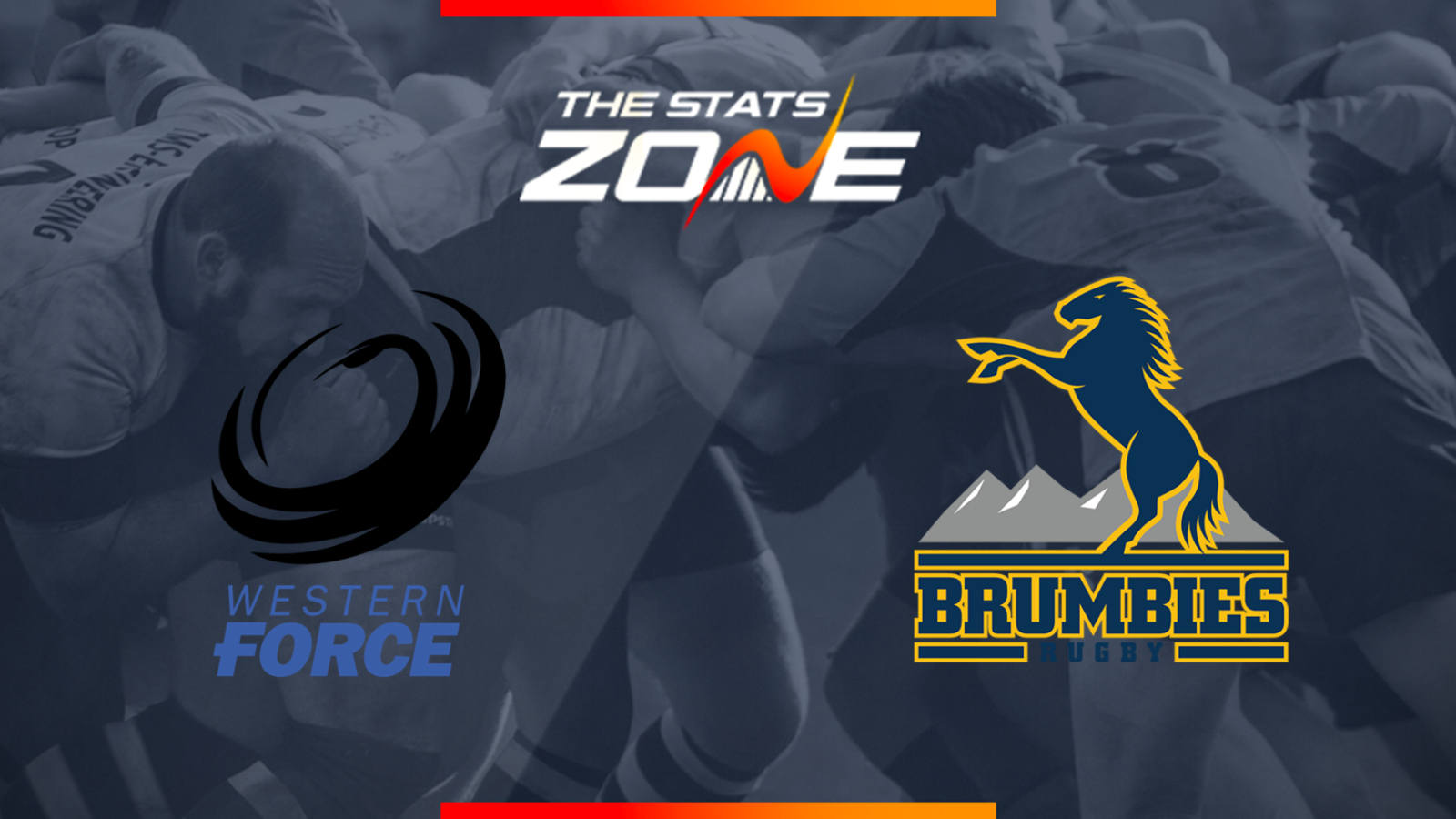 Where can I get tickets for Western Force vs Brumbies? Visit this link for ticket information

What channel is Western Force vs Brumbies on? This match will not be televised live in the UK

Where can I stream Western Force vs Brumbies? This match cannot be streamed live in the UK

Western Force endured a very difficult campaign in the last edition of Super Rugby AU as they failed to win a single match. They were limited to just three points by means of losing bonus points and they could hardly have picked a more difficult start this time around as they host the Brumbies, last year’s champions. They lost just two of their eight round robin matches before seeing off Queensland Reds in the final and having comfortably defeated the Force in their two matches in the previous running of the competition, the Brumbies should get the defence of their crown off to a winning start.