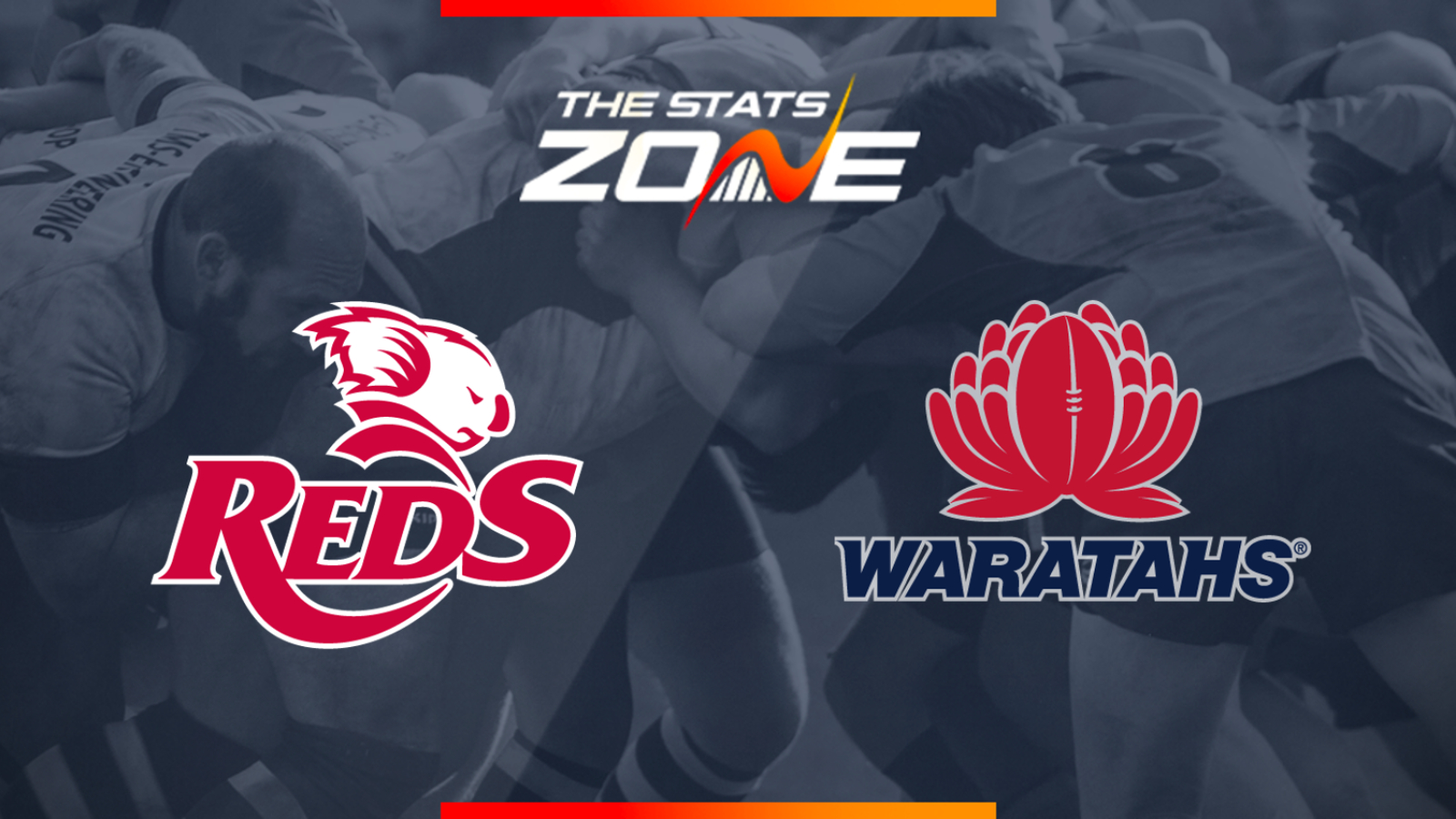 Where can I get tickets for Reds vs Waratahs? Visit this link for ticket information

What channel is Reds vs Waratahs on? This match will not be televised live in the UK

Where can I stream Reds vs Waratahs? This match cannot be streamed live in the UK

Queensland Reds and NSW Waratahs will get Super Rugby AU under way as the pair do battle at Suncorp Stadium. The Reds played their part in a fascinating final in the previous edition of this competition but they just fell short as they were narrowly defeated by the Brumbies. The Waratahs had to watch on as they were edged out of a spot in the finals by the narrowest of margins and they will hope for better this time around, although this is a tough opening clash for them. The Reds were formidable on home soil last time around as they won all five of their matches at Suncorp and they should be able to get off to a strong start by claiming the victory in this one.