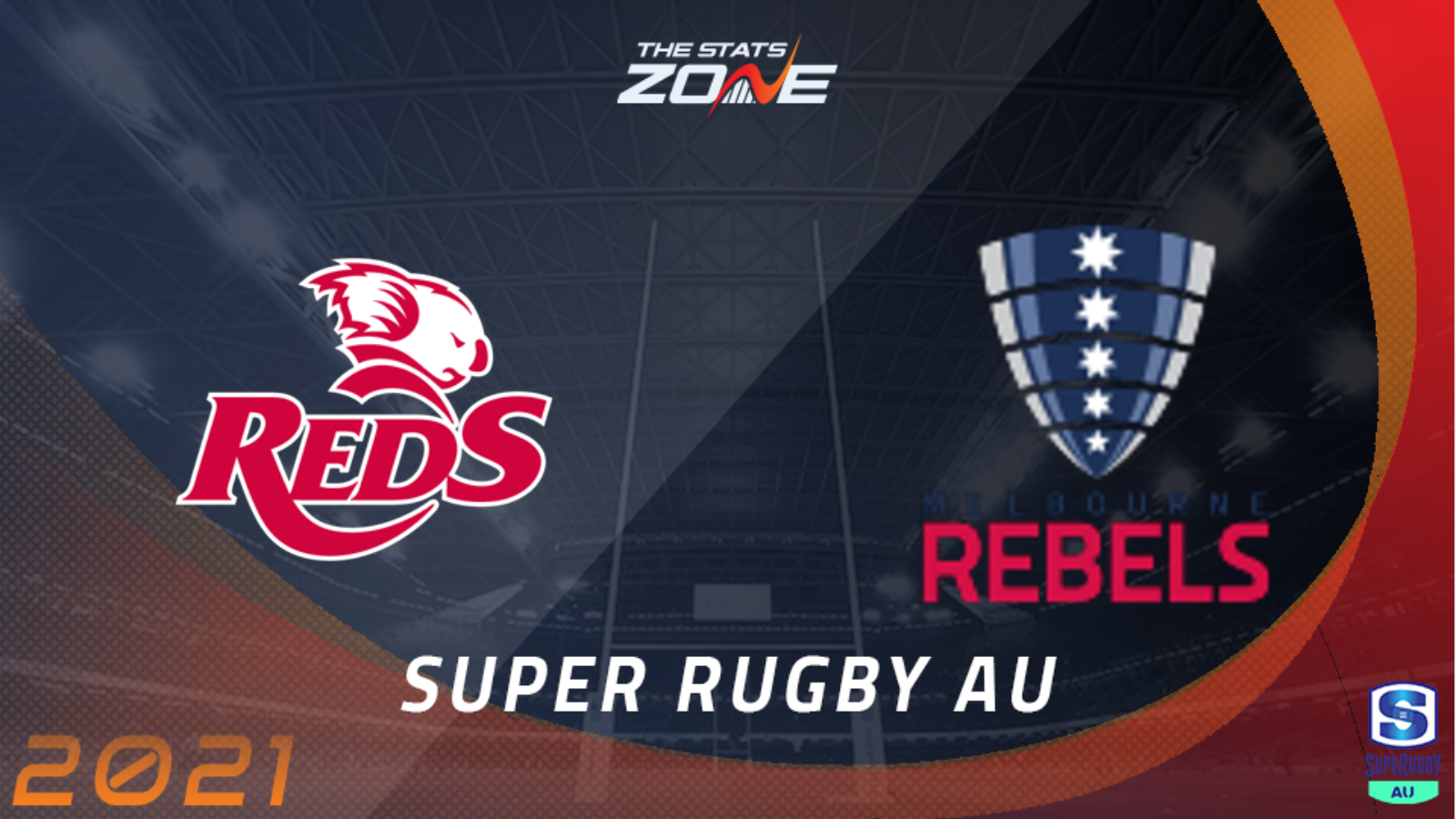 Where can I get tickets for Reds vs Melbourne Rebels? Visit this link for ticket information

What channel is Reds vs Melbourne Rebels on? This match will not be televised live in the UK

Where can I stream Reds vs Melbourne Rebels? This match cannot be streamed live in the UK

Queensland Reds produced a sensational performance to lay down a real marker in Super Rugby AU as they trashed NSW Waratahs in their opening game last week. They will look to back up that 41-7 success as they host Melbourne Rebels in what looks to be a daunting task for the away side in their maiden contest. The Rebels will be out for revenge after they were knocked out by the Reds in the qualifying final of last year’s event but they will have to go some way to overturn that result. The hosts proved to be too good at Suncorp Stadium in their two meetings last time around thanks to conceding just 16 points and with the Reds now on a seven-match winning streak on home soil, this will be a difficult trip for the Rebels. The Reds showed their potency in attack last week and they can secure another comfortable success here with the margin of victory likely to be at least seven points which they have achieved in their last five home matches.