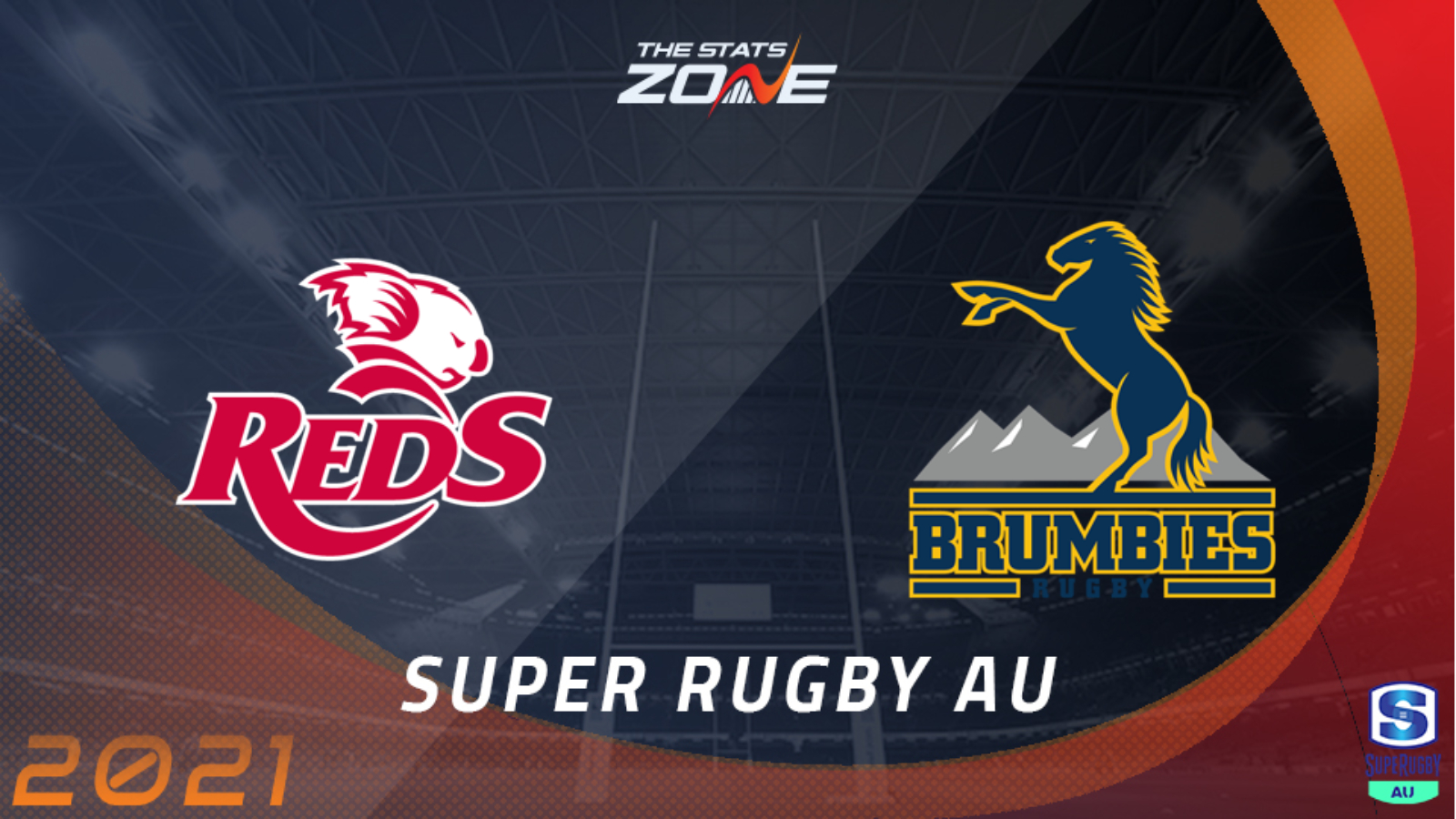 Where is Reds vs Brumbies taking place? Suncorp Stadium, Brisbane

Where can I get tickets for Reds vs Brumbies? Visit this link for ticket information

What channel is Reds vs Brumbies on? This match will not be televised live in the UK

Where can I stream Reds vs Brumbies? This match cannot be streamed live in the UK

Reds and Brumbies will do battle for the Super Rugby AU title in a repeat of last season's Grand Final but the result could be different this year. The Brumbies were superb in the previous campaign to earn the title but the Reds have been equally as good this time around. The Queensland outfit won their first seven matches before losing to Western Force when top spot on the ladder was already secured. The Reds have defeated the Brumbies twice in this campaign so far and having won all nine matches in this competition at Suncorp over the last two years, a third straight success should occur here with the hosts able to gain revenge for missing out on the title last year.