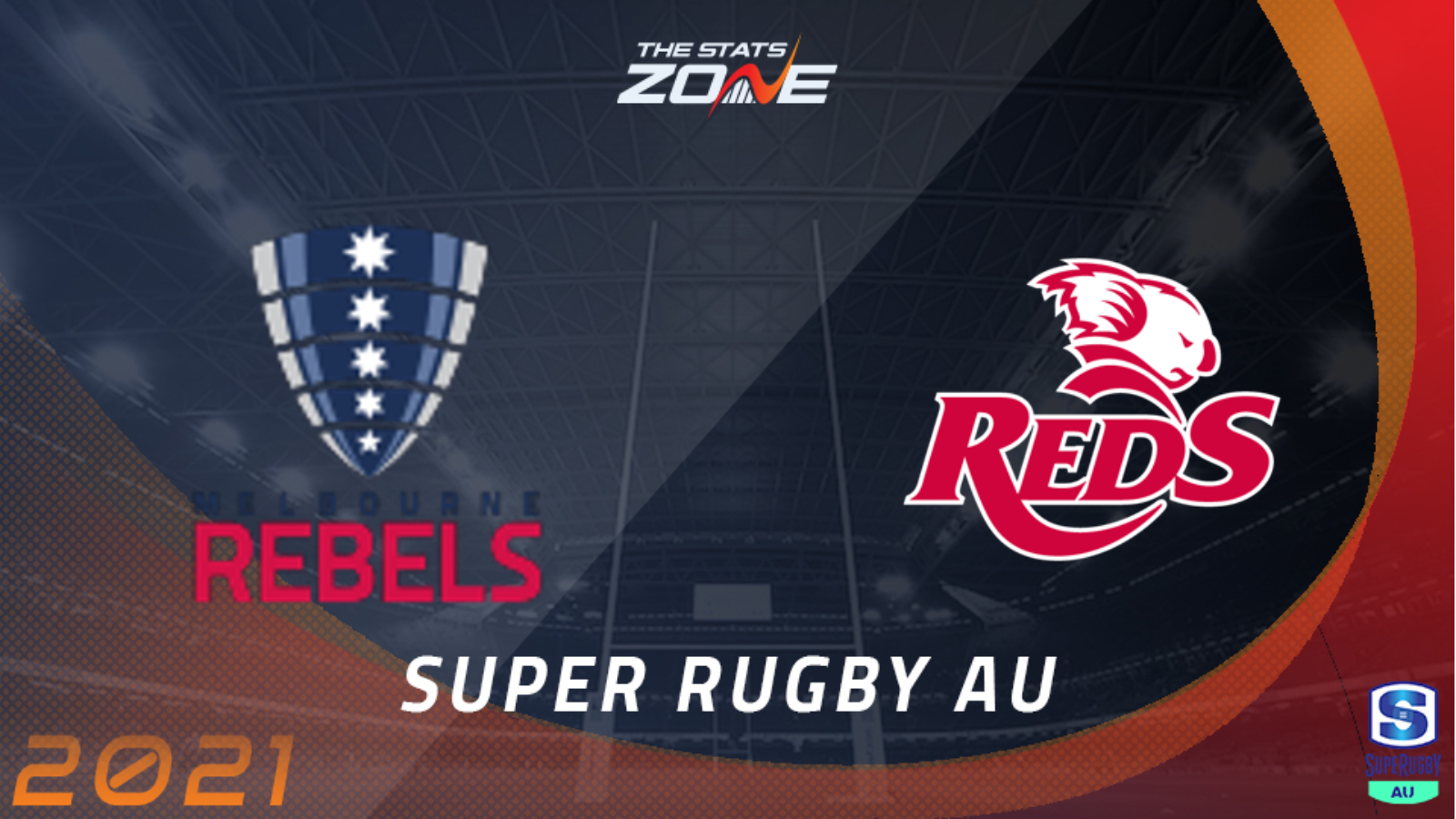 Where can I get tickets for Melbourne Rebels vs Reds? Visit this link for ticket information

What channel is Melbourne Rebels vs Reds on? This match will not be televised live in the UK

Where can I stream Melbourne Rebels vs Reds? This match cannot be streamed live in the UK

Queensland Reds maintained their 100% start to the Super Rugby AU campaign as they produced another brilliant performance. They were far too good for NSW Waratahs last week which was the second time they have handed out a hammering against that particular opposition in this year's competition. They now take on Melbourne Rebels in a bid to keep their winning run intact but the hosts have won their last two and will be tricky opponents. They also defeated the Waratahs in their last outing and come into this refreshed on the back of their bye week but the Reds’ consistency is difficult to overlook and the Queensland outfit should prevail here.