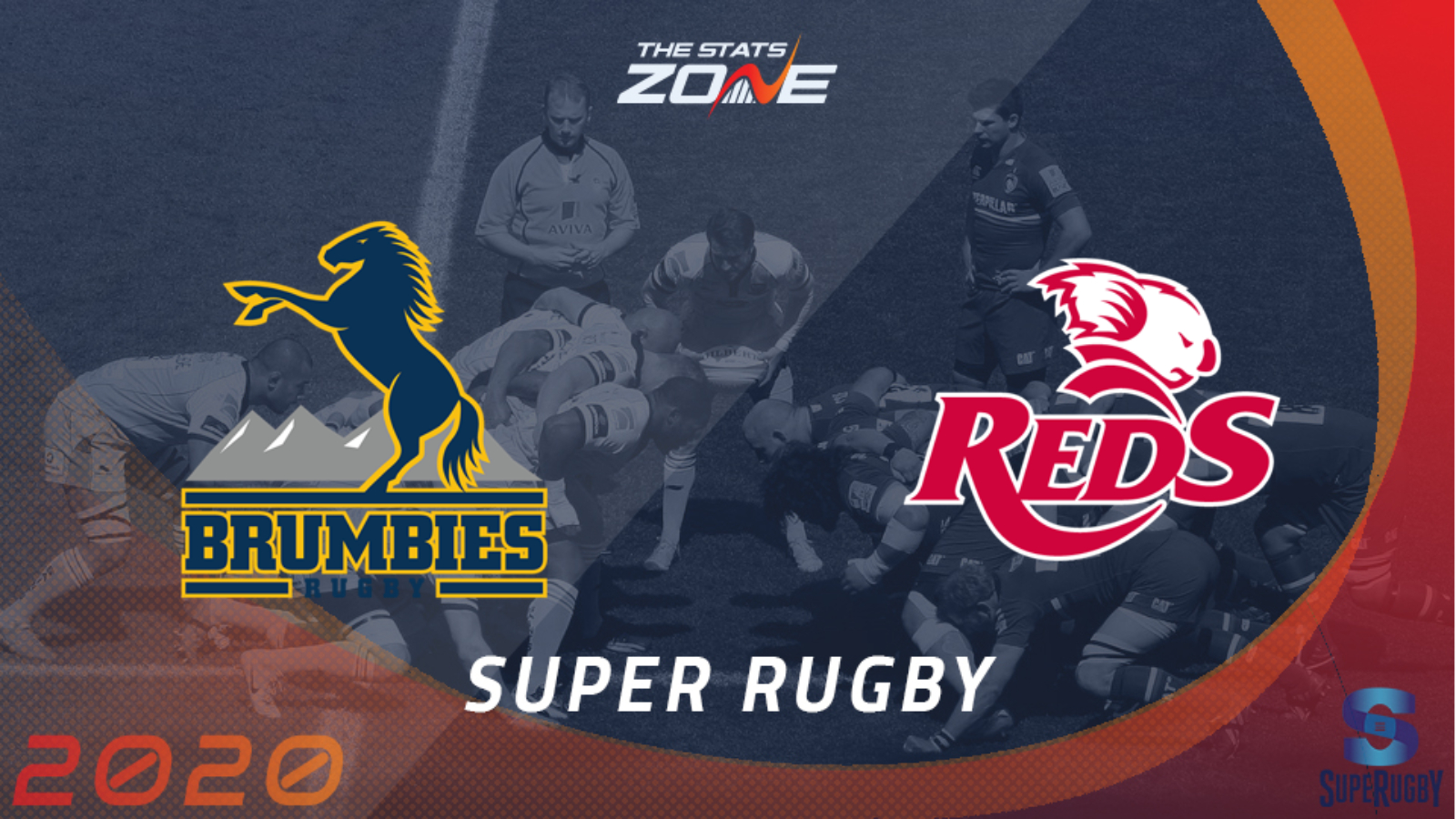 Where is Brumbies vs Reds taking place? GIO Stadium, Canberra

What channel is Brumbies vs Reds on? Sky Sports Action

Where can I stream Brumbies vs Reds? Sky Sports subscribers can stream the match via Sky Go

Where can I get tickets for Brumbies vs Reds? Visit this link for ticket information on Super Rugby games

The best two teams in this Super Rugby tournament face off in what promises to be an exciting final in Canberra at the GIO Stadium. This is the Reds first Super Rugby final since they won the title back in 2011 and they come into this game as underdogs. The Brumbies have home advantage on their side and they have won their last seven matches against the Reds in Canberra so they will have plenty of confidence with that record behind them. The Reds however were outstanding in the semi-finals win over the Rebels last week and their young side will pay no attention to history. Ultimately however, Dan McKellar’s men have to be favoured to edge this although there is every chance it could be decided by a point or two. Home advantage just about swings it to the Brumbies but this should be a classic final.