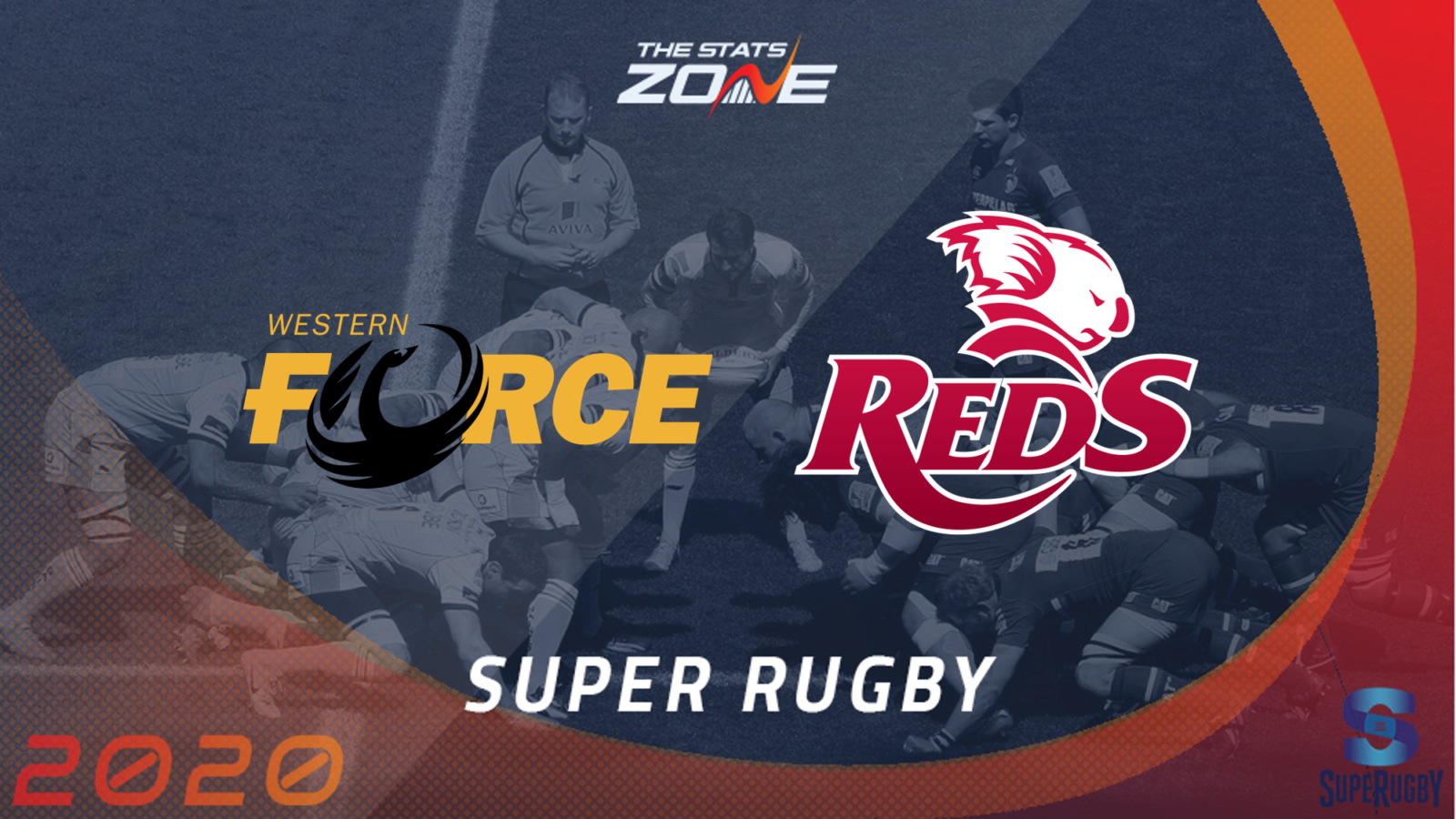 What channel is Western Force vs Reds on? Sky Sports Action

Where can I stream Western Force vs Reds? Sky Sports subscribers can stream the match via Sky Go

Where can I get tickets for Western Force vs Reds? Visit this link for ticket information on Super Rugby games

Western Force are running out of matches to end their losing streak in Super Rugby AU and now face another tricky test as they face the Reds. With the title still in their sights, the Reds will be desperate to build on last week’s impressive win over Melbourne Rebels last week and they will be confident of doing so. The Reds were pushed close by the Force in their last meeting but they can kick-on after their win over the Force and win this one by at least 10 points.