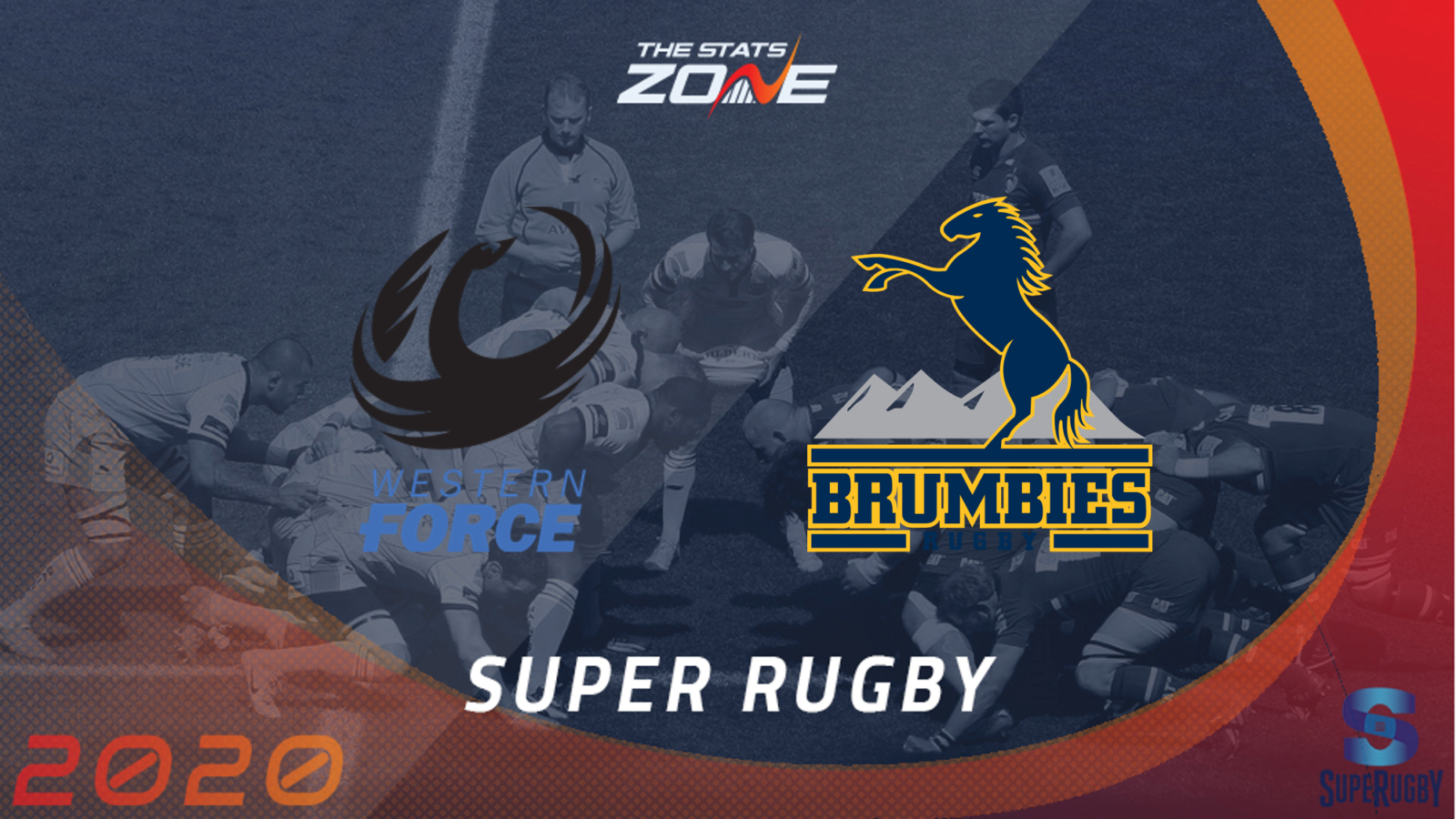 Where is Western Force vs Brumbies taking place? HBF Park

What channel is Western Force vs Brumbies on? Sky Sports Action

Where can I stream Western Force vs Brumbies? Sky Sports subscribers can stream the match via Sky Go

Where can I get tickets for Western Force vs Brumbies? Visit this link for ticket information on Super Rugby games

Western Force have shown flashes of what they can do in their opening two matches so far but they have yet to put in a full 80-minute performance which has seen them lose both games. They now face a huge task against the Brumbies who hold the opposite record, although they will need to improve after a fairly underwhelming outing last week. The Brumbies can play to a much higher standard and having won the last seven clashes with the Force, they should be able to come out on top in this one and win by at least 14 points in the process.