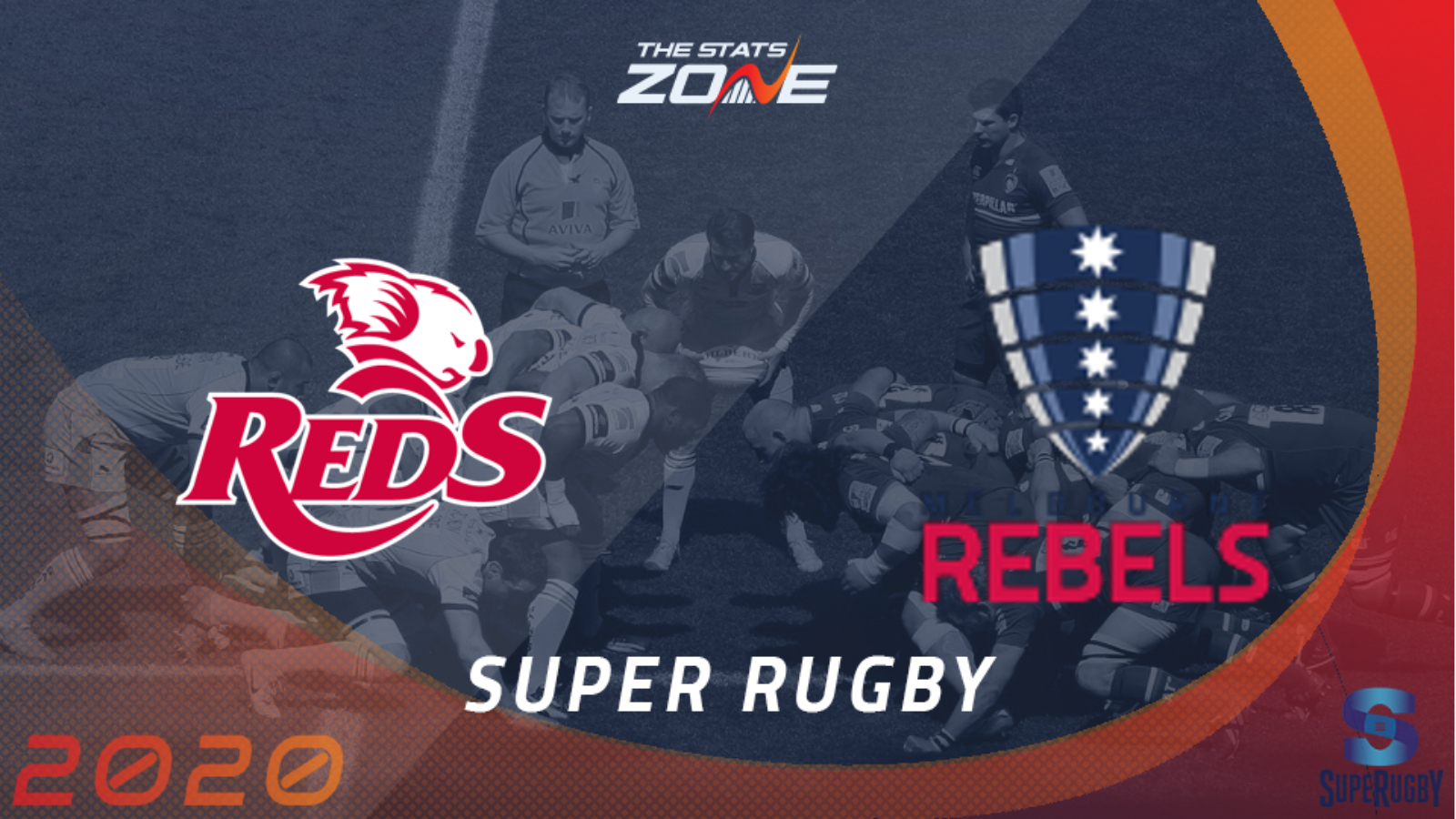 Where is Reds vs Melbourne Rebels taking place? Suncorp Stadium

What channel is Reds vs Melbourne Rebels on? Sky Sports Action

Where can I stream Reds vs Melbourne Rebels? Sky Sports subscribers can stream the match via Sky Go

Where can I get tickets for Reds vs Melbourne Rebels? Visit this link for ticket information on Super Rugby games

Melbourne Rebels made hard work of their progression to the finals as they needed a last gasp try in their final round robin game to secure their spot in the top three. They will need to greatly improve on last week’s effort as they take on the Reds who have won all of their home matches in this competition so far in this campaign. They were brilliant in their win over Brumbies last week and if they get anywhere near repeating that performance, they are likely to be far too good for the Rebels. The away side should be able to perform better than last week but the Reds look a class above, especially on home soil, and can win this by at least seven points.