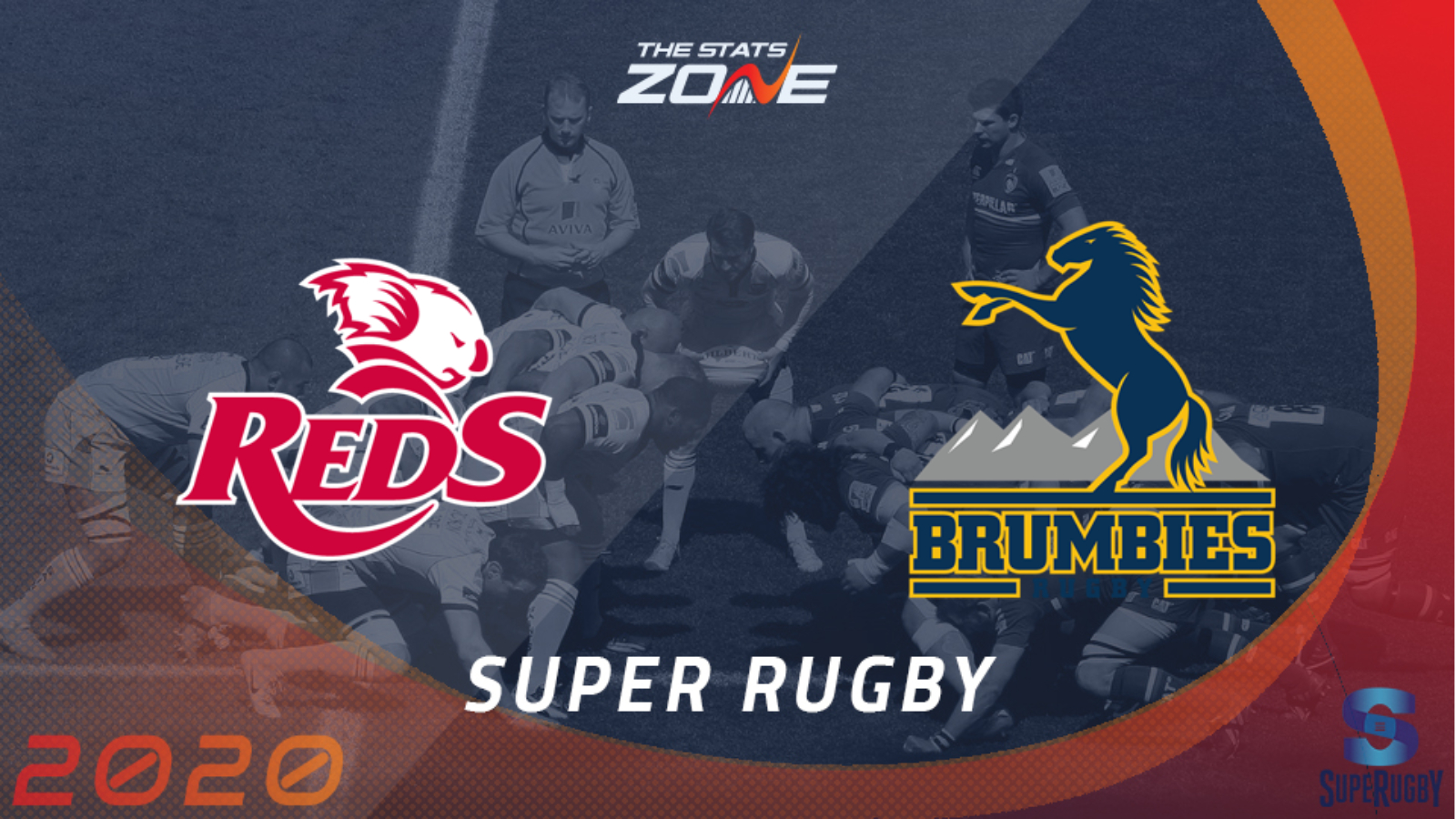 Where is Reds vs Brumbies taking place? Suncorp Stadium

What channel is Reds vs Brumbies on? Sky Sports Action

Where can I stream Reds vs Brumbies? Sky Sports subscribers can stream the match via Sky Go

Where can I get tickets for Reds vs Brumbies? Visit this link for ticket information on Super Rugby games

Reds and Brumbies have been the best two teams in Super Rugby AU and they will go head-to-head in the final game of the round robin stage before potentially meeting again in the final. The Queensland outfit have some work to do to make it to that game with the Brumbies as they must first overcome NSW Waratahs or Melbourne Rebels but they will be eager to go into that clash on the back of a confidence-boosting display. The Reds are unbeaten in Brisbane in 2020 and that will work in their favour here with the Brumbies able to make it a tight contest but with the benefit of a +3.5 start, it is the hosts that can claim the spoils here.