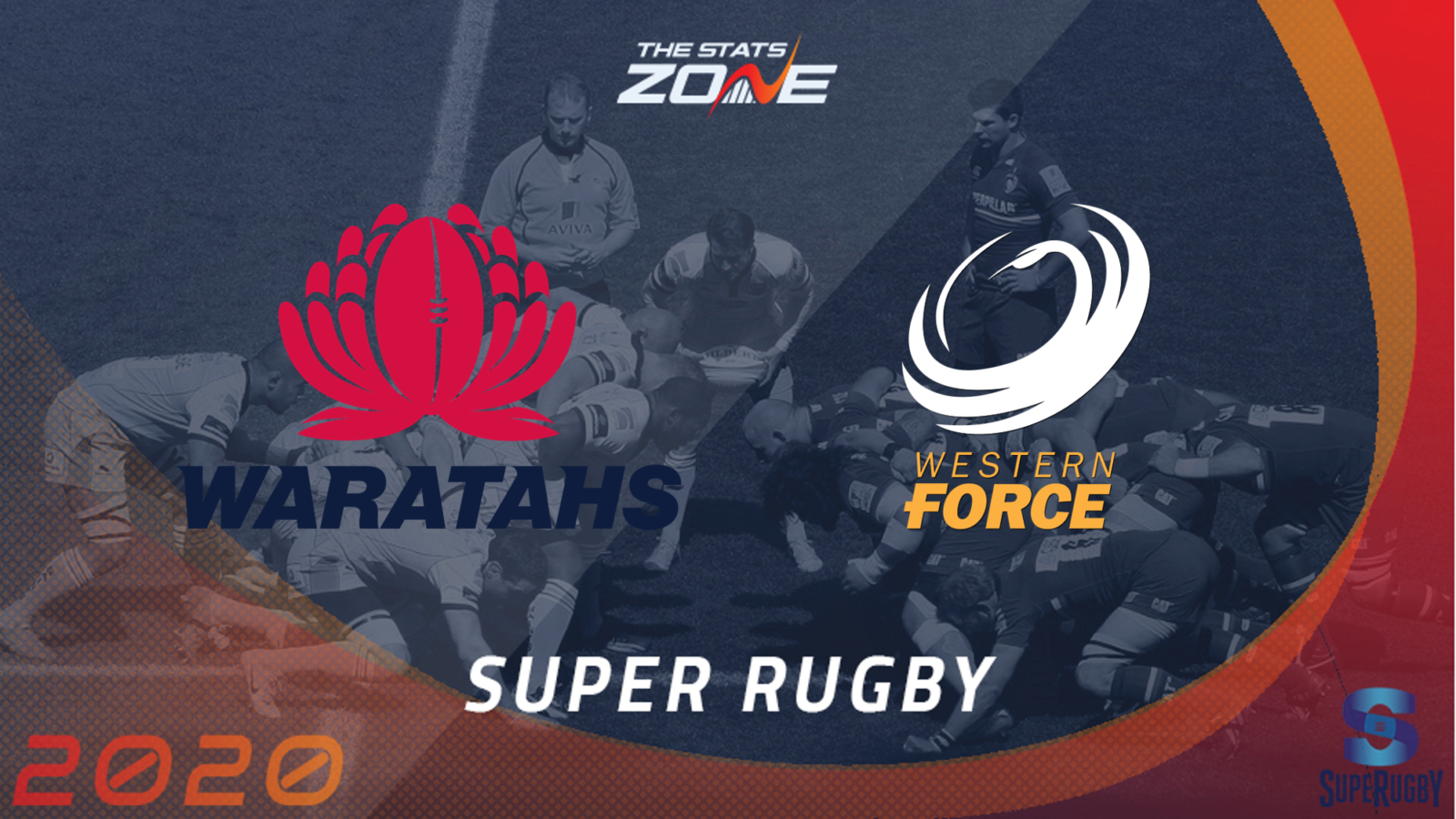 What channel is NSW Waratahs vs Western Force on? Sky Sports Action

Where can I stream NSW Waratahs vs Western Force? Sky Sports subscribers can stream the match via Sky Go

Where can I get tickets for NSW Waratahs vs Western Force? Visit this link for ticket information on Super Rugby games

NSW Waratahs are not used to winning matches having won just one of their last eight but they will be confident of success here. They face Western Force this week who will make their first appearance in the competition but they are likely to be lacking match fitness which should benefit the Waratahs following their run out last week. They pushed the Reds all the way and with Karmichael Hunt set to appear from the bench, the Waratahs should be able to earn their first win by at least a 10-point margin.