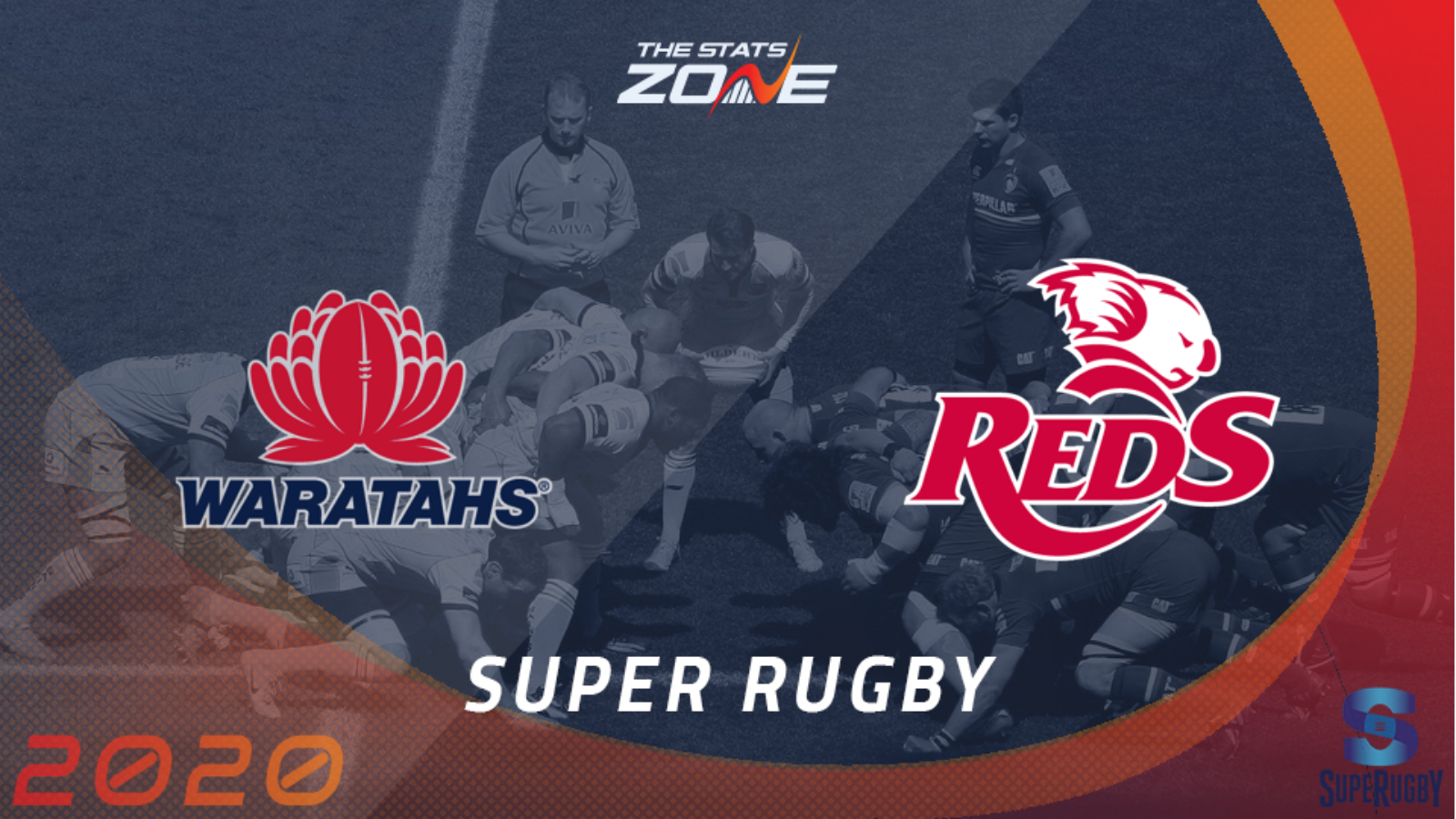 What channel is NSW Waratahs vs Reds on? Sky Sports Action

Where can I stream NSW Waratahs vs Reds? Sky Sports subscribers can stream the match via Sky Go

Where can I get tickets for NSW Waratahs vs Reds? Visit this link for ticket information on Super Rugby games

Reds can close the gap on Brumbies at the top of the Super Rugby AU standings but they must produce the goods in this game with NSW Waratahs. The Reds lost in excruciating fashion last week as a last-gasp penalty saw them edged by the Brumbies in what could turn out to be a pivotal contest. They now face the Waratahs who come into this on the back of their bye week but with just one win from their four matches so far, the Reds should have too much for them and they can put themselves back into contention for the title.