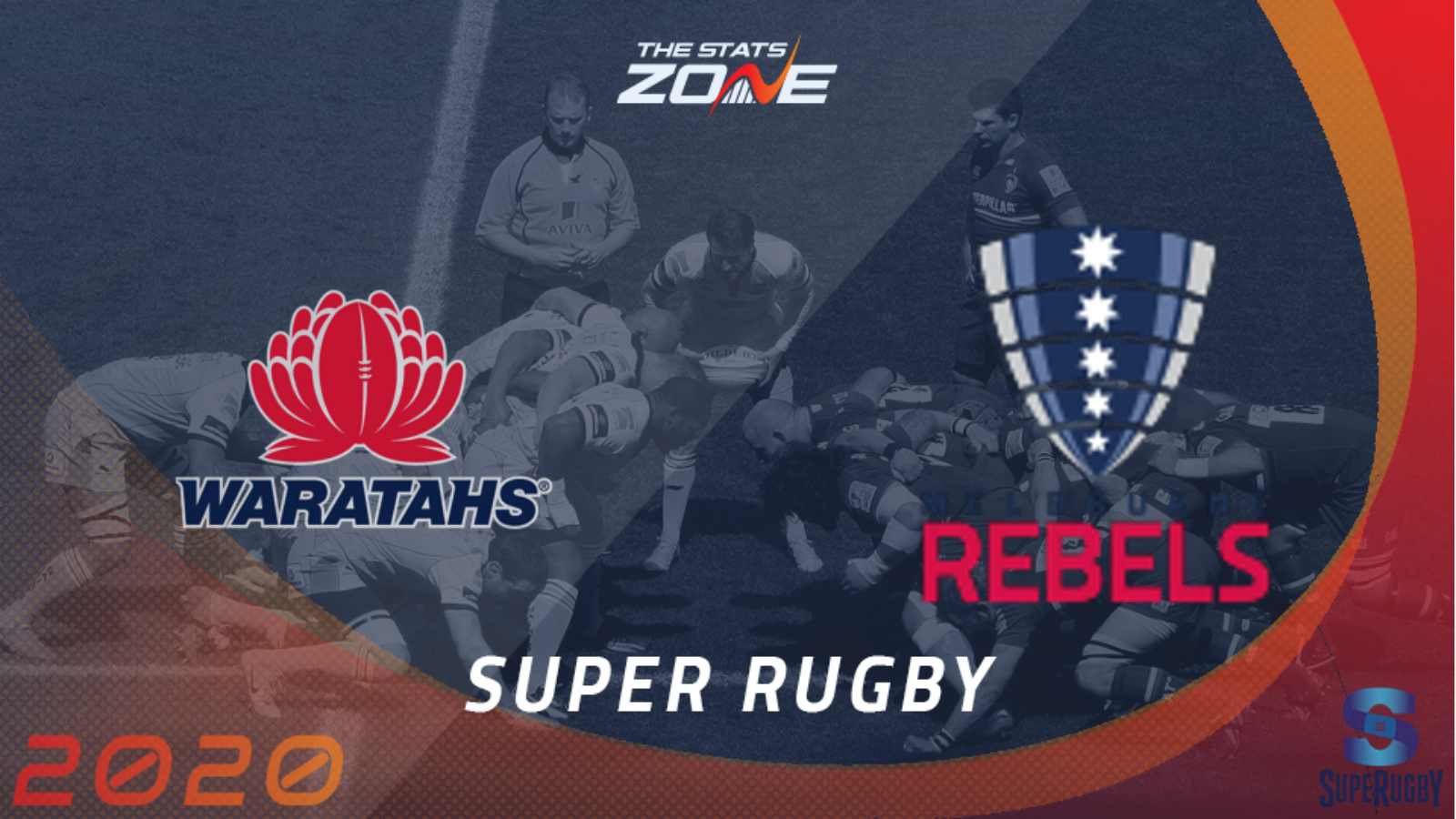 What channel is NSW Waratahs vs Melbourne Rebels on? Sky Sports Action

Where can I stream NSW Waratahs vs Melbourne Rebels? Sky Sports subscribers can stream the match via Sky Go

Where can I get tickets for NSW Waratahs vs Melbourne Rebels? Visit this link for ticket information on Super Rugby games

NSW Waratahs suffered a disappointing defeat last week despite leading for much of the contest and they will be desperate to respond as they host Melbourne Rebels. The visitors come into this on the back of their bye week but they should be on a high after earning their first points of the competition with a draw with the Reds. They too will feel they should have come out on top but blew a late lead in that contest and will be desperate to earn their first win of the tournament, although with this game able to go either way, it might be a tight affair that goes under 52.5 points.