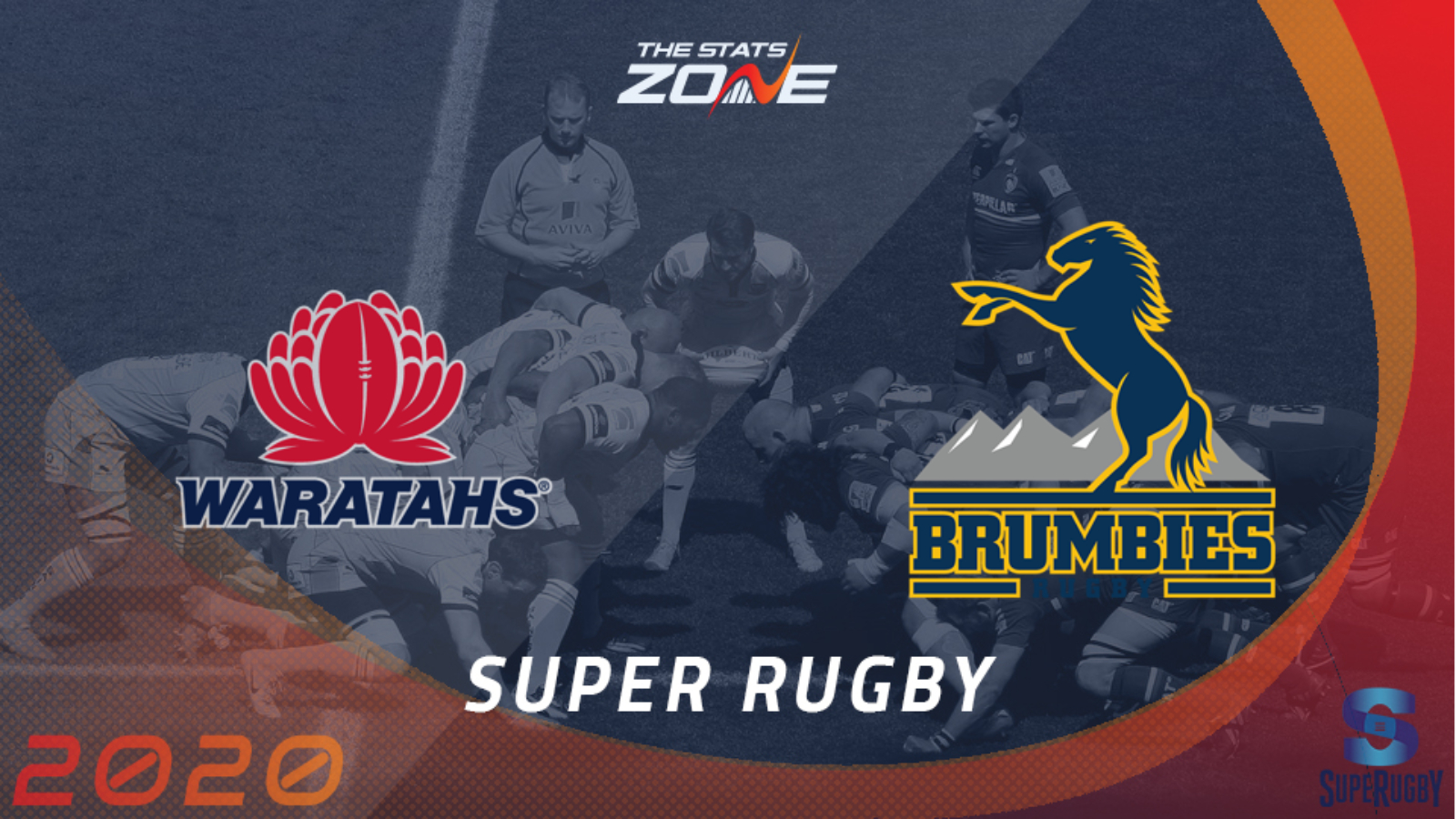 Where is NSW Waratahs vs Brumbies taking place? ANZ Stadium

What channel is NSW Waratahs vs Brumbies on? Sky Sports Action

Where can I stream NSW Waratahs vs Brumbies? Sky Sports subscribers can stream the match via Sky Go

Where can I get tickets for NSW Waratahs vs Brumbies? Visit this link for ticket information on Super Rugby games

NSW Waratahs and Brumbies both won their respective Super Rugby AU matches last week but the Brumbies will be happier with their success. The Waratahs had to fight back from going 14 points down against Western Force and although that will give them plenty of confidence, they must be better from the start here. The Brumbies crossed for five tries last week as they impressed with the ball and they should be able to make it two from two with a win by at least five points here.