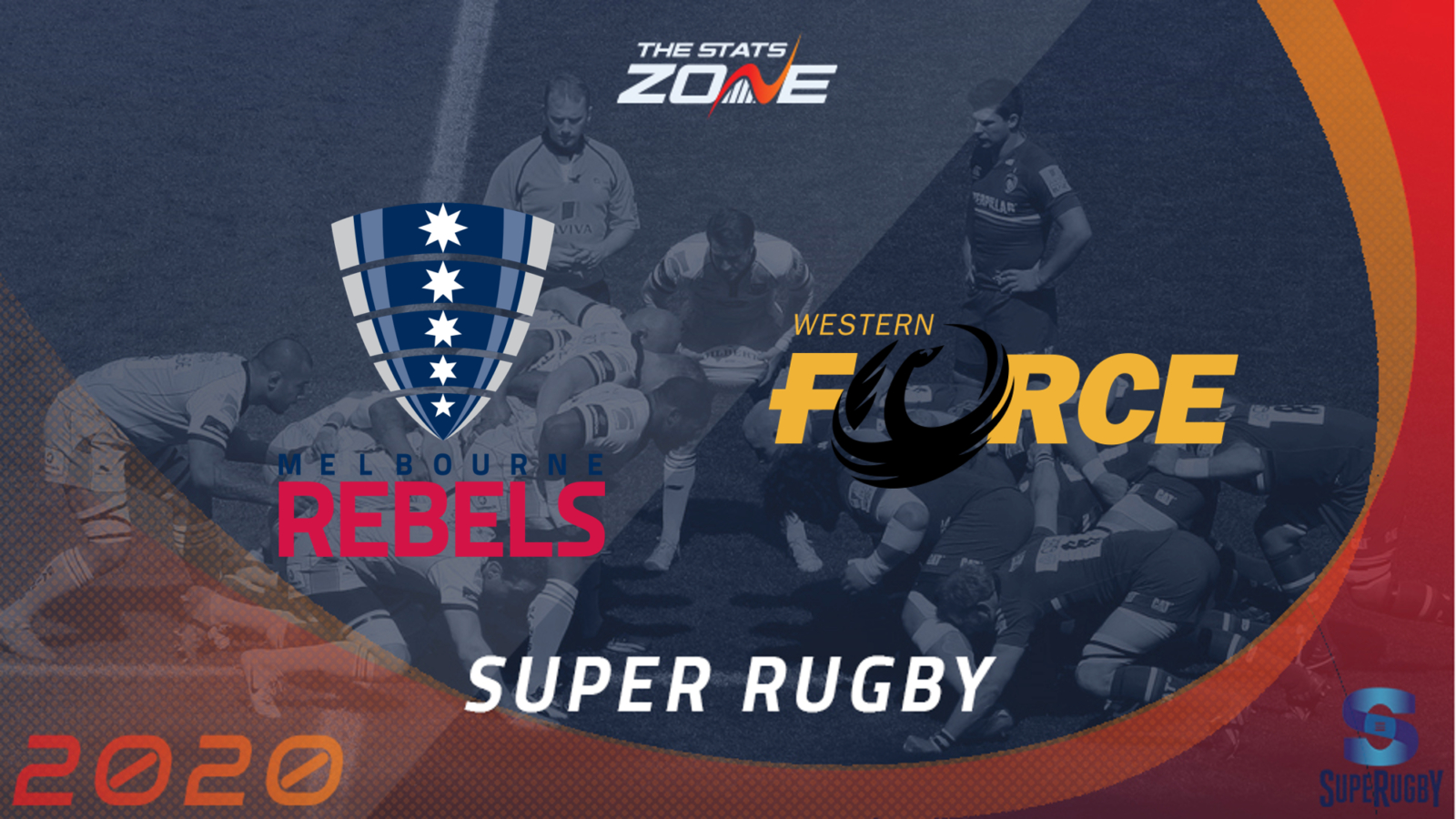 What channel is Melbourne Rebels vs Western Force on? Sky Sports Action

Where can I stream Melbourne Rebels vs Western Force? Sky Sports subscribers can stream the match via Sky Go

Where can I get tickets for Melbourne Rebels vs Western Force? Visit this link for ticket information on Super Rugby games

Melbourne Rebels could have made their task of making the finals an easier one by beating NSW Waratahs last week but they were able to snatch a bonus point to make their task a simple one this week. They need to beat winless Western Force by at least four points to leapfrog the Waratahs into third spot and they are well fancied to do that against the strugglers. The Force have put in some solid showings in this competition but have rarely done so for a full 80 minutes and with the Rebels having so much at stake, they should be able to win this one by at least 10 points.