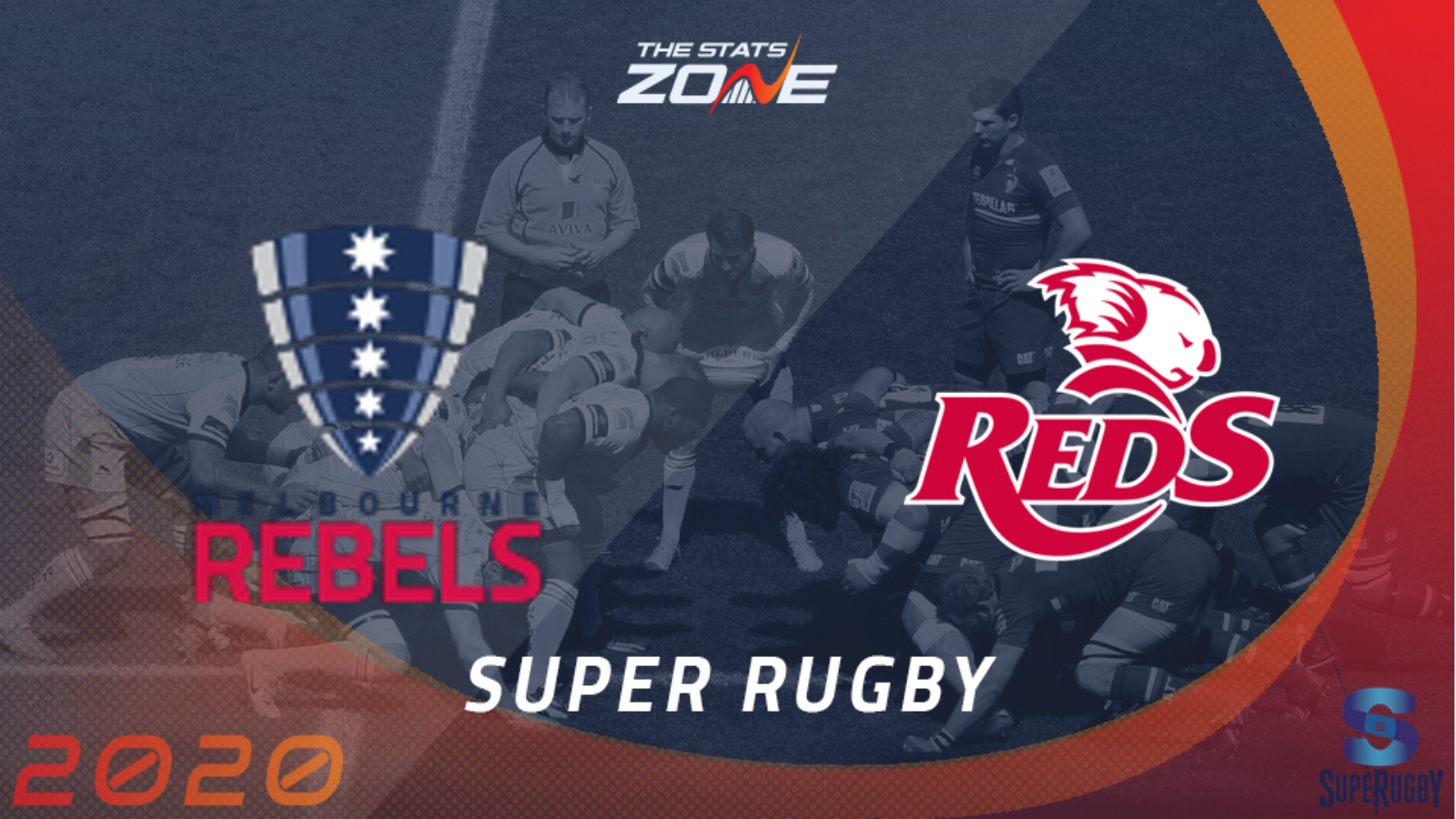 Where is Melbourne Rebels vs Reds taking place? Brookvale Oval

What channel is Melbourne Rebels vs Reds on? Sky Sports Action

Where can I stream Melbourne Rebels vs Reds? Sky Sports subscribers can stream the match via Sky Go

Where can I get tickets for Melbourne Rebels vs Reds? Visit this link for ticket information on Super Rugby games

Melbourne Rebels produced an underwhelming display last week as they were outplayed by the Brumbies and they now face a tricky challenge against Queensland Reds. The Rebels have been forced to move this clash to Brookvale Oval due to the COVID-19 outbreak in Victoria so their home advantage has been nullified. The Reds played well last week to end an 11-match losing streak against the Waratahs and with them arriving here full of confidence, it is the Queensland outfit that can come away with the spoils here.