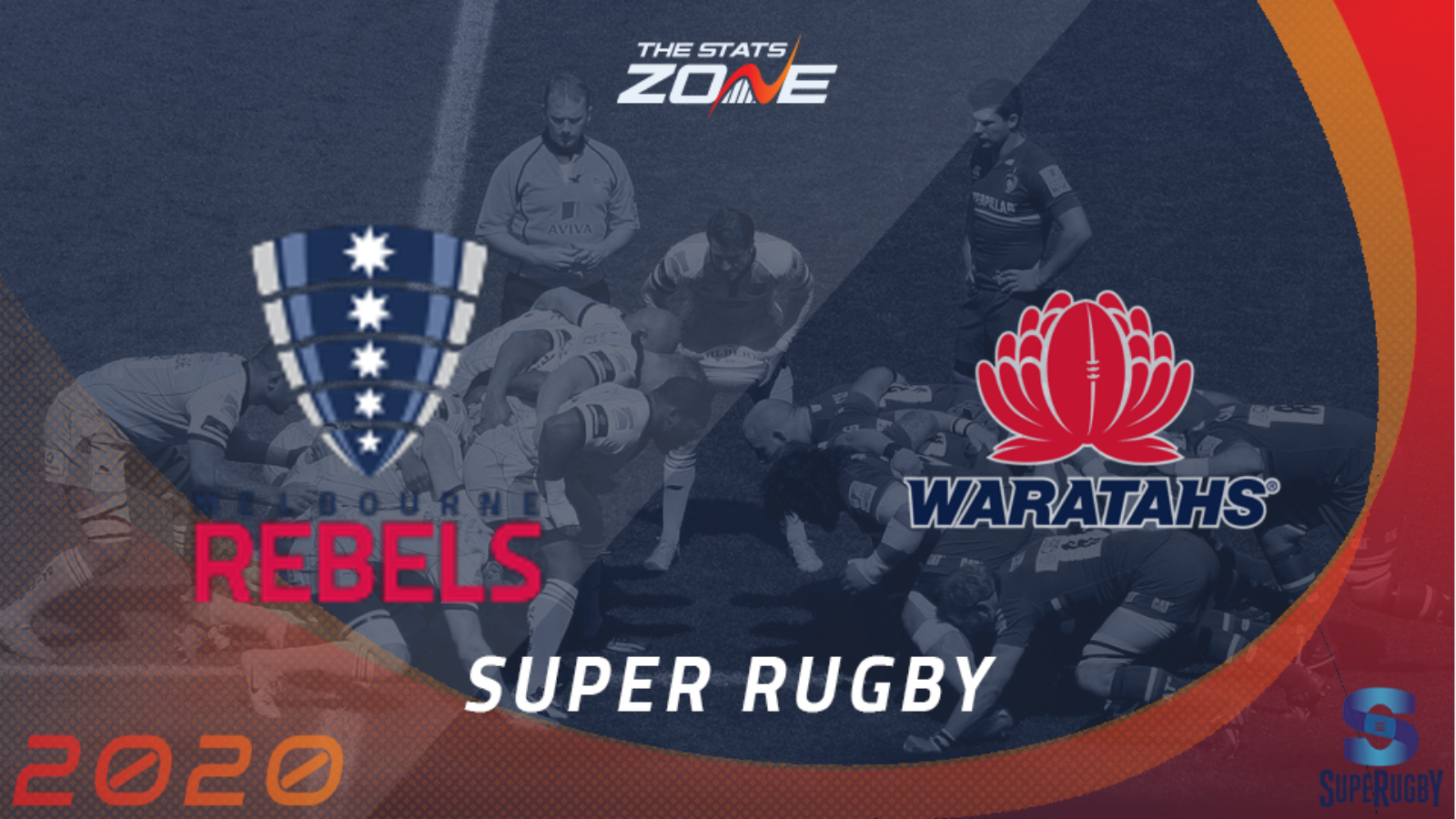 What channel is Melbourne Rebels vs NSW Waratahs on? Sky Sports Action

Where can I stream Melbourne Rebels vs NSW Waratahs? Sky Sports subscribers can stream the match via Sky Go

Where can I get tickets for Melbourne Rebels vs NSW Waratahs? Visit this link for ticket information on Super Rugby games

Melbourne Rebels face NSW Waratahs in a crucial contest in the race for a spot in the top three. The Rebels are just a point adrift of the Waratahs but do possess a game in hand so even a narrow defeat will keep their hopes alive, while a defeat for the Waratahs will end their participation in the competition. There is little to split the two teams and this one could go all the way and with so much at stake, this could be a nervy affair which should result in a contest that produces no more than 48 points.