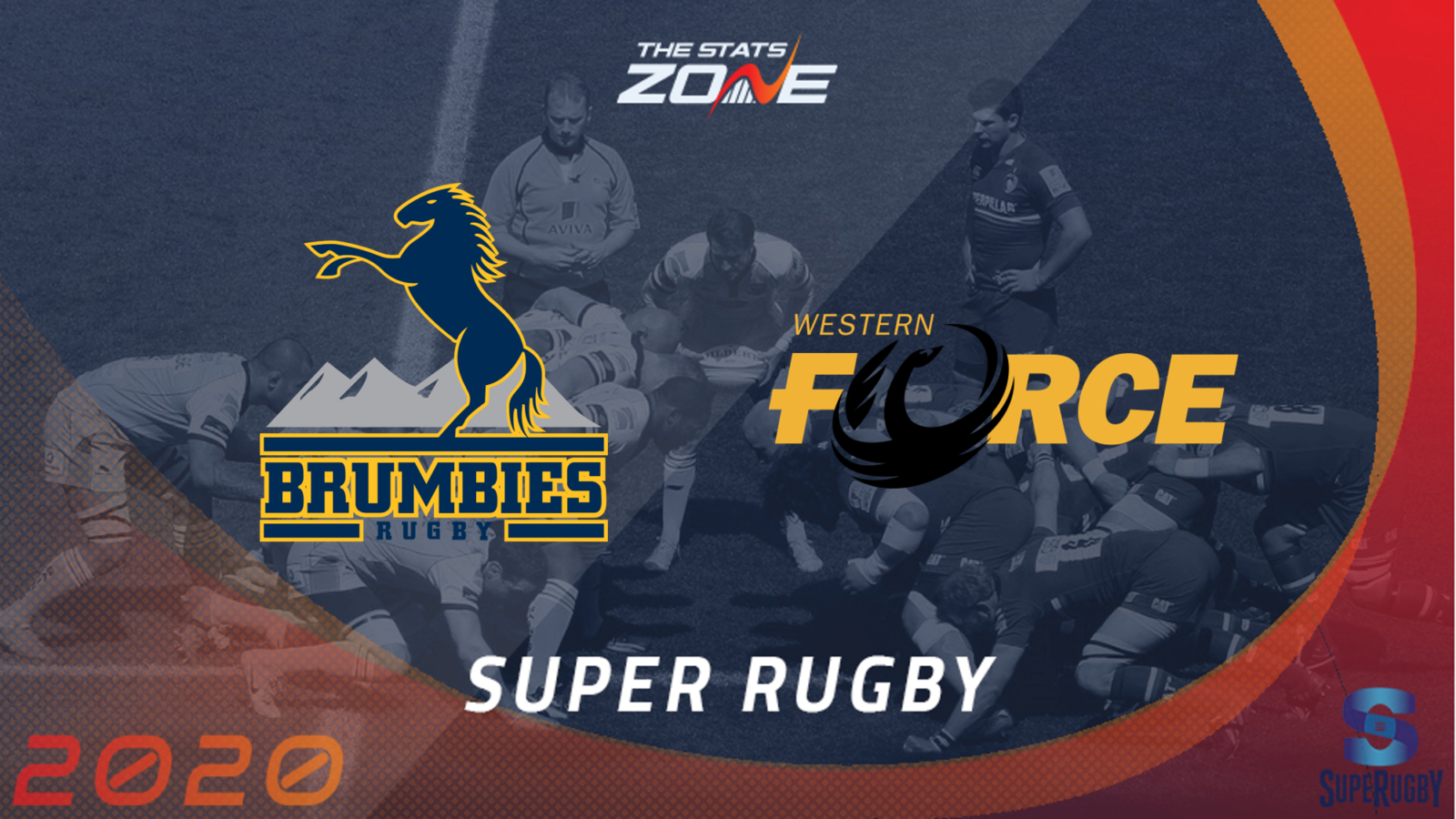 Where is Brumbies vs Western Force taking place? GIO Stadium

What channel is Brumbies vs Western Force on? Sky Sports Action

Where can I stream Brumbies vs Western Force? Sky Sports subscribers can stream the match via Sky Go

Where can I get tickets for Brumbies vs Western Force? Visit this link for ticket information on Super Rugby games

Brumbies and Western Force have gone down very different paths in Super Rugby AU and this could get messy as they meet in the penultimate round of fixtures. The Brumbies can seal a home final with a win here and they will be well-fancied to do so after such a strong second half performance in their game with NSW Waratahs while it was the opposite for the Force who were torn to shreds by the Reds. The Brumbies have won all but one of their matches in Super Rugby AU so far and with the Force yet to earn a single victory, this should be a one-sided affair with the Brumbies likely to be winners by at least 20 points.