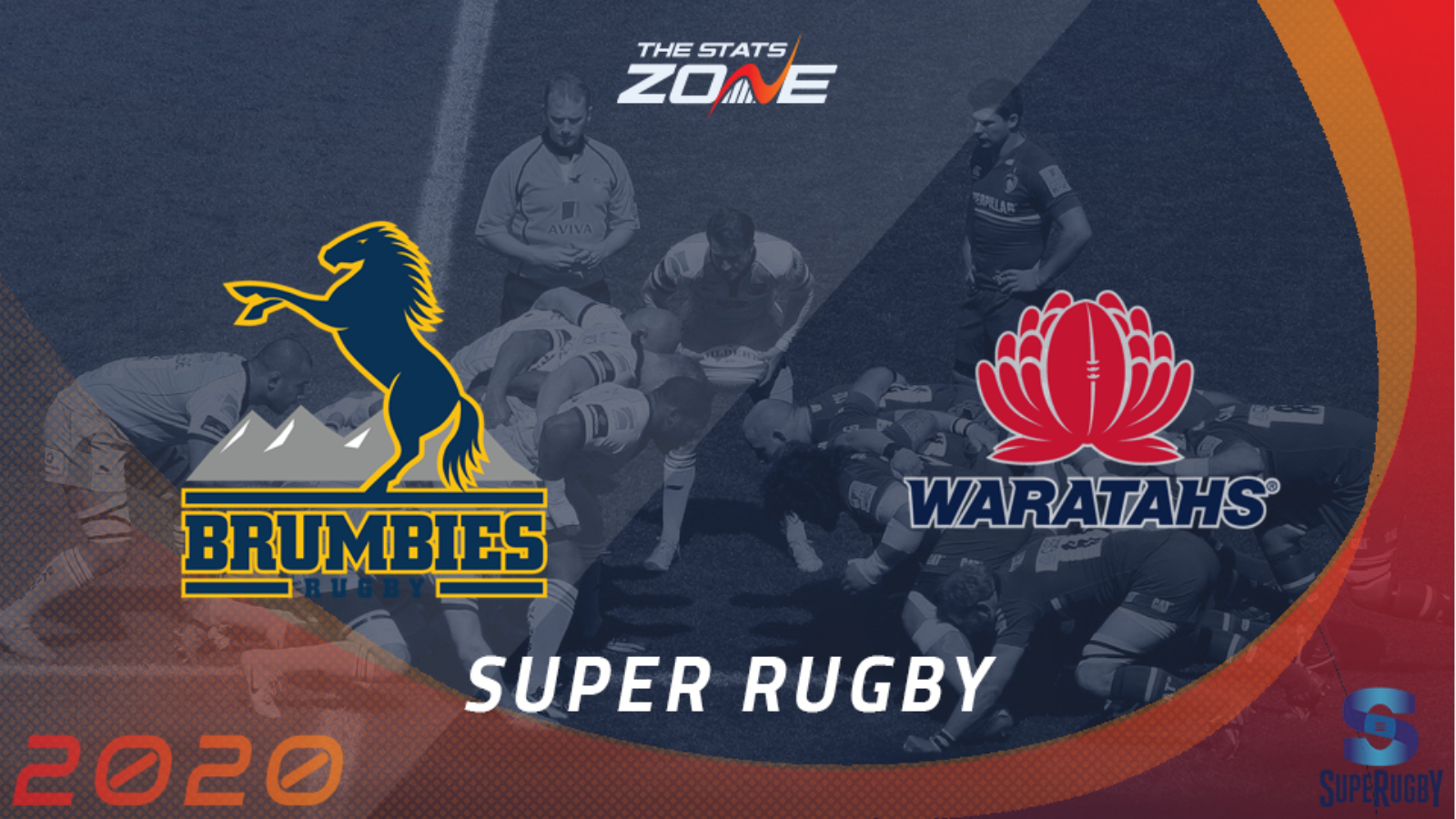 Where is Brumbies vs NSW Waratahs taking place? GIO Stadium

What channel is Brumbies vs NSW Waratahs on? Sky Sports Action

Where can I stream Brumbies vs NSW Waratahs? Sky Sports subscribers can stream the match via Sky Go

Where can I get tickets for Brumbies vs NSW Waratahs? Visit this link for ticket information on Super Rugby games

Brumbies and NSW Waratahs face-off in a potentially pivotal clash in Super Rugby AU. The Brumbies tasted defeat for the first time in the competition last time out but they will hope to respond to that on the back of their bye week. The Waratahs will be confident having won their last two but this will be a tough test for them and with the Brumbies making wholesale changes to their side, it might ignite a response. This could be one of the best encounters of the competition but the Brumbies will take some stopping and should be able to make it five wins in succession against the Waratahs.