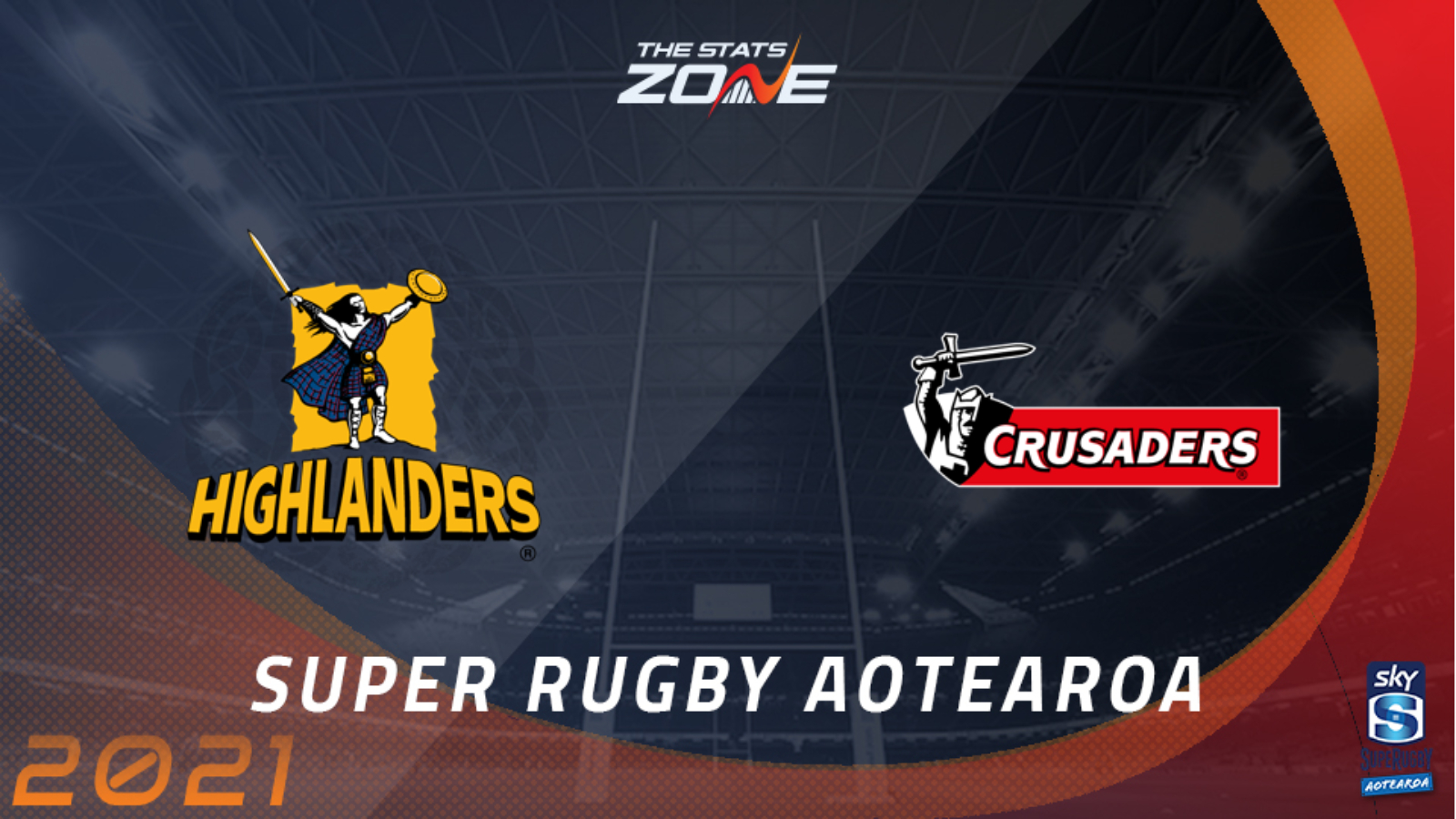 Where can I get tickets for Highlanders vs Crusaders? Visit this link for ticket information

What channel is Highlanders vs Crusaders on? This match will not be televised live in the UK

Where can I stream Highlanders vs Crusaders? This match cannot be streamed live in the UK

Crusaders will begin the defence of their Super Rugby Aotearoa crown as they take on Highlanders in the opening contest of this year’s competition. The Crusaders were formidable last time around, losing just one of their seven games as they topped the standings and they are well-fancied to defend their title such is the quality of their squad. They also boast plenty of depth and their vast array of talent is likely to cause the Highlanders all sorts of problems. Having won just three games in last year’s tournament, the Highlanders have it all to do to turn that form around and this is arguably the toughest start possible for them. The Crusaders have dominated recent meetings between the two having won the last six contests and it would be a surprise if they failed to make it seven victories in succession in this clash.