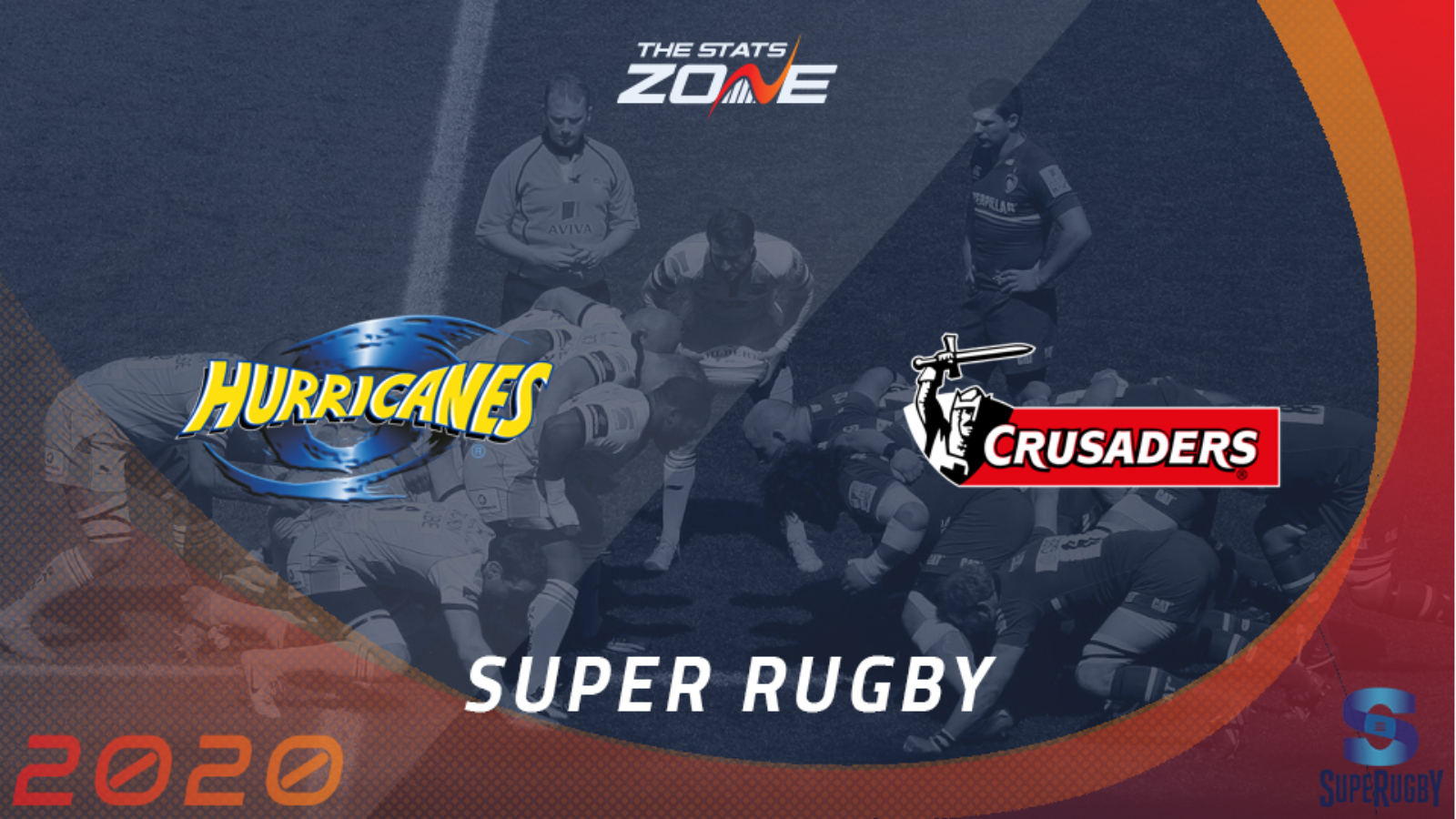 Where is Hurricanes vs Crusaders taking place? Sky Stadium

What channel is Hurricanes vs Crusaders on? Sky Sports Action

Where can I stream Hurricanes vs Crusaders? Sky Sports subscribers can stream the match via Sky Go

Where can I get tickets for Hurricanes vs Crusaders? Visit this link for ticket information on Super Rugby games

Crusaders will begin their Super Rugby Aotearoa campaign with a contest against the Hurricanes at Sky Stadium and the visitors will be confident they can mark their opening game with a win. The Hurricanes were outplayed in the second half of last week’s game against the Blues and while they will take a lot from that contest, the Crusaders have won the last five meetings between the two teams and should extend that run to six here.