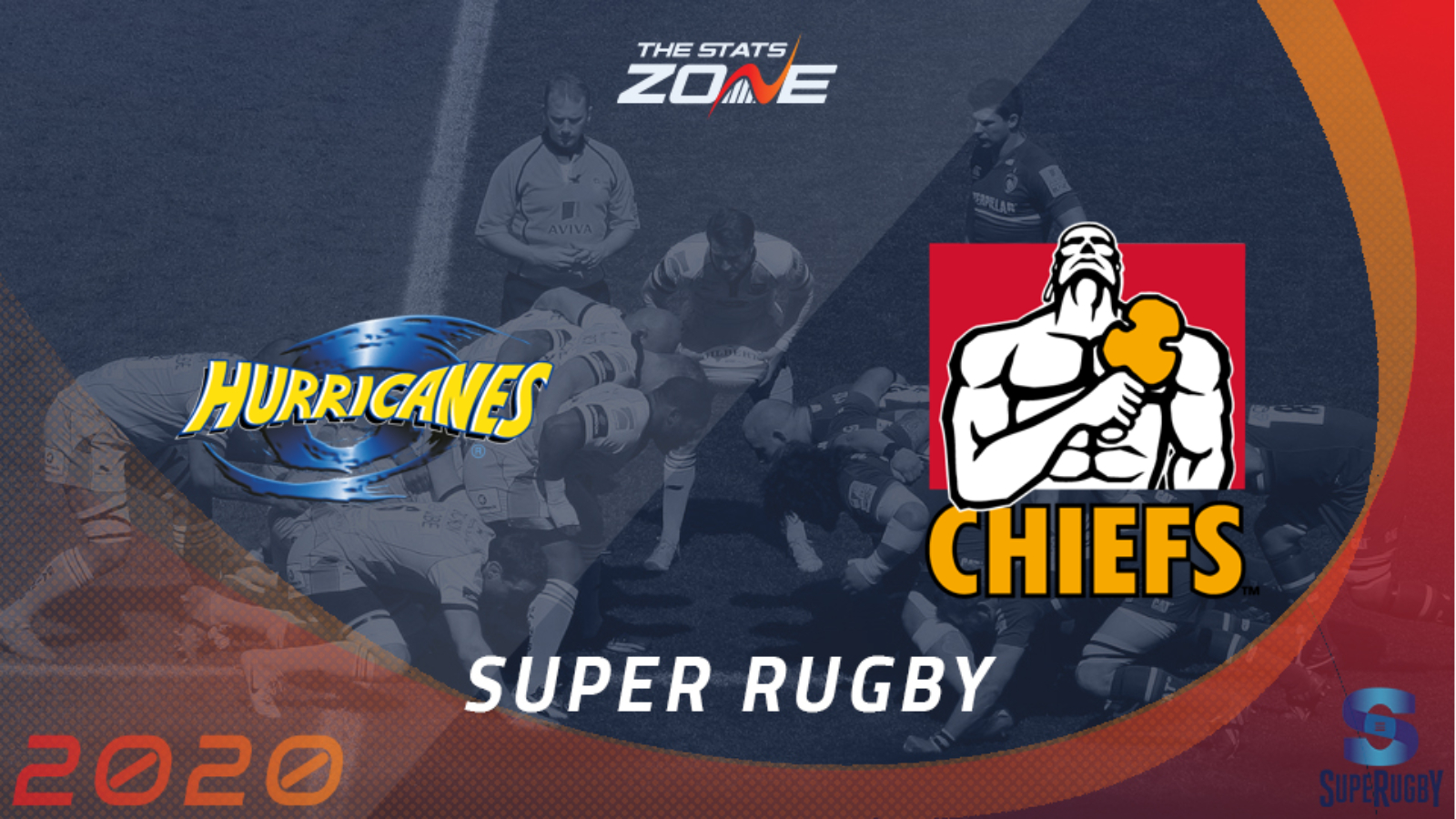 Where is Hurricanes vs Chiefs taking place? Sky Stadium

What channel is Hurricanes vs Chiefs on? Sky Sports Action

Where can I stream Hurricanes vs Chiefs? Sky Sports subscribers can stream the match via Sky Go

Where can I get tickets for Hurricanes vs Chiefs? Visit this link for ticket information on Super Rugby games

Hurricanes have now won four games in a row and they will look to continue their impressive streak as they take on the winless Chiefs, whose miserable Super Rugby Aotearoa campaign will come to an end after this fixture. The Chiefs lost their seven successive game in this competition with a defeat against Crusaders last week, the same side that the Hurricanes overcame in their previous contest. The hosts also come into this on the back of a week off and their freshness as well as superior form should enable to them to win again here to make it four straight wins against the Chiefs.