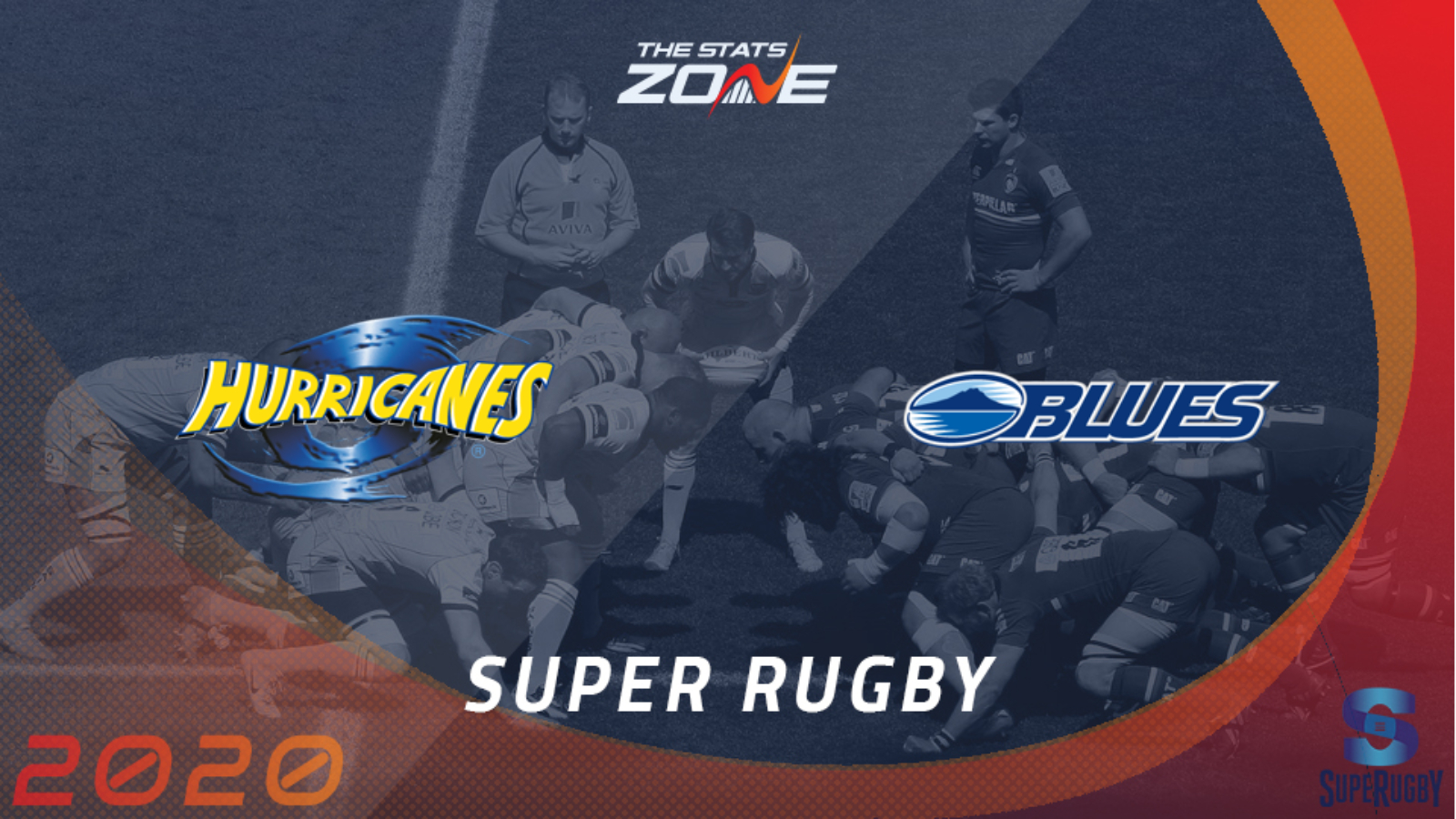 Where is Hurricanes vs Blues taking place? Sky Stadium

What channel is Hurricanes vs Blues on? Sky Sports Action

Where can I stream Hurricanes vs Blues? Sky Sports subscribers can stream the match via Sky Go

Where can I get tickets for Hurricanes vs Blues? Visit this link for ticket information on Super Rugby games

Blues suffered their first loss of Super Rugby Aotearoa last week and it could prove to be a pivotal one in their search for the title. It was actually the Blues’ first loss in eight matches and they will be eager to respond in this contest. They face the Hurricanes who made it two wins in a row last week but they will appreciate that this is a very difficult assignment. The Blues were 30-20 winners when the two teams met in the opening round of this competition and having come out on top in their last two meetings, the Blues can make it three successive wins against the Hurricanes in this one.