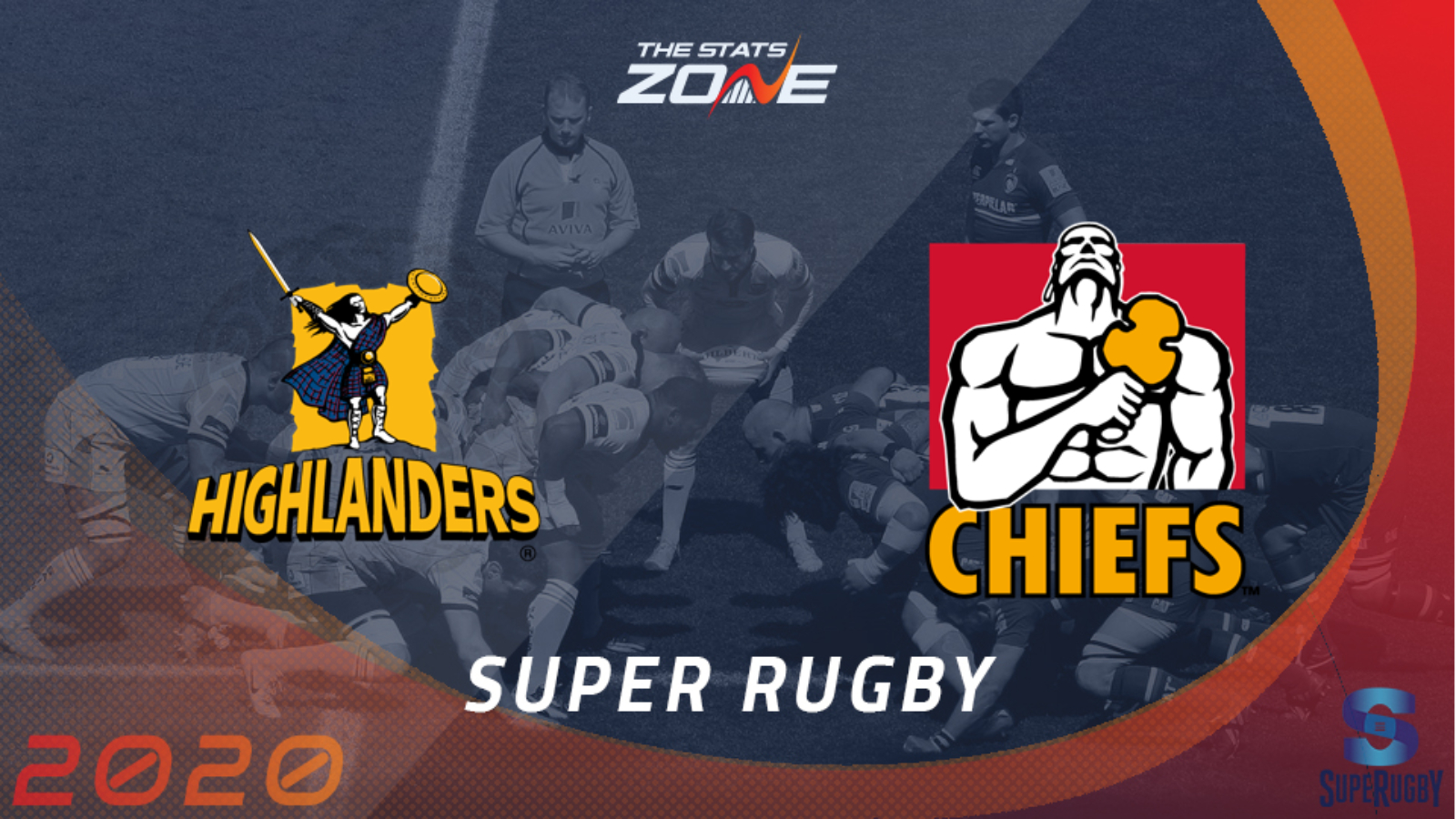 Where is Highlanders vs Chiefs taking place? Forsyth Barr Stadium

What channel is Highlanders vs Chiefs on? Sky Sports Action

Where can I stream Highlanders vs Chiefs? Sky Sports subscribers can stream the match via Sky Go

Where can I get tickets for Highlanders vs Chiefs? Visit this link for ticket information on Super Rugby games

Highlanders and Chiefs will make history as the first teams to compete in the Super Rugby Aotearoa in what is likely to be a big crowd in Dunedin. The 10-week competition is bound to be a brilliant spectacle with the five teams from New Zealand going head-to-head in the newly developed tournament. The Highlanders were in poor form before the Super Rugby competition was brought to an early end and while the Chiefs have a long injury list to contend with, Warren Gatland’s side should still have enough to come out on top.