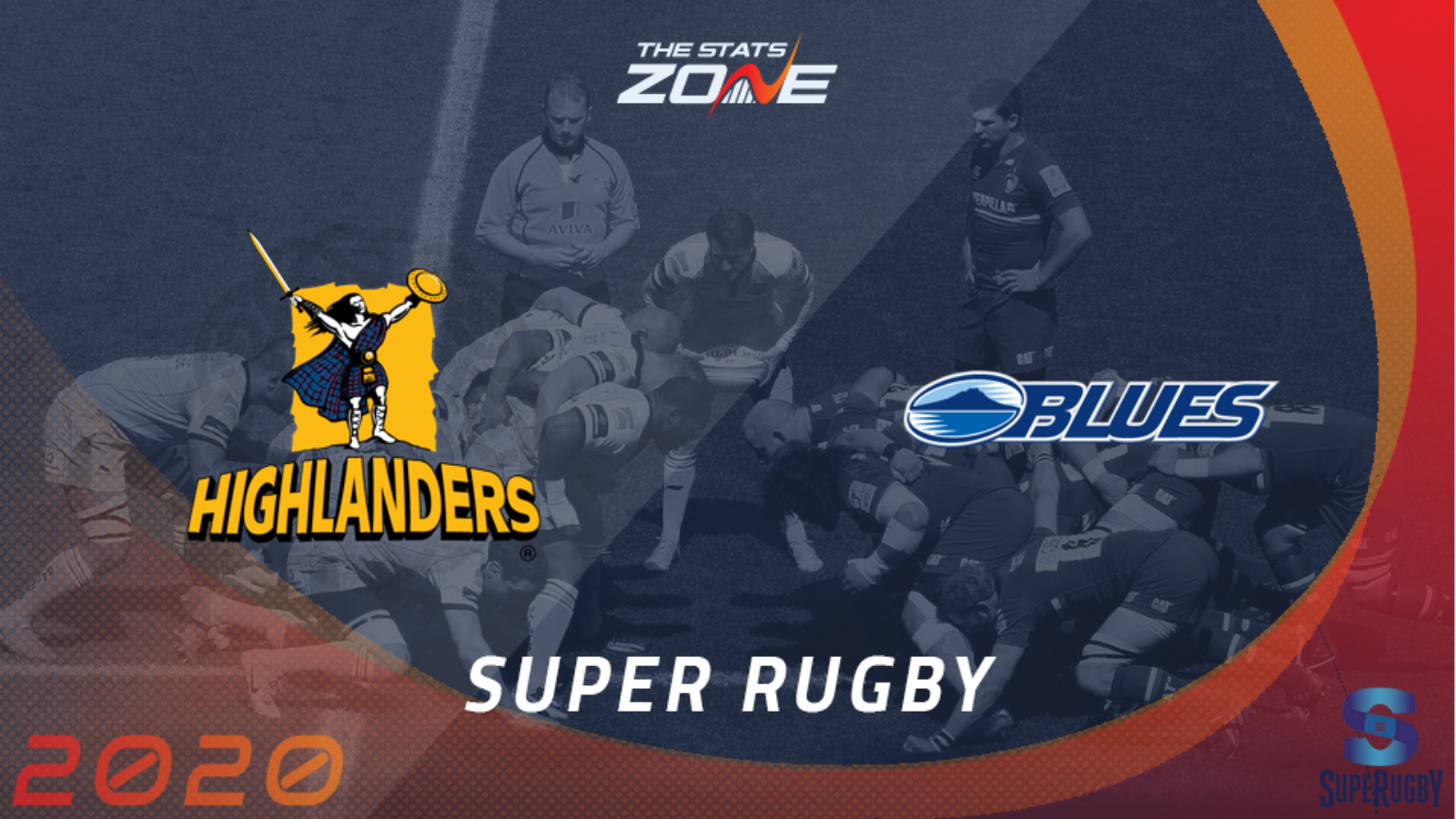 Where is Highlanders vs Blues taking place? Forsyth Barr Stadium

What channel is Highlanders vs Blues on? Sky Sports Action

Where can I stream Highlanders vs Blues? Sky Sports subscribers can stream the match via Sky Go

Where can I get tickets for Highlanders vs Blues? Visit this link for ticket information on Super Rugby games

Blues must win this game to keep the pressure on Crusaders at the top of the Super Rugby Aotearoa standings and they ideally need to claim maximum points. They face a tricky test against the Highlanders who were able to overturn a huge deficit against the Chiefs in their last game and that comeback should fill them with confidence. Both teams will fancy their chances here but this is likely to be an open game with plenty of points and this contest is likely to yield at least 52. 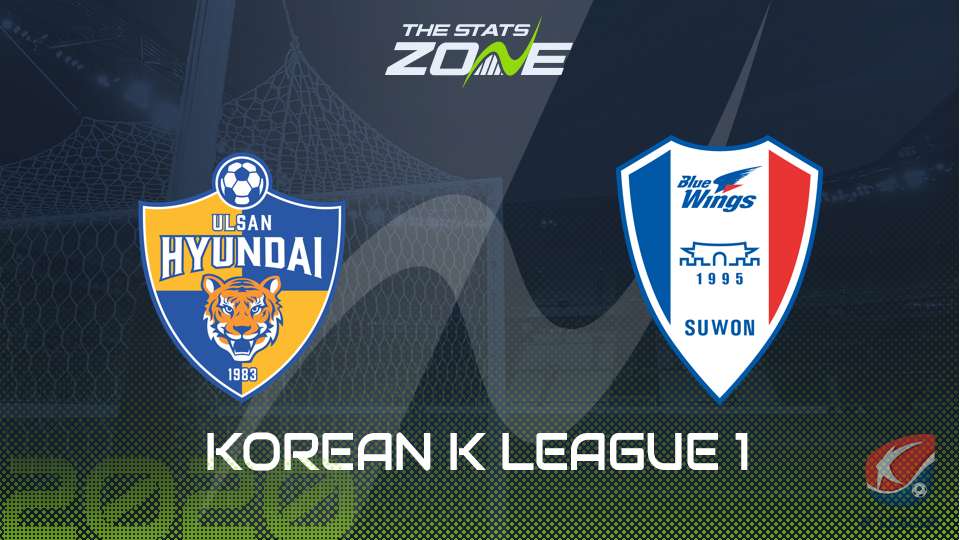