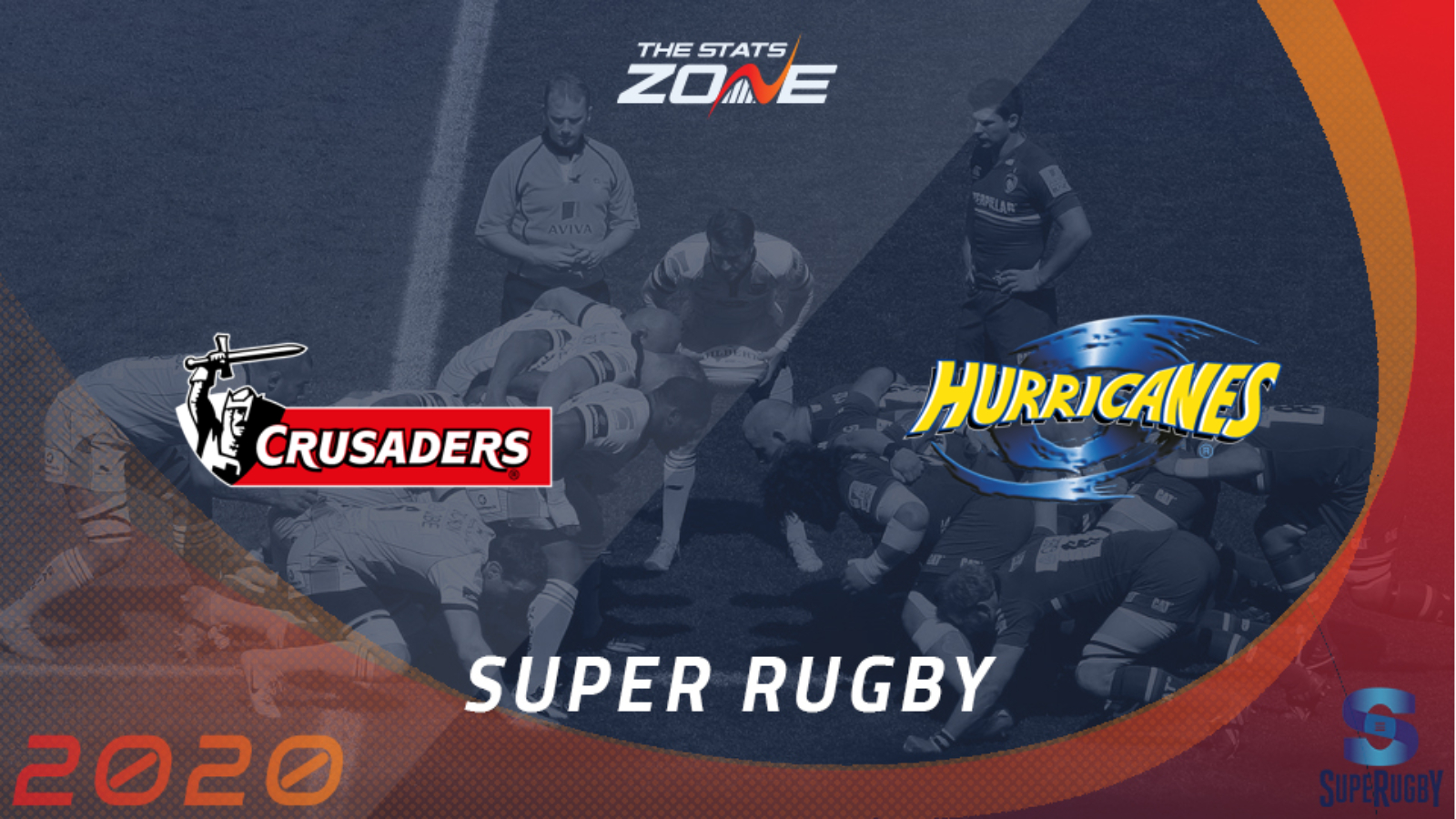 Where is Crusaders vs Hurricanes taking place? Orangetheory Stadium

What channel is Crusaders vs Hurricanes on? Sky Sports Action

Where can I stream Crusaders vs Hurricanes? Sky Sports subscribers can stream the match via Sky Go

Where can I get tickets for Crusaders vs Hurricanes? Visit this link for ticket information on Super Rugby games

Crusaders have made a perfect start to Super Rugby Aotearoa and will look to take a step closer to earning the title as they face Hurricanes. The visitors arrive on the back of three straight wins but know they face a tough task to add to those successes as they travel to Christchurch looking to an a poor run against the Crusaders. They have lost in their last six meetings and with the Crusaders going 36 matches unbeaten on home soil, this is an almighty challenge for them which should mean the hosts come out on top once again and the Crusaders can win by at least 10 points.