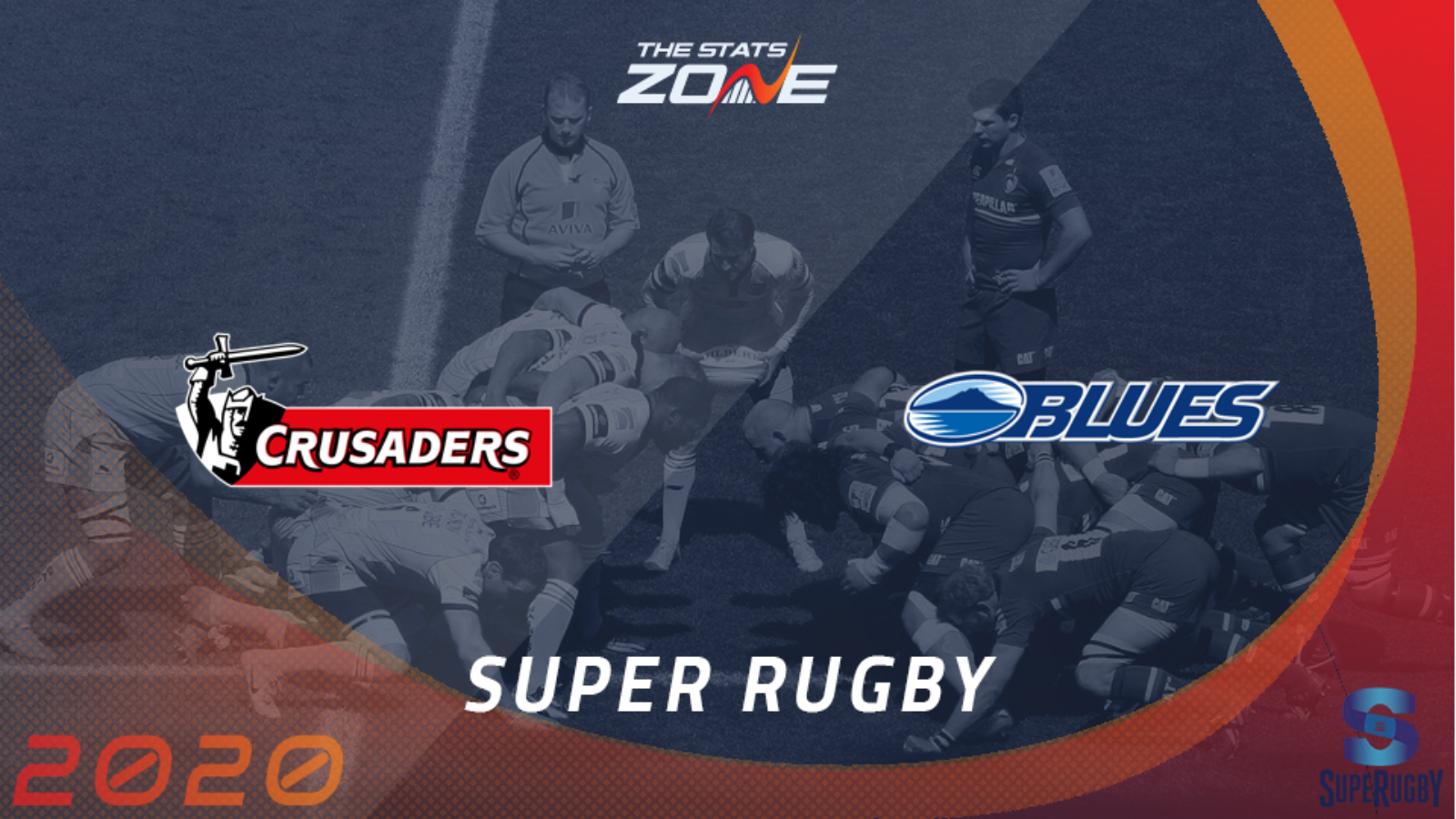 Where is Crusaders vs Blues taking place? Orangetheory Stadium

What channel is Crusaders vs Blues on? Sky Sports Action

Where can I stream Crusaders vs Blues? Sky Sports subscribers can stream the match via Sky Go

Where can I get tickets for Crusaders vs Blues? Visit this link for ticket information on Super Rugby games

All eyes were on whether Dan Carter would be selected to face his former side but he misses out on this top of the table clash. Both Crusaders and Blues are three from three so far and they both come into this one the back of winning their last seven matches. There is little to split the two teams but the Crusaders have won their last 11 matches against the Blues and they should be able to extend that record by winning this by at least seven points.