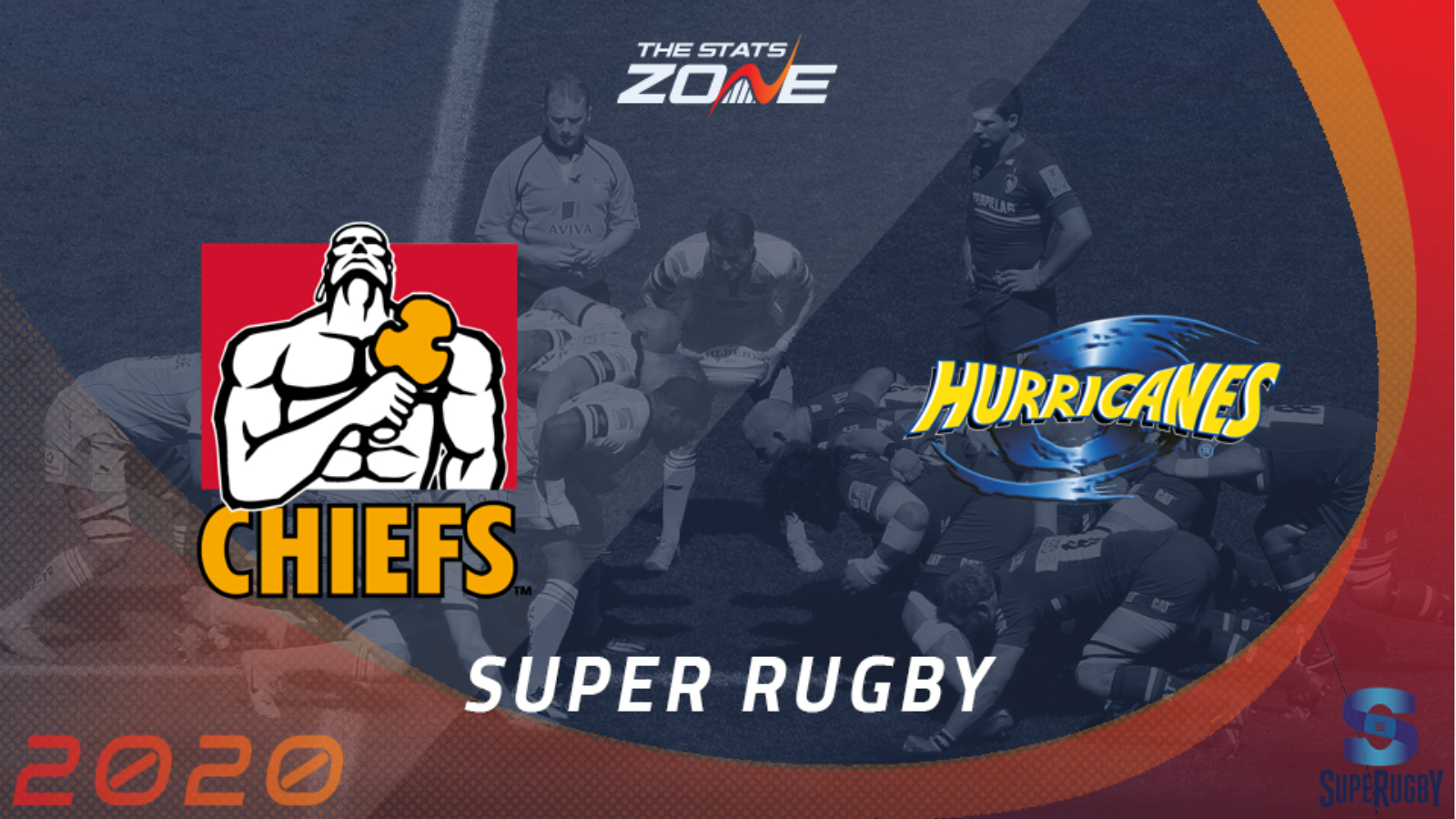 Where is Chiefs vs Hurricanes taking place? FMG Stadium Waikato

What channel is Chiefs vs Hurricanes on? Sky Sports Action

Where can I stream Chiefs vs Hurricanes? Sky Sports subscribers can stream the match via Sky Go

Where can I get tickets for Chiefs vs Hurricanes? Visit this link for ticket information on Super Rugby games

The Chiefs and Hurricanes are both winless in Super Rugby Aotearoa so far and this is a must-win game for the pair. There is particular emphasis on the Chiefs who are 0-3 and defeat here will almost certainly rule them out of contention to win the tournament. The Hurricanes have received a big boost with the return of Jordie Barrett but that might not be enough to break their duck with the Chiefs able to end their own poor run by edging the victory here on home soil.