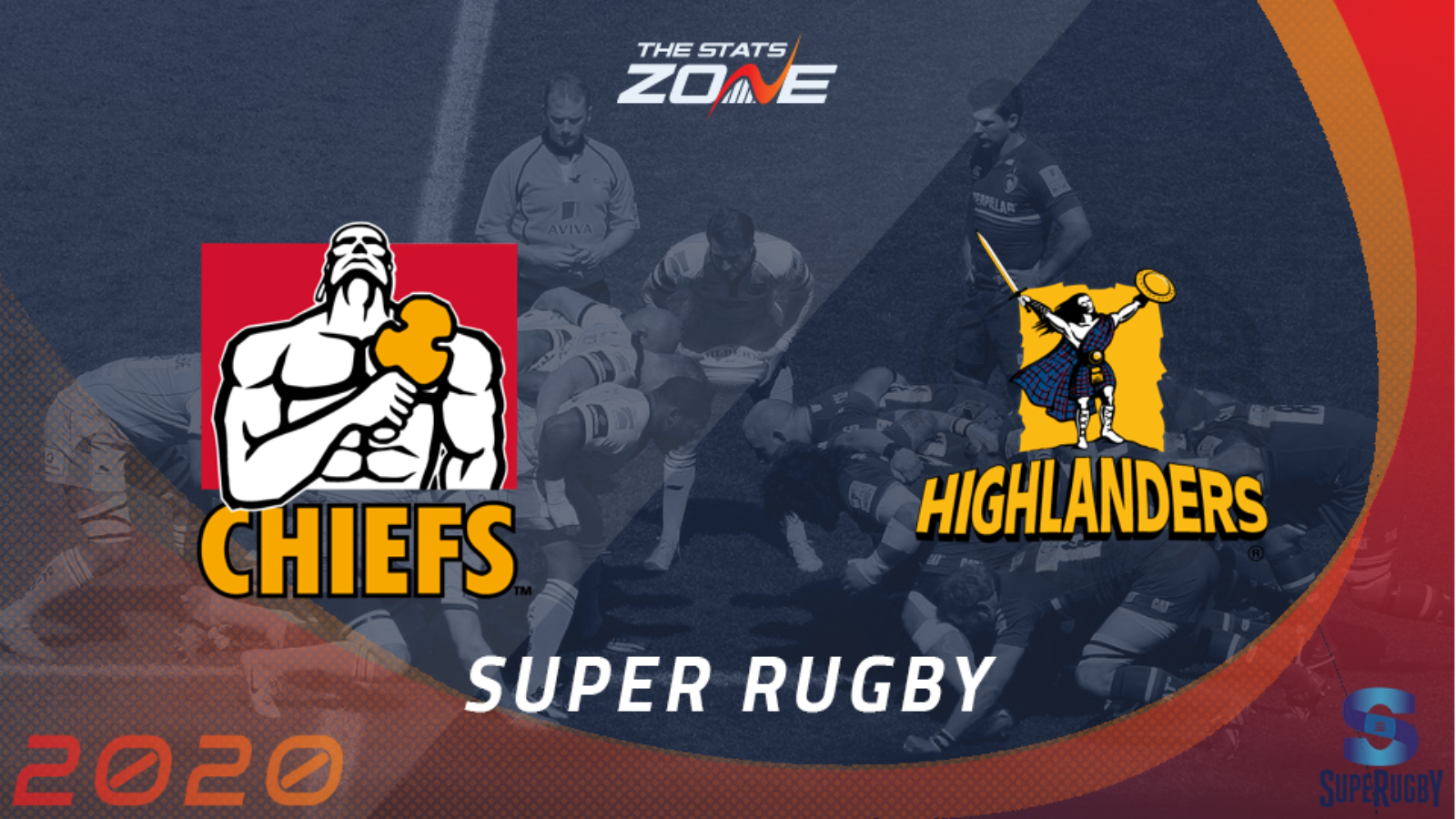 Where is Chiefs vs Highlanders taking place? FMG Stadium Waikato

What channel is Chiefs vs Highlanders on? Sky Sports Action

Where can I stream Chiefs vs Highlanders? Sky Sports subscribers can stream the match via Sky Go

Where can I get tickets for Chiefs vs Highlanders? Visit this link for ticket information on Super Rugby games

Super Rugby Aoteroa has not gone to plan for the Chiefs and Highlanders with the pair winning just one game between them from their games so far. That solitary victory for the Highlanders came when they defeated the Chiefs in their opening match of the tournament. That was a nervy affair that the Highlanders just edged thanks to some late drama in what was a high-scoring affair and with both teams being encouraged to throw the ball around in this one, it is likely that this game will see at least 50 points.