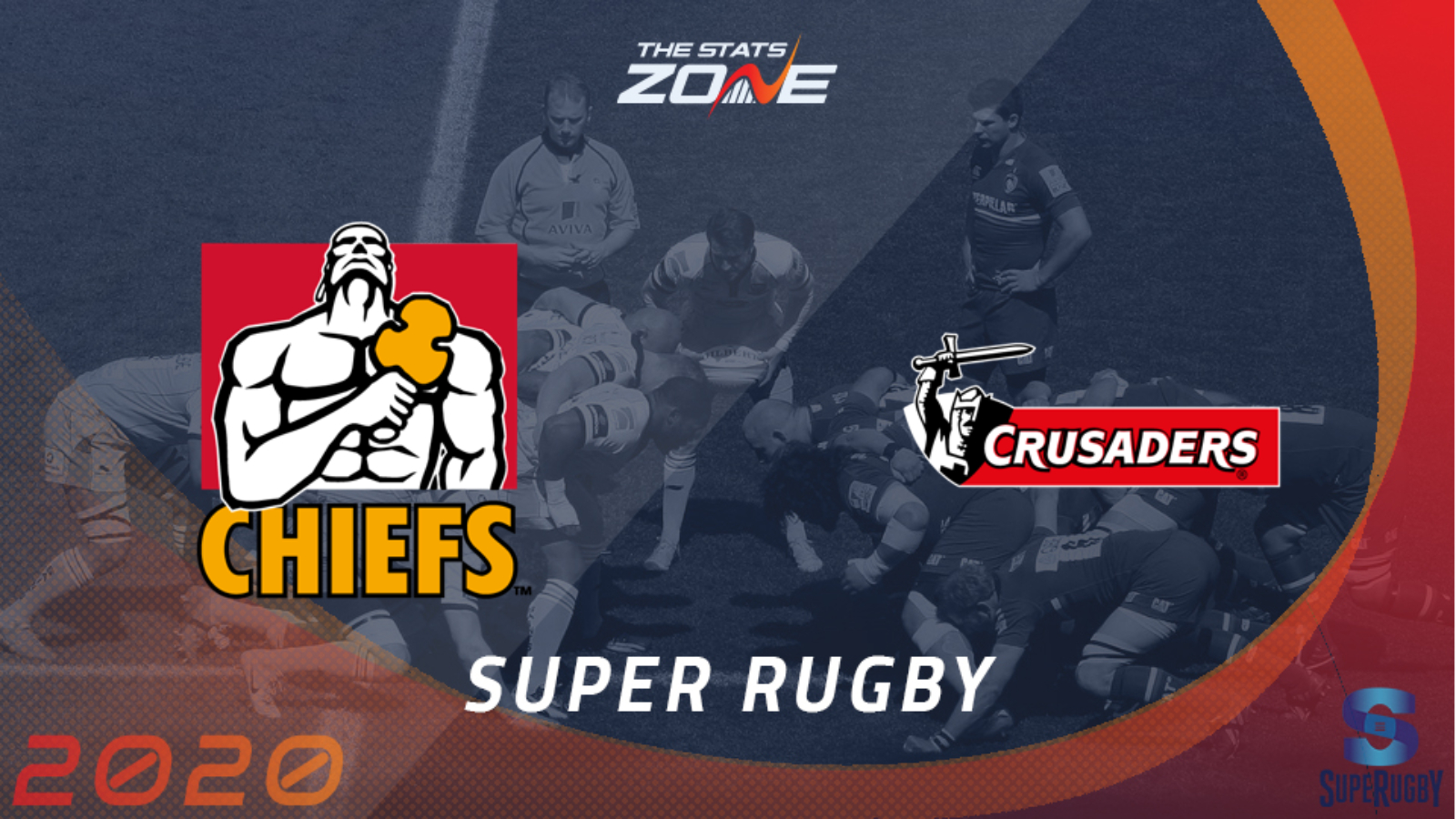 Where is Chiefs vs Crusaders taking place? FMG Stadium Waikato

What channel is Chiefs vs Crusaders on? Sky Sports Action

Where can I stream Chiefs vs Crusaders? Sky Sports subscribers can stream the match via Sky Go

Where can I get tickets for Chiefs vs Crusaders? Visit this link for ticket information on Super Rugby games

The Chiefs have struggled in Super Rugby Aotearoa so far and they will be desperate to break their duck as they face the Crusaders. It is a very tough task for them against a side with just one loss to their name so far and with that coming last week, they will be eager to produce an immediate response. The Chiefs have been strong on home soil in recent matches with the Crusaders but that looks set to count for little with the away side likely to be too good and they can move a step closer to securing the title with victory here.