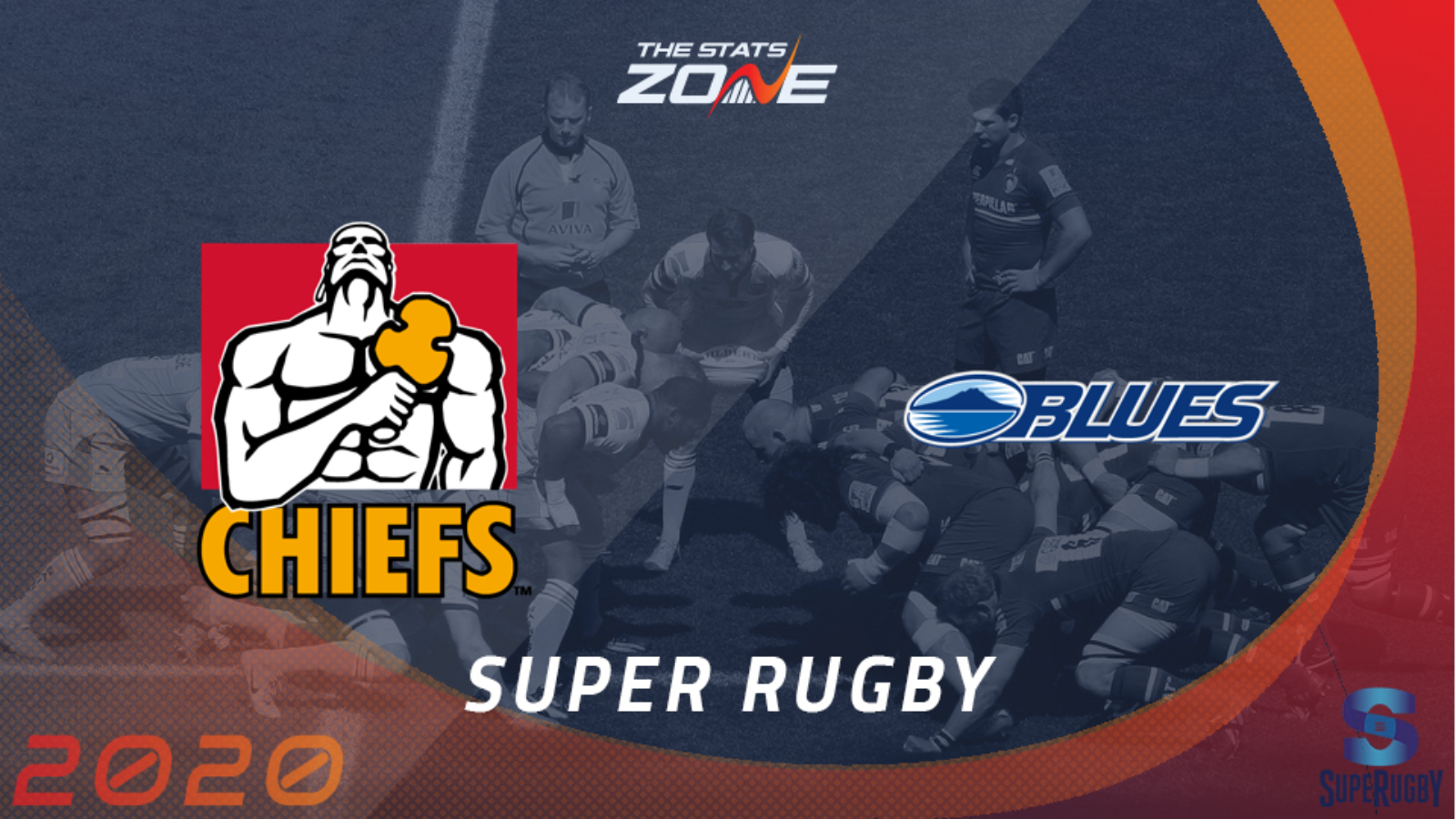 Where is Chiefs vs Blues taking place? FMG Stadium Waikato

What channel is Chiefs vs Blues on? Sky Sports Action

Where can I stream Chiefs vs Blues? Sky Sports subscribers can stream the match via Sky Go

Where can I get tickets for Chiefs vs Blues? Visit this link for ticket information on Super Rugby games

This is another mouth-watering contest as Super Rugby Aotearoa moves into the second round of fixtures after an exhilarating start last week. The Chiefs were edged late on last week and will be keen to respond against a Blues side that were too good for the Hurricanes. This will be a tough assignment for the Blues having won just one of their last 17 games against the Chiefs with their last eight away meetings ending in defeat but they will be full of confidence after last week’s success and can at least keep the scores close which makes them the pick with a +3 start.