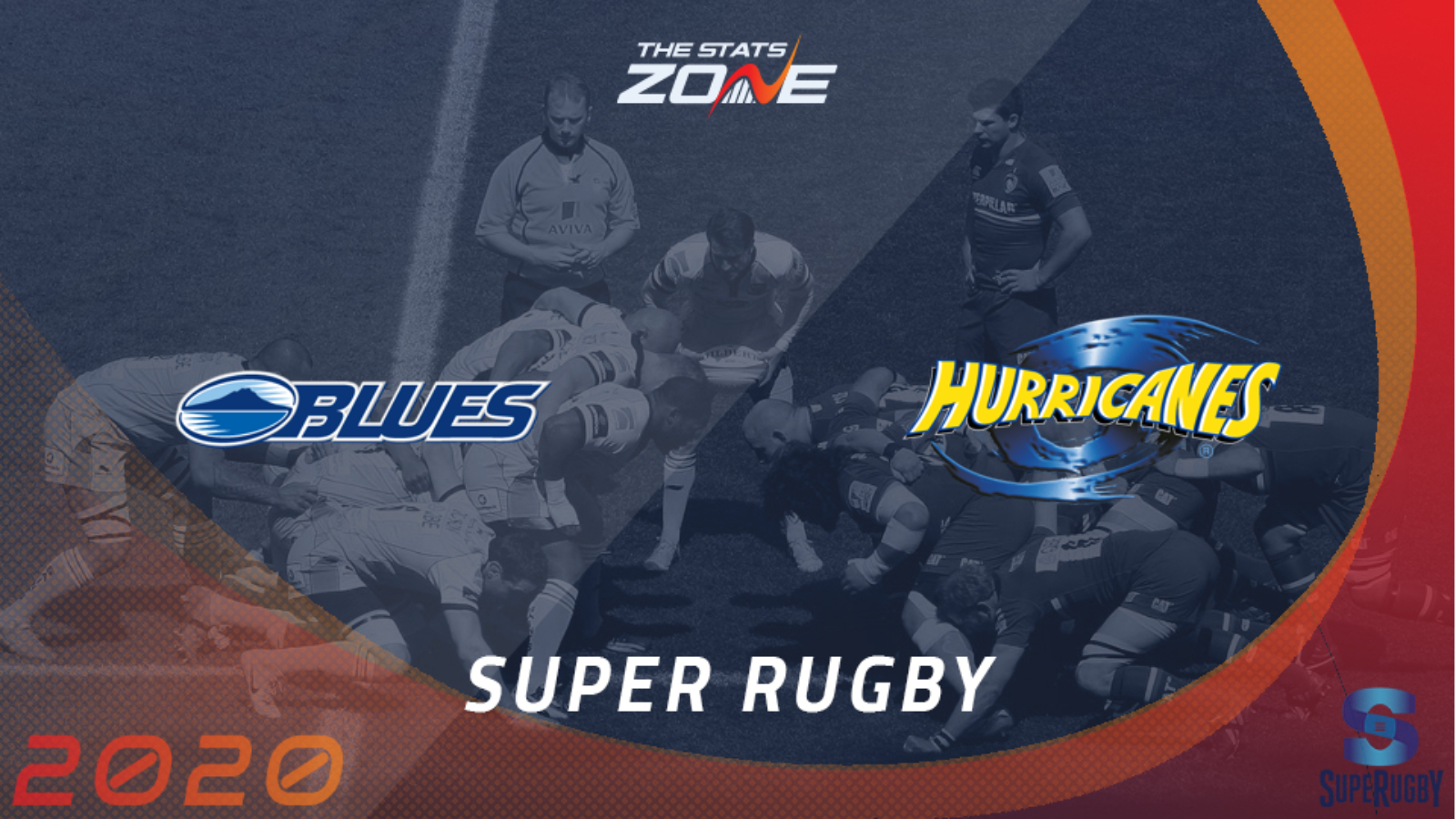 Where is Blues vs Hurricanes taking place? Eden Park

What channel is Blues vs Hurricanes on? Sky Sports Action

Where can I stream Blues vs Hurricanes? Sky Sports subscribers can stream the match via Sky Go

Where can I get tickets for Blues vs Hurricanes? Visit this link for ticket information on Super Rugby games

This should be a brilliant contest between the Blues and the Hurricanes in front of a sell-out crowd at Eden Park. Both teams were in good form before the Super Rugby season was halted and they will hope to carry on where they left off at the start of this new tournament. The Hurricanes have dominated recent contests against the Blues in Auckland but the hosts look to have the edge here and should be able to do enough to avoid a sixth consecutive loss on home soil against this opposition.