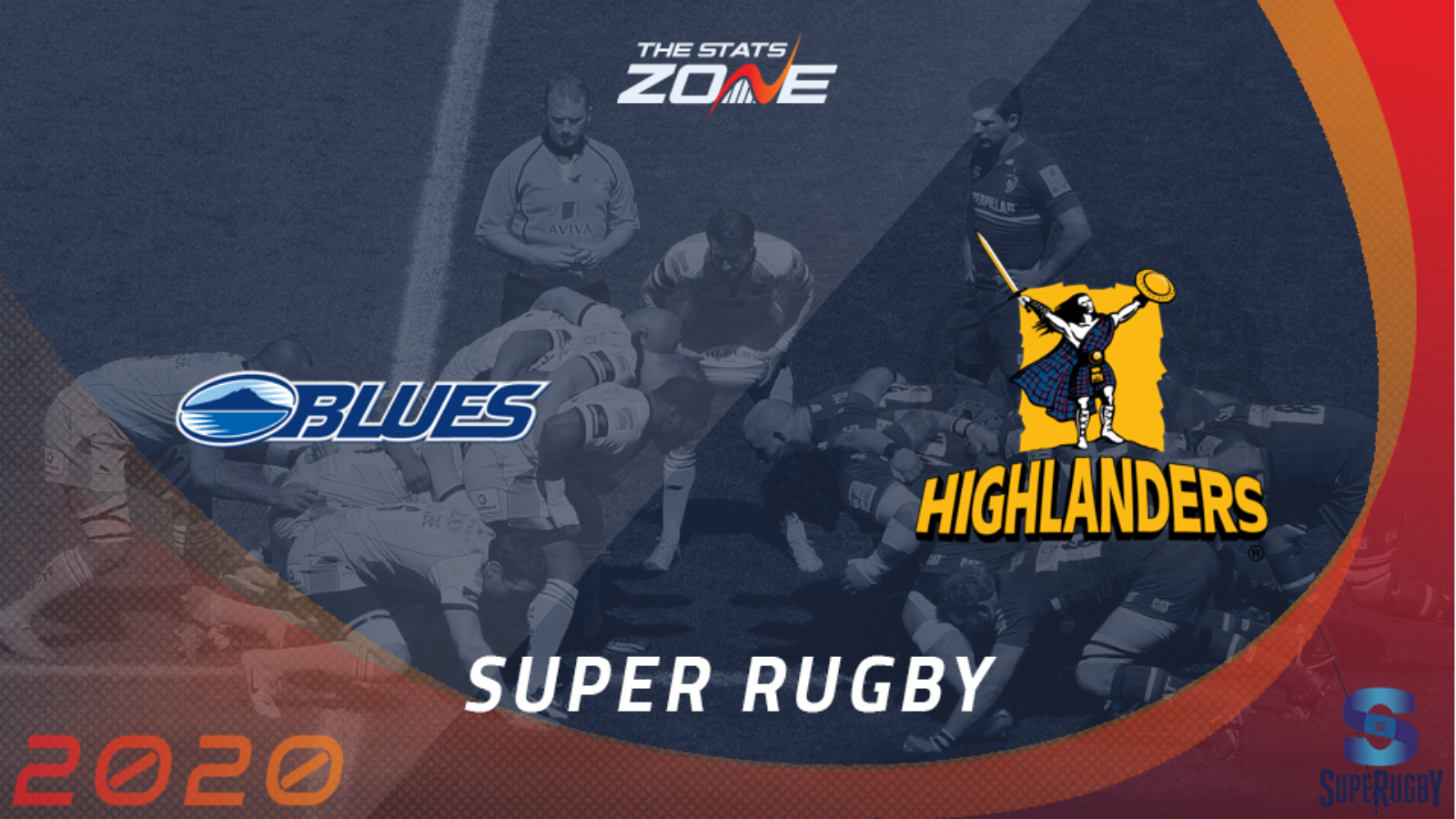 Where is Blues vs Highlanders taking place? Eden Park

What channel is Blues vs Highlanders on? Sky Sports Action

Where can I stream Blues vs Highlanders? Sky Sports subscribers can stream the match via Sky Go

Where can I get tickets for Blues vs Highlanders? Visit this link for ticket information on Super Rugby games

These two unbeaten teams in yet another mouth-watering clash in the Super Rugby Aotearoa. The Blues are two from two after beating the Chiefs last week while the Highlanders won their only game against the same opponents. That result came thanks to a late drop-goal but the Blues were much more impressive in their win last week and having looked very strong in their opening two games, the hosts should be able to come out on top and win by at least 11 points in the process.