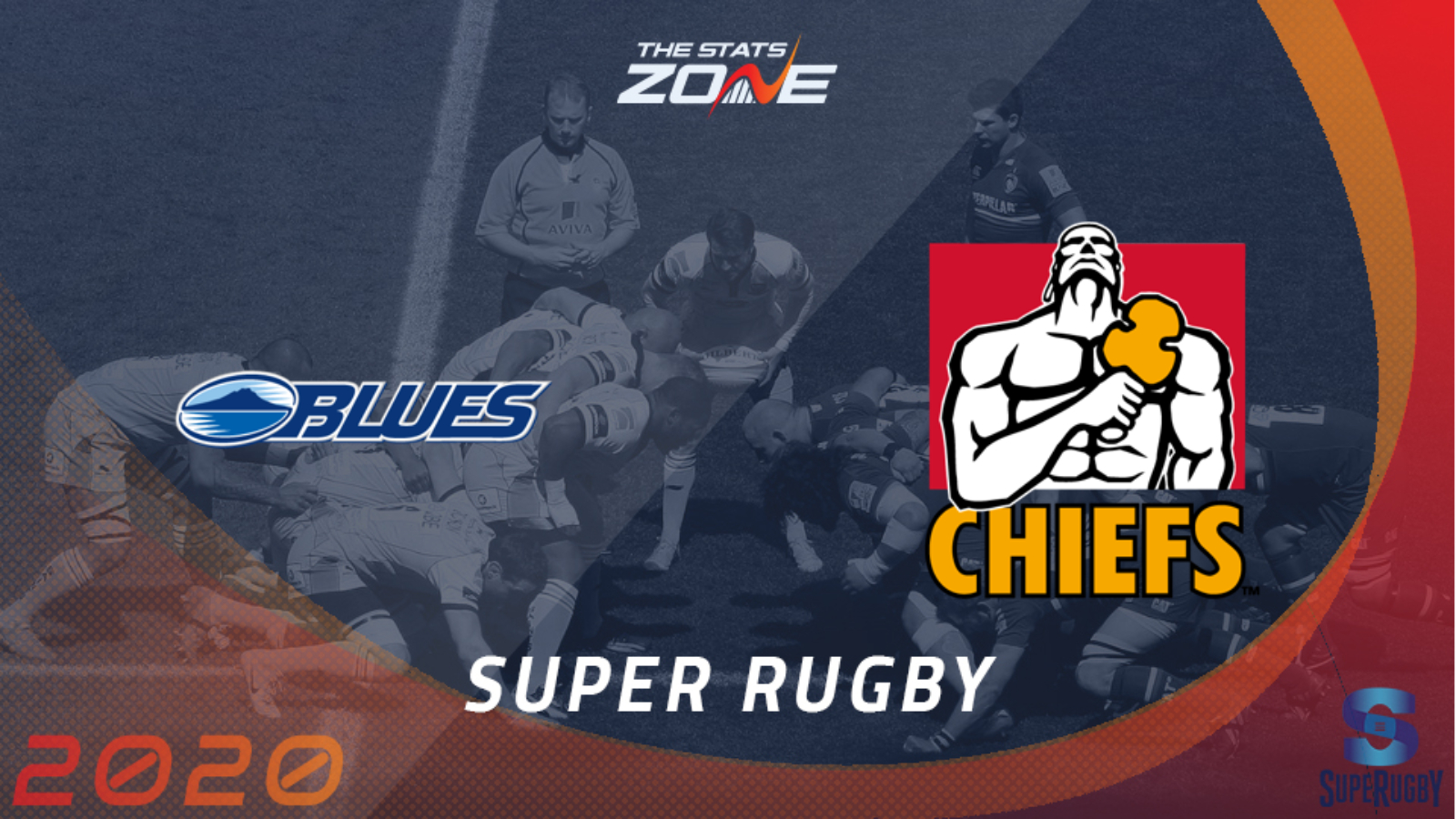 Where is Blues vs Chiefs taking place? Eden Park

What channel is Blues vs Chiefs on? Sky Sports Action

Where can I stream Blues vs Chiefs? Sky Sports subscribers can stream the match via Sky Go

Where can I get tickets for Blues vs Chiefs? Visit this link for ticket information on Super Rugby games

The Chiefs are 0-5 ahead of this contest with the Blues and they will be desperate to end their losing streak in this clash. The Blues can still win the competition but their late defeat was harmful last week and they must claim the win in this contest. The manner of the Chiefs’ defeat from last week may be difficult for the visitors to overcome after blowing such a big lead and with the Blues making a key tactical switch with Beauden Barrett switching to fly-half, that could be the catalyst for the hosts to win by at least seven points.