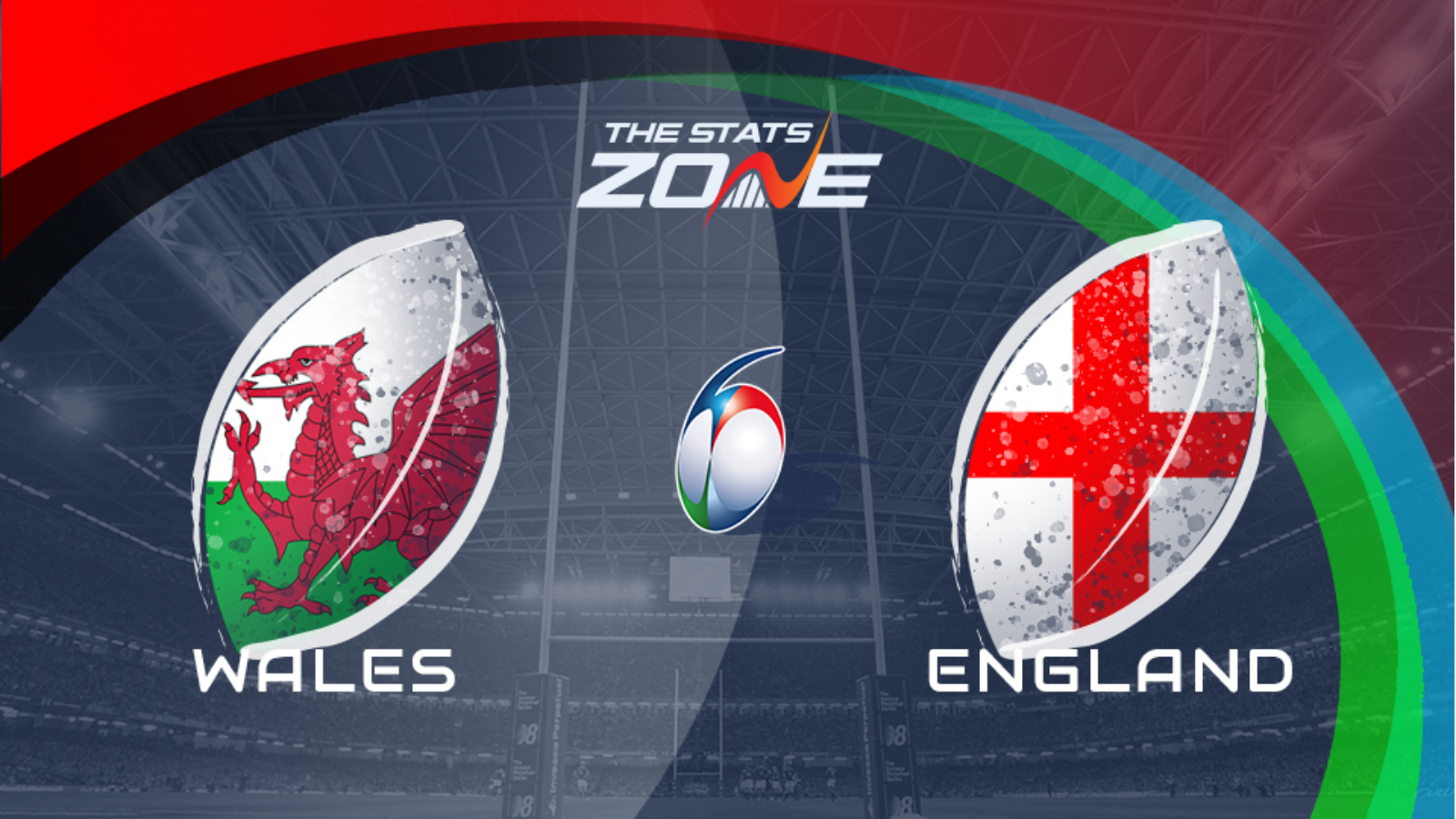 Where is Wales vs England taking place? Principality Stadium, Cardiff

Where can I get tickets for Wales vs England? Visit this link for ticket information

What channel is Wales vs England on? BBC

Wales could be in for some early silverware in this unpredictable Six Nations Championship as they target the Triple Crown with a victory over visiting England. The hosts won their previous Six Nations title in 2019 due in no small part to a memorable 21-13 result at the Millennium Stadium almost exactly two years ago to the date of this fixture and after two surprising wins over Ireland and Scotland the momentum is with them here. A lack of fans is a real shame for this unofficial national day of celebration in Wales but Wayne Pivac’s side are growing in confidence at a time when it seems every other team but France can be quite easily got at. Italy put 18 points past an offensively impressive if slightly reckless England last time out and Eddie Jones’ side will be glad of the two week break to work on tightening up their defensive strategies. Wales were many experts’ also-rans this season, above perennially rock-bottom Italy of course, but momentum is all-too important in this tournament and a home tie in this historic fixture has been the difference in recent years. It should be tighter with the two-week training break but Wales are in form out of nowhere and can make the most of this fractured England squad by covering -3 at the Millennium Stadium.