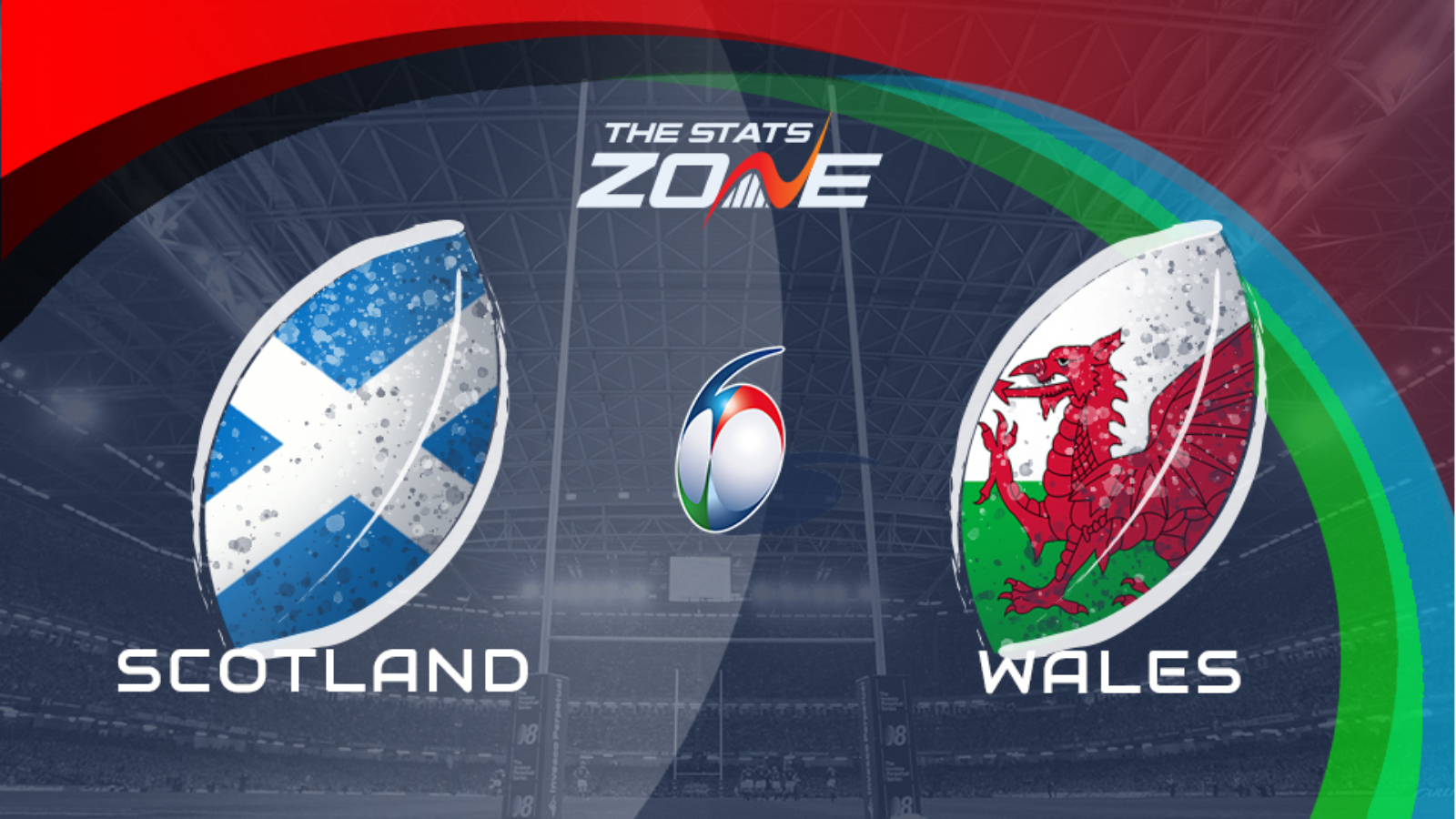 Where is Scotland vs Wales taking place? Murrayfield Stadium, Edinburgh

Where can I get tickets for Scotland vs Wales? Visit this link for ticket information

What channel is Scotland vs Wales on? BBC

Both Scotland and Wales were expected to lose last weekend but meet at Murrayfield here with four points each after impressive performances against England and Ireland, respectively. As a result this match already holds huge significance and could make or break a surprise challenge for the title for either side. It should be an engrossing watch on Saturday evening and the score is likely to come close to, if not exceed, the 40 points mark. Home advantage is lessened without their fans but Scotland’s performance against England last week has in some ways been a long time coming with this talented squad. They can cover -5 at Murrayfield but the lead could change hands several times.