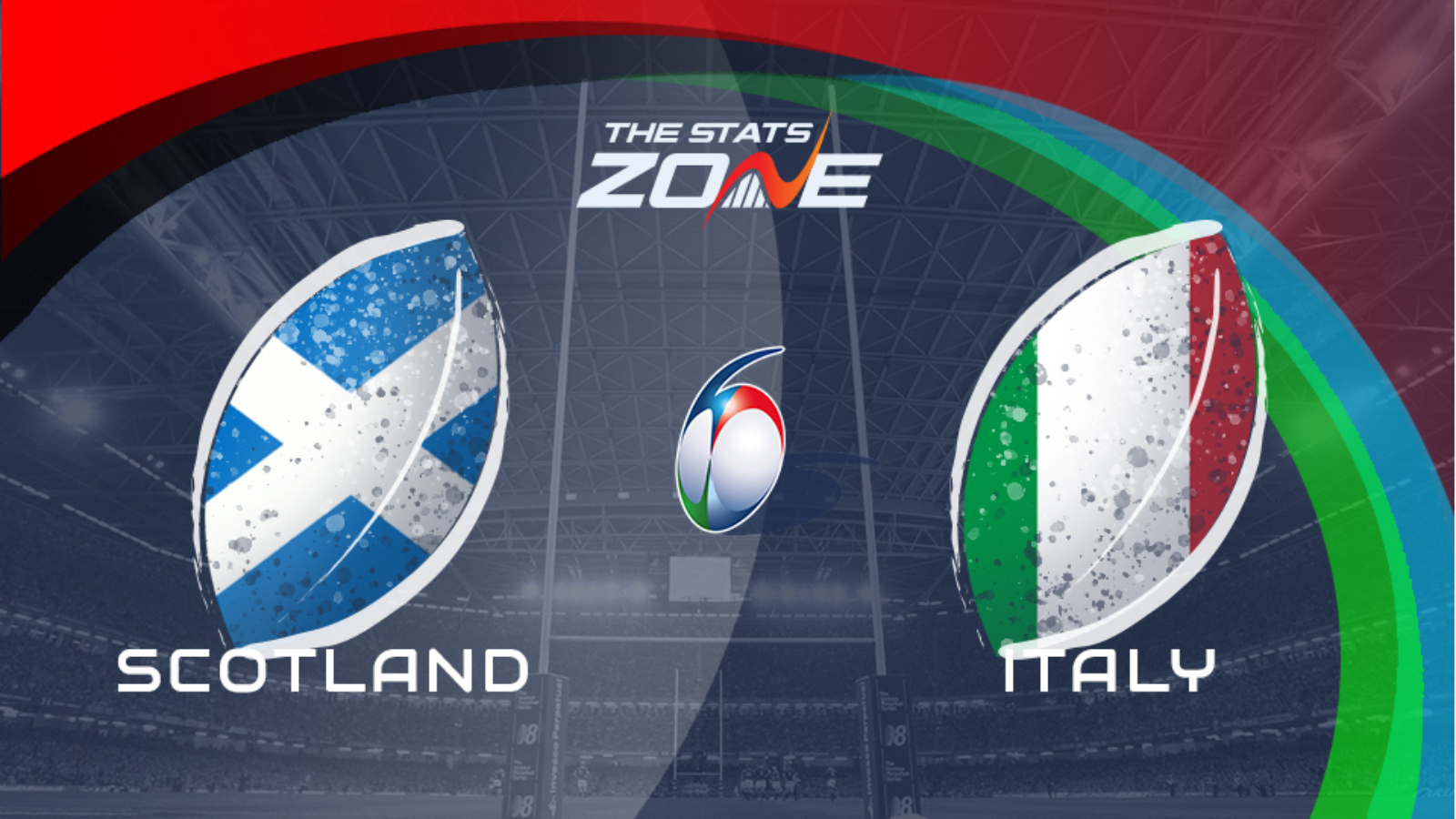 Where is Scotland vs Italy taking place? Murrayfield Stadium, Edinburgh

Where can I get tickets for Scotland vs Italy? Visit this link for ticket information

What channel is Scotland vs Italy on? BBC

Scotland will be pleased with a home fixture against Italy here as an away trip in these times is not an easy one at all and anything other than a comfortable victory would be a shock here. Travelling Italy did win their last Six Nations match against Scotland, back in 2015, and here at Murrayfield but the current crop of Scots are a more reliable team than their predecessors. With an unusual game in-hand over teams above them at this stage of the Six Nations Championship, they have plenty more than pride to play for on this not-quite final day of the tournament. Italy have sparkled in fits and bursts through most of their matches but a thrashing by Wales last week was their worst performance of the campaign. The Azzurri should be able to snatch a try or two here but Scotland can let the shackles off and cover -28 at home to kick off Saturday’s action.